Board of Governors and Senate notes: September 2021 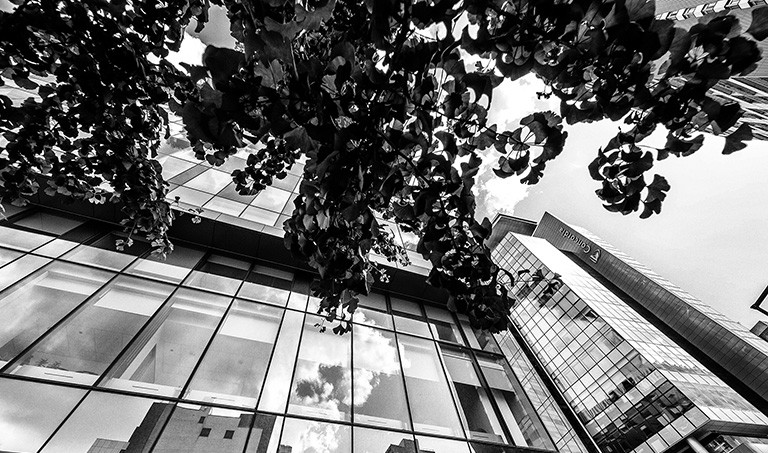 With thousands of students and many staff onsite for the first time in 18 months, Concordia President Graham Carr told the Board, “I’m overjoyed to see people returning to campus.” He passed along other news not included in his report to the Board:

Carr provided a general overview of the academic situation:

He addressed other topics:

At the Senate meeting held virtually on September 17, the first of the academic year, Graham Carr welcomed the 22 new Senators and welcomed back the returning ones. He especially thanked the EHS team for their work in keeping the campus safe and the committee that helped prepare multiple scenarios for the academic term.

As he did for the Board, Carr updated Senate on recent campus news.

Senate approved the changes, which include harmonizing the process across the faculties, increasing confidentiality, adding the Distinguished Librarian Emeriti title and eliminating self-nominations.