New course offered in Winter 2022: Ireland in the Atlantic World

Concordia Students: If you still need an elective for the Winter, the course below is still available. Students in the Major in Irish Studies can count this course as part of their 300-level course in Irish history or diaspora studies or their 12 IRST electives requirements. 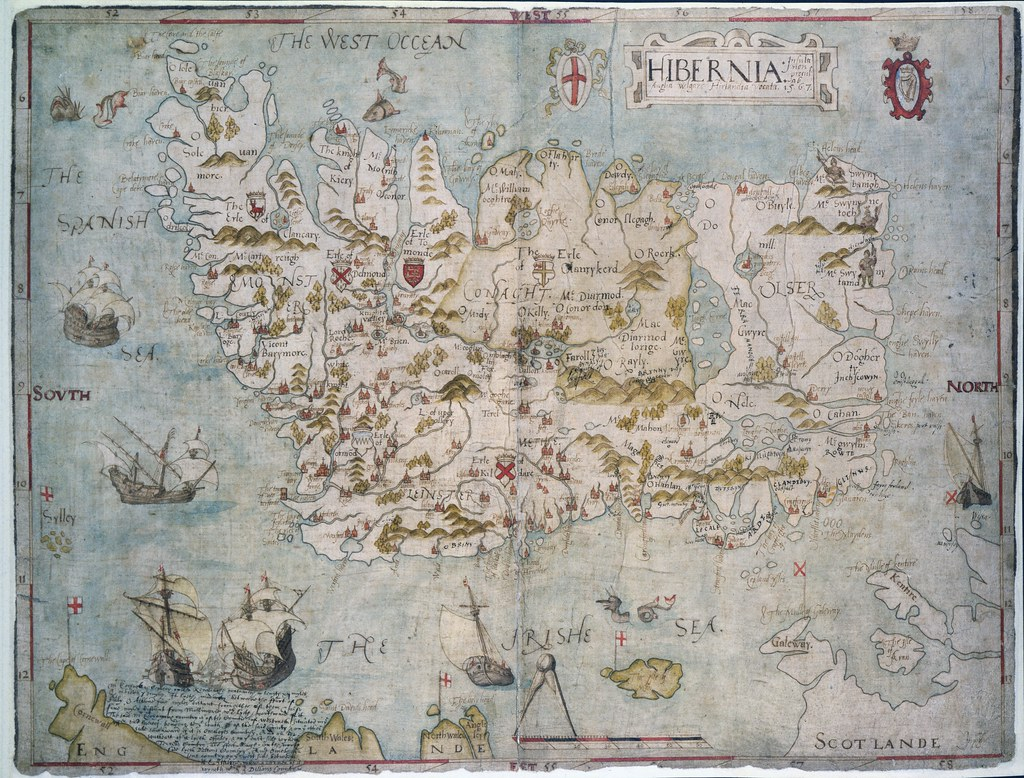 Description: Modern Irish historiography has often focused on ideas about the Irish nation and on the formation of the modern Irish state, as well as on empire and diaspora in modern Irish experience. This course examines Ireland before the nineteenth century from a wider geographical perspective, setting it in the context of the early modern Atlantic world. Building on recent research that both compares and connects Irish and other histories, it pursues several themes: Ireland as a site of colonization and resistance from the later middle ages onward; Ireland as a model or "laboratory" for early modern imperial expansion elsewhere; Ireland as a part of larger Atlantic economic, political, and cultural systems and networks; and Irish people and groups as historical agents in Atlantic Europe, Africa, and the Americas.

Available to all Concordia students and senior auditors.

For registration assistance, feel free to reach out at irishstudies@concordia.ca.