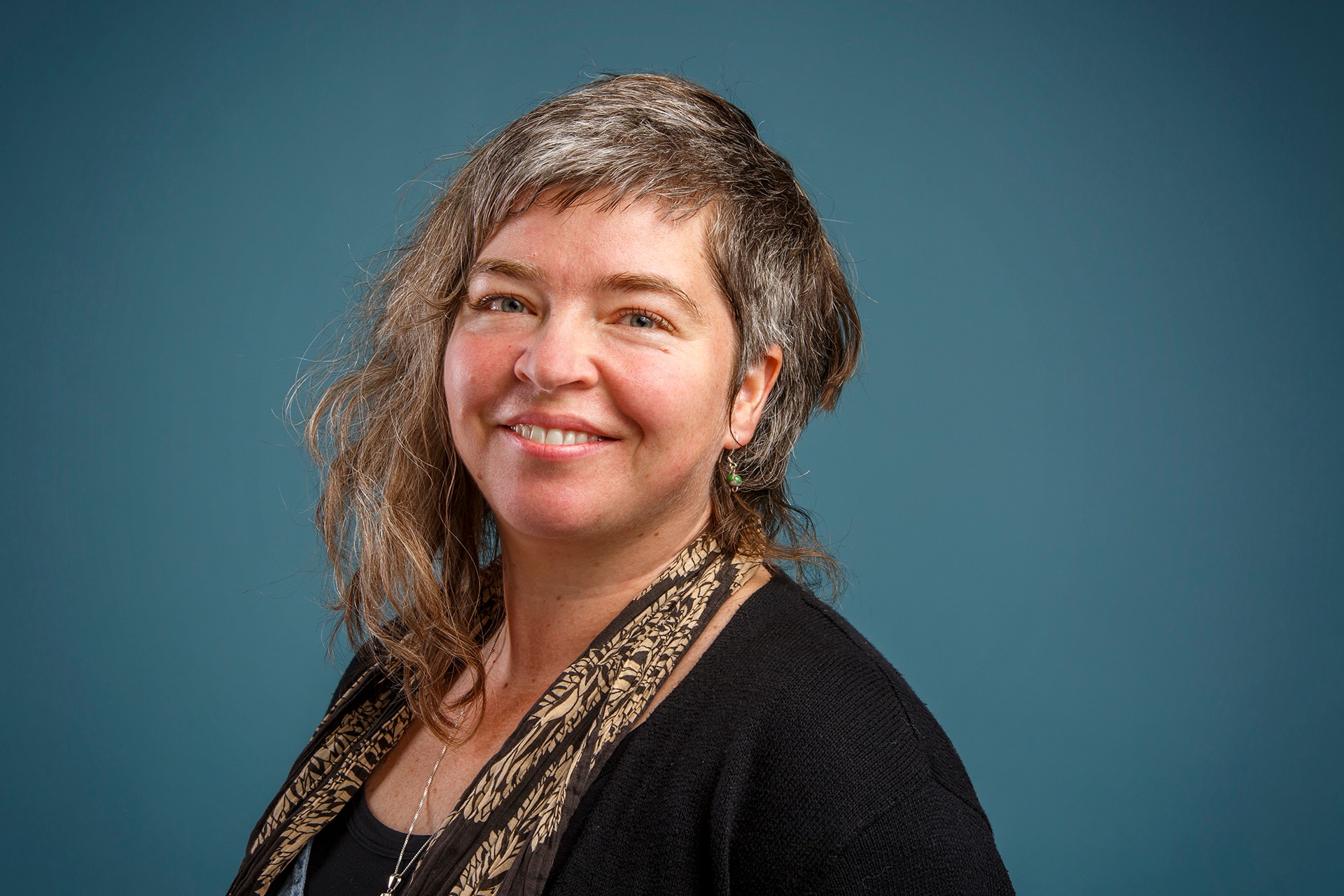 These days, climate change is top of mind for many of us.

One Concordia postdoc in the department of Geography, Planning and Environment took the time to speak to us about her newly-released book, which looks at the links between Indigenous land defense and other social movements taking place across Canada.

We caught up with Jennifer Gobby to learn about her new book, and the projects she has coming up.

Tell us about your book.

This book is based on several years of research I did in collaboration with folks in the climate justice, anti-pipeline and Indigenous land defense movements in Canada.

During my undergraduate and graduate studies in environment I learned so much about the massive climate crises we face, and about how current efforts around the world to address climate change were failing. I was left knowing that to avert climate catastrophe, we need profound transformation in our social, economic, and political systems.

What I hadn’t learned about was how that kind of large-scale systems change can happen. And how it can happen quickly. I focused on this during my five years of PhD research.

I realized the best way to think through these big questions was to talk to the people - the activists, organizers, and land defenders - who are working everyday to fight for a more just and sustainable world; the people pushing for systems change from the ground up.

What did you learn?

Throughout the project, I collaborated with Indigenous land defenders and frontline communities, from the Wet’suwet’en in British Columbia resisting pipeline after pipeline to the folks in Aamjiwnaang First Nation in Ontario who are facing – and fighting against - the some of the most egregious cases of environmental racism in Canada.

I also collaborated with environmental and climate justice groups that have been doing their work in solidarity with frontline Indigenous communities.

This book is filled with these diverse movement voices, their visions of the future, theories of change, and reflections on what’s working and what’s not working in the movements. It’s full of ideas for strengthening and speeding up our collective efforts to decarbonize and decolonize Canada.

It’s not just about addressing climate change. It’s about securing a livable planet AND undoing all forms of domination. It’s about dismantling and transforming our current systems, which are based on extraction and exploitation. It’s about envisioning, building and fighting for systems-based equality, reciprocity, justice for all, and valuing life on earth, in all its forms.

During the course of my research, I learned that there are so many amazing people working so hard, everyday, to fight for a more just and sustainable world. It gives me so much hope that so many people care so deeply and are willing to give their all.

But I also learned that lots of the amazing social change efforts going on are happening in ways that are kind of disconnected from each other.

One person I interviewed told me,“What would be most threatening to the corporate political structure in Canada is if all the activists got together… but we are going the opposite way.”.

In a lot of the conversations, I had this theme come up again and again of needing to get better at working across differences - across different theories of change, different end goals, and different movements, sectors, locations etc. So, this book is really focused on that - on how to build a powerful, transformative movement of movements by building stronger and more just relations within our organizing spaces and approaches to activism.

You are giving the proceeds of your book to a non-profit – tell us more.

I think it’s so important for academics, especially white settler academics, to really think about who is benefiting from their research.

Research can be extractive - where the researcher goes and asks people for their time and hard-earned knowledge and expertise. Then the findings of the research lead to publications, academic jobs and prestige, good paying jobs -- all benefits to the researcher, not to the people involved in the research.

I really try hard to make sure that doesn't happen in the work I do. I’ve tried to stay aware of this through all the stages of the research.

All royalties of this book are being donated to Indigenous Climate Action. They are an amazing organization doing powerful work to promote Indigenous-led solutions to climate change across the country.

During my PhD work, I did extensive reading on theories of systems change and social transformation. And one thing that came up again and again is that crises - disruptions that upend the status quo - can create conditions when large scale transformative change becomes more possible.

So, in March when COVID-19 hit, I immediately began to wonder what kind of long term, systemic change might come from this crisis. So I started a research project, in collaboration with Concordia’s SHIFT Centre for Social Transformation.

We worked to identify and support community groups and organizations across Montreal who have been responding to the COVID crisis in ways that are aiming to transform the city’s social, economic, and political systems - towards justice, equity and sustainability.

Examples of such groups include emergent mutual aid groups across the city, established grassroots groups doing anti-racist work, communities organizing against gentrification, feminist organizations working to alleviate the uneven burden racialized women have been baring during the crisis, and many others.

We’ve been working with about a dozen such community groups and organizations to design an action-research project that actively supports the work they are doing. The project design is now finalized, and we’ll begin the research this month.

We’ll be doing a series of interviews and discussions to document and share the collective learning currently happening in communities and community organizations across Montreal about how to effectively seize crises to push for transformative change from the ground up.

To purchase the book and learn more, click here.