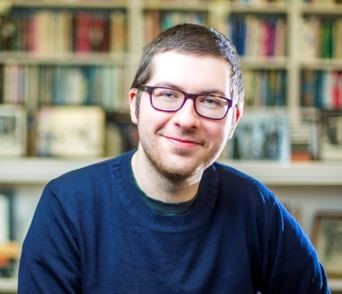 I am particularly interested in Beckett's early prose as an example of Anglo-Irish writing produced after decolonisation in Ireland and in this context, examining textual performances of affective dissociation, indolence and a perhaps excessive erudition as resonances of middle-class socioeconomic depression.

I received a double BA in French language and English literature and an MA in Gender Studies from Maynooth University.