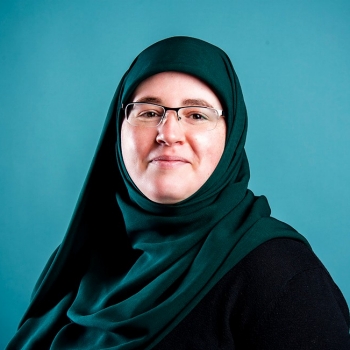 My SSHRC funded doctoral research is inspired by the recent Global Middle Ages movement and focuses on examining texts from the Early Medieval Period. Under the supervision of Dr. Stephen Yeager, my project, provisionally titled "Early England and Islam: Tracing and Placing "Saracens" Within Early English Literature," extends my SSHRC funded MA thesis project to further investigate direct references and allusions to “Saracens.” In my new approach, I consider writing produced during the years prior to the Viking invasion from writers such as Bede, St. Boniface, and Alcuin and seek to resist the pervasive image of an insular Early Medieval England that is unaware of and unaffected by Islam.