Alumni with more than one degree from Concordia, Sir George Williams University and/or Loyola College are listed under their earliest graduation year.

58 Paul Goldstein, S BA, had his dissertation on the Balfour Declaration published by Cambridge Scholars Publishing. 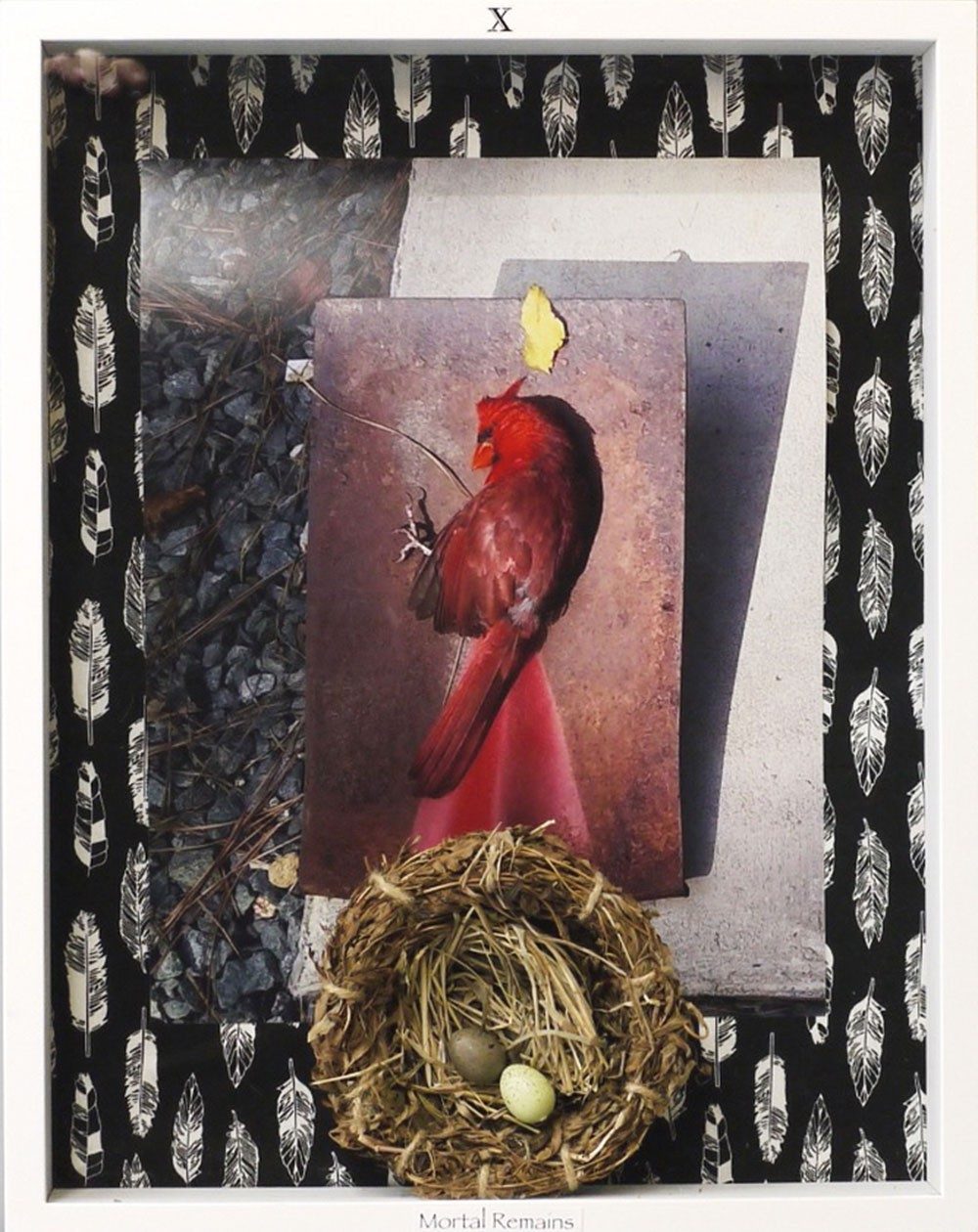 Inspired by the metaphor of the Stations of the Cross, Frank DiMauro, BA 78, exhibited The XI Stations: The Passion According to Mother Nature at Almance Arts gallery in Graham, North Carolina.

The mixed-media exhibition, which ran from July to August 2021, presented 11 tableaus depicting the quickly deteriorating state of the world’s natural habitats and environment.

81 Emilio Imbriglio, BComm, GrDipl 82, was appointed chairman of the board at Equisoft.

J. Roy Pottle, BComm, MBA 85, was featured in CEO Magazine for his work as chairman and CEO of American Messaging Services.

82 Loraine (Popkin) Cook, BA, joined the University of the West Indies as a professor in its Faculty of Humanities and Education.

87 Ken Barnes, BFA, recently completed his feature drama film The Bones on Greenwich Shore, which will be distributed by Bayview Entertainment.

90 Susan Graham, MA, PhD 96, was named scientific director of the Azrieli Accelerator at the University of Calgary.

95 Marie-France Benoit, BComm, was hired as director of National Insights at Avison Young.

Jennifer Hayes, BA, MBA 01, was appointed chairperson of the Canadian Dairy Commission. Hayes is the first woman to hold the position.

Jules Koostachin, BFA, contributed to A Perfect Offering: Personal Stories of Trauma and Transformation, a compilation of 31 stories on trauma.

Lambert Morvan, BSc, was appointed CEO at ONLIA, a leading provider of car and home insurance.

Araz Toukmahji, BSc, was named a youth ambassador by the Armenian Prelacy of Canada. 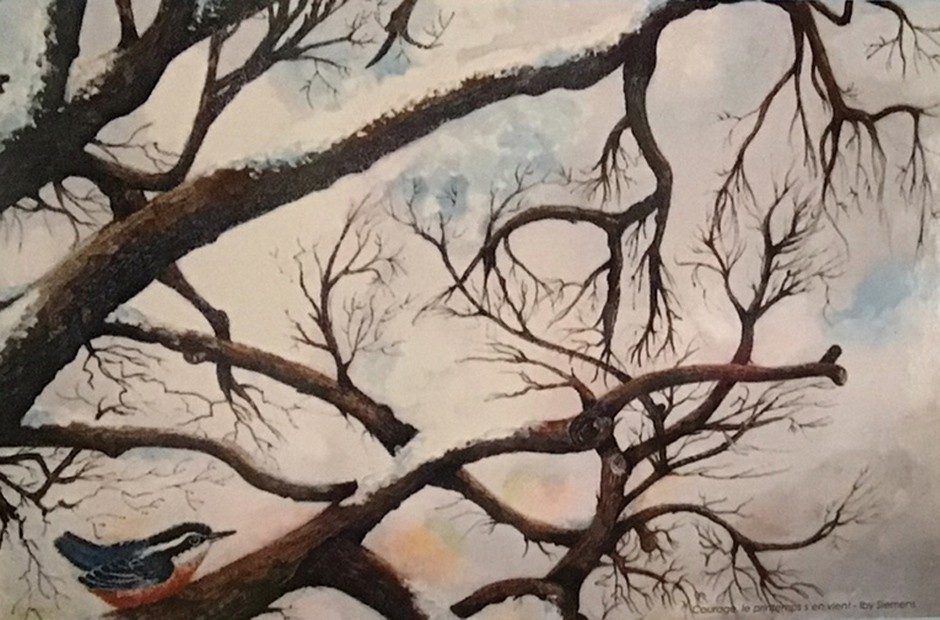 While Siemens creates many paintings on canvas, her main passion is porcelain painting.

07 Melodie Farkas, BFA, was cast in The (Quarantine) Dream Play, a virtual performance supported by the Toronto Film School. 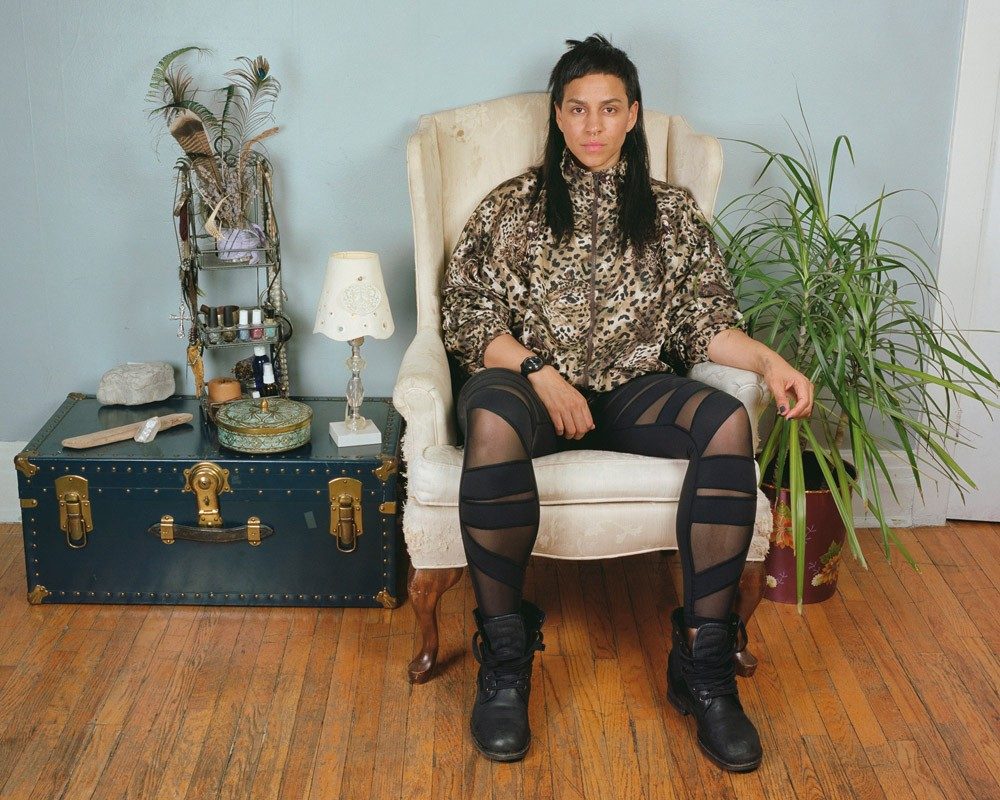 Queer Photographs, an exhibition by JJ Levine, BFA 10, MFA 18, is on display at Montreal’s McCord Museum from February 18 to September 18, 2022.

Jessica Dymond, GrDip, was a core creative (editor) on the National Film Board of Canada’s VR experience This Is Not a Ceremony, which celebrated its world premiere at the Sundance Film Festival.

Sherry Romanado, EMBA, was appointed Deputy Leader of the Government in Canada’s House of Commons.

Christine May, MA, was named curator at the Kelowna Art Gallery.

Angela Parker, BA, MSc 16, was named as sustainability coordinator for the City of Cornwall, Ontario.

Michael Bramadat-Willcock, BA, joined BlackPress Media as a reporter for its Omineca Express and Caledonia Courier.

Cindy Phenix, BFA, was a part of Group Chat, a group art exhibition at Julius Caesar Gallery in Chicago, Illinois.

Ethan Soil, BFA, released the Stunning and Atrocious LP with the Montreal LGBTQ indie band Fleece in September. Soil is the band’s drummer. 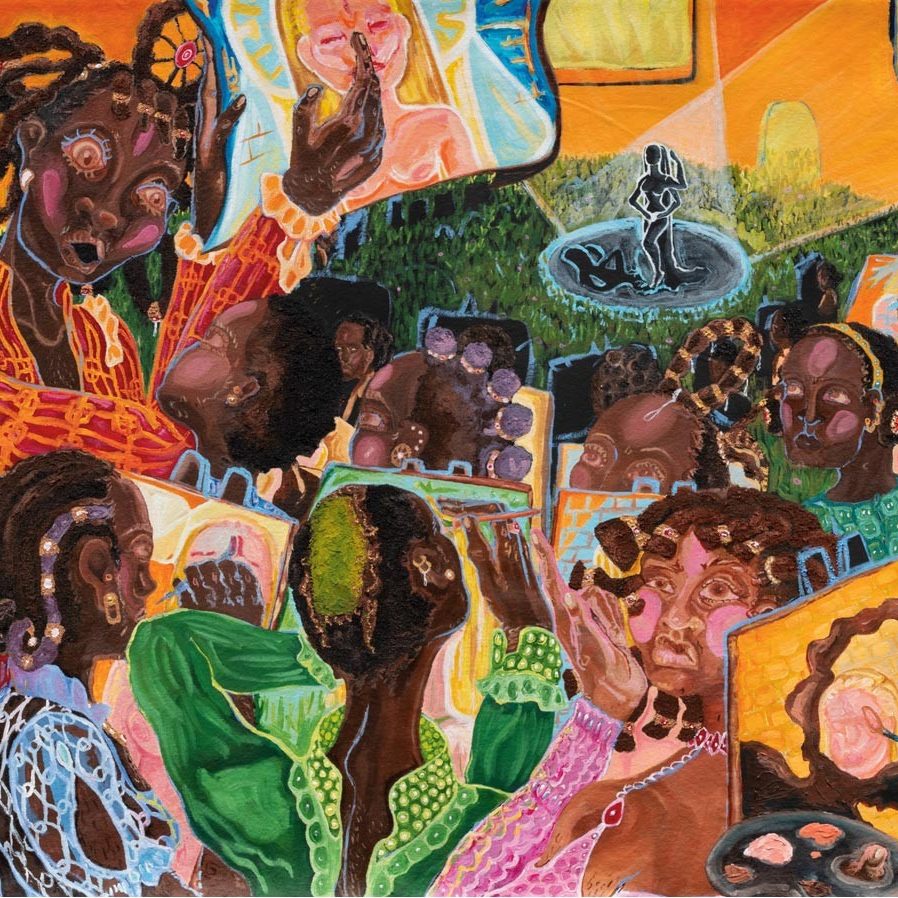 Queen Esie’s work can be found at www.estercalixtebea.com and on social media.

Pictured: “The Art of Interpretation,” acrylic on canvas (2020). 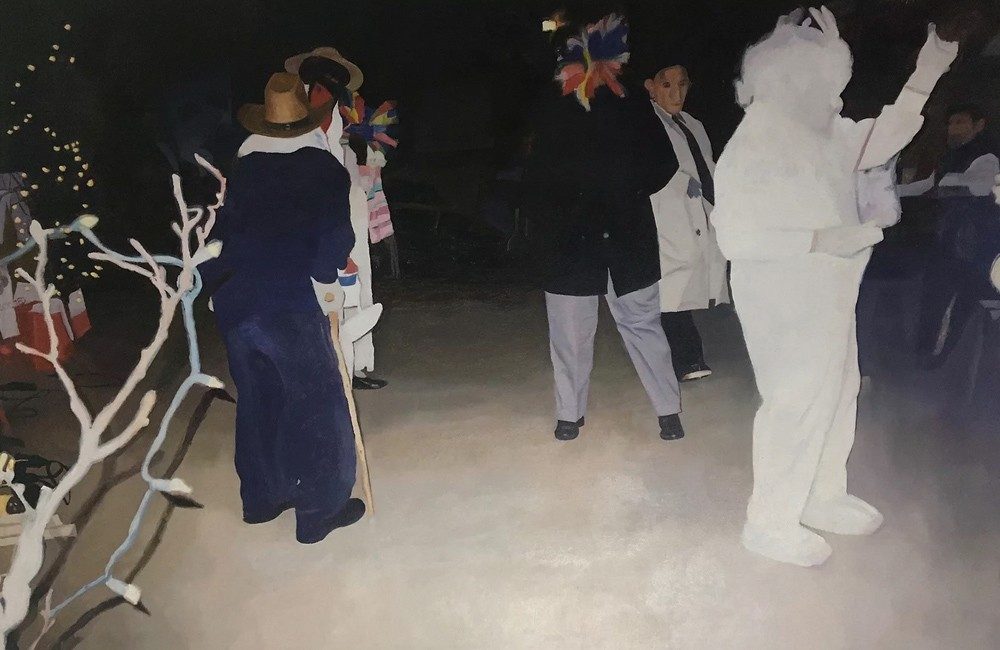 Walter Moodie, BFA 20, is a 2021 grant recipient from the Elizabeth Greenshields Foundation, a Montreal-based organization that supports emerging artists around the world.

“I am extremely grateful for the foundation’s generous support, which has been invaluable in helping me pursue my current MFA studies,” says Moodie, whose artwork can be viewed at waltermoodie.com.

Berirouche Feddal, BFA, was featured in La Presse for his art exhibitions in Toronto and Montreal.

Emmanuel Gendron-Tardif, BFA, directed the film Soumissions, which was released to Quebec theatres in October 2021. 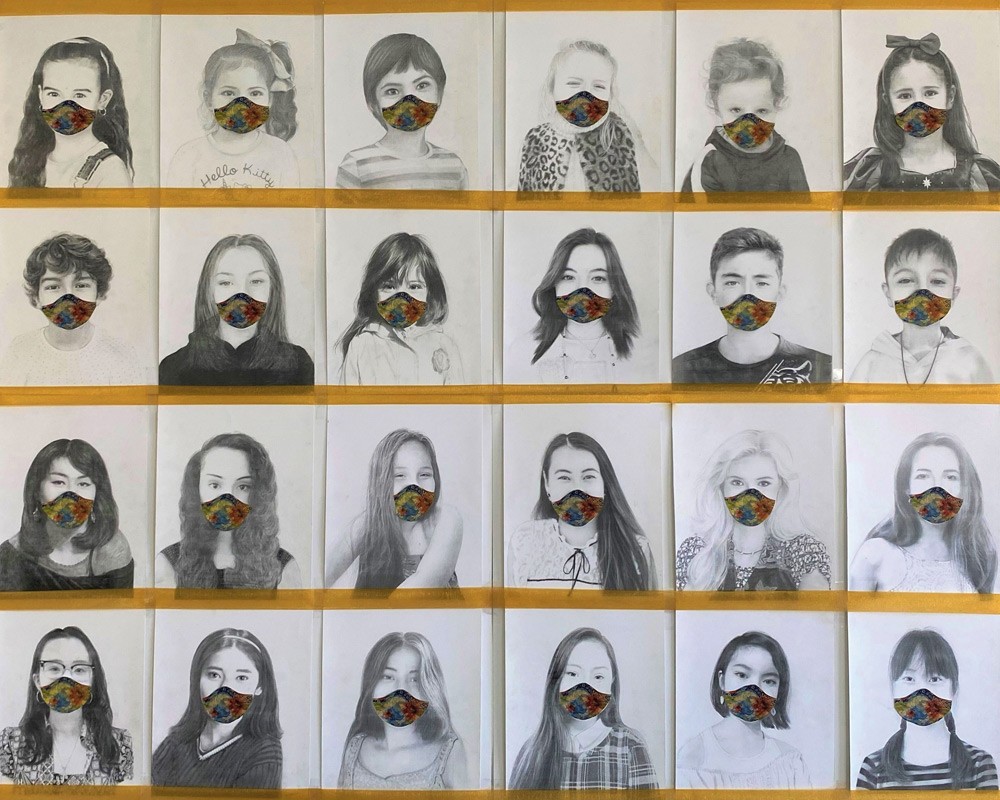 Visual artist and batik designer Avy Loftus, MA 20, presented her drawings at the 14th anniversary of Peace, Love and Hope — an Indonesian batik project in collaboration with schoolchildren — aimed at fighting bullying.

The event took place at Gallery 2903 in downtown Montreal in December 2021.

Pictured above: “We do care,” pencil, ink and watercolour with batik on linen paper (2021).

Back to the Spring 2022 issue
Back to top