The Institute for Investigative Journalism, Le Devoir and Global News reveal that the province’s lead testing method underestimates exposure levels and 300,000 Montrealers could be at risk
|
By Taylor Tower

André Roy: “This is next-generation education in action.” | Photo by Lauren Donnelly

In response to a collaborative investigation from Concordia’s Institute for Investigative Journalism, Le Devoir and Global News, the governments of Quebec and Montreal announced plans to address high levels of lead in the province’s drinking water.

“Nine hours after we published the first round of reports on October 16, Quebec’s premier François Legault announced changes to the outdated regulation that was the subject of our collective investigation. Following another round of reports on October 23, Montreal mayor Valérie Plante promised that the city will adopt internationally recognized best practices to protect public health,” says Patti Sonntag (BA 00), director of the institute.

“This is proof that our new model of journalism — one that focuses on collaboration across university journalism programs and media outlets — serves the public interest in a time of shrinking newsrooms and growing distrust of the media.”

Following a cabinet meeting held shortly after Le Devoir and Global News published their findings, Legault told reporters that the province will change how it measures lead in drinking water. He added that Quebec’s minister of health, Danielle McCann, will ensure every municipality follows Health Canada’s recommendations.

Quebec is the only province that allows tap water to run for five minutes before collecting samples — a practice that does not give an accurate measurement of a person’s exposure to lead, according to experts interviewed for the joint investigation.

The province’s current limit is 10 parts per billion (ppb) — twice as high as the maximum of five ppb recommended by the Government of Canada.

Both of these policies will change in March 2020.

In Montreal, the research and reporting revealed that 300,000 people might be exposed to lead in their drinking water. 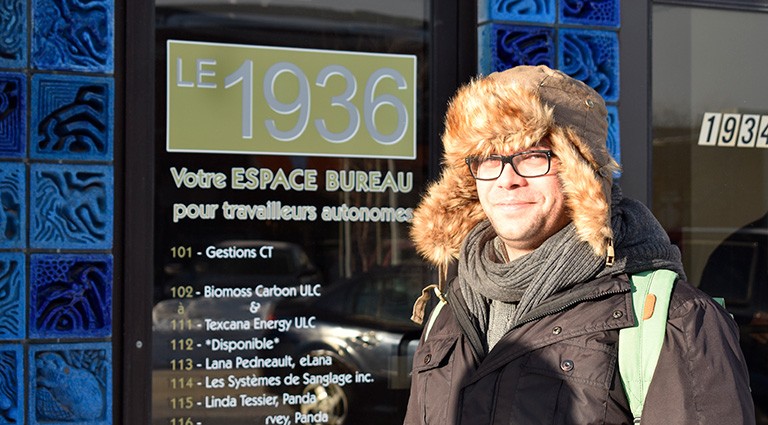 In a statement made that same day, Plante unveiled the city’s $557 million action plan to eliminate lead in the city’s drinking water.

In addition to accelerating the identification of lead pipes throughout the city, the plan calls for service lines to be replaced by 2030. Because the city’s lines connect to private residences, homeowners will be required to replace lead pipes with financial support from the city.

The investigation, facilitated by the Institute for Investigative Journalism in Concordia’s Faculty of Arts and Science, brought together 24 students and journalists from the institute, Le Devoir and Global News to test homes in five cities across Quebec. Eighty-four residents and their families volunteered to take part in this citizen scientist effort.

The investigative team then compared their results to municipal data that it obtained through freedom of information legislation.

“The incredible work of the Institute for Investigative Journalism is emblematic of our faculty’s commitment to experiential learning opportunities that result in real-world change,” says André Roy, dean of the Faculty of Arts and Science.

“Our students worked tirelessly alongside experts in the community to uncover an issue with far-reaching consequences to public health. This is next-generation education in action.” 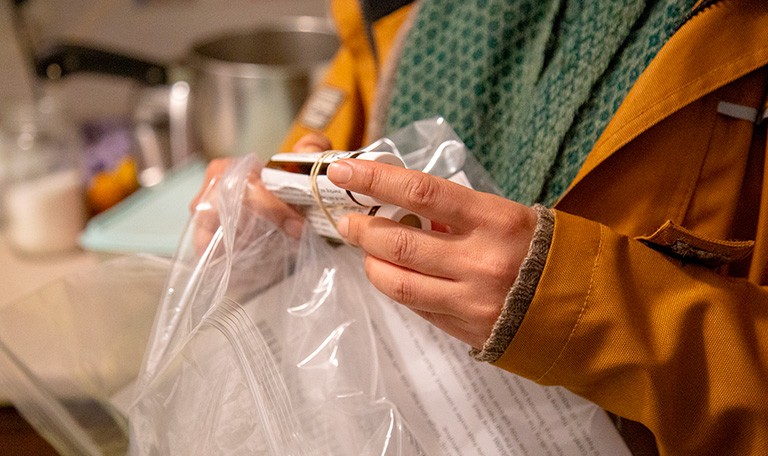 Lea Sabbah, an undergraduate student in the Department of Journalism and institute member, says contributing to such a large-scale project gave her a glimpse of what the future of journalism looks like.

“This experience showed me that journalism is moving towards forward-thinking collaborative projects like this one,” says Sabbah.

“I never expected the policy change to be this immediate. I’m extremely proud to have worked so hard with the rest of the collaborative on this investigation and I can’t wait to see what more comes out of it.”

David Secko, chair of the Department of Journalism, says he is thrilled with the institute’s momentum.

“Our department’s mission is to provide these kinds of immersive, impactful experiences that give our students an edge,” he says. “And with this development, their hard work is demonstrating just how big an impact our students can have.”

This is especially key for communities in Canada that lack resources for large-scale reporting. Sonntag, the institute’s director, is a former managing editor in The New York Times’  News Services division and Concordia’s first journalist-in-residence.

Read reports in Le Devoir and Global News. Learn more about the Institute for Investigative Journalism.