Bitcoin is a speculative bubble burning energy and built on mistrust, according to recent op-ed

Bitcoin, the largest and best-known cryptocurrency, has always been shrouded in mystery — it’s still not known who really created it. However, it is well documented that Bitcoin requires an extraordinary amount of energy to produce, is clumsy to use as a currency, and its value is collapsing.

It is all of these things, agrees David Morris, a professor in Concordia’s Department of Philosophy. Bitcoin works this way, he says, because it is built on a distrust of humans, human institutions and governments.

In a recent opinion piece in the journal AI & Society, Morris argues that Bitcoin requires an enormous amount of energy to create a currency that can bypass trust in banks, governments or other people.

Bitcoin is a “trustless” system. The details can be difficult to understand but essentially, it depends upon intense computation (“mining”) to validate and approve transactions. Instead of relying on human trust, it is secured through huge expenditures of energy and computing time.

Some studies say Bitcoin mining uses around as much energy as Ireland (pop. 4.8 million), and will only need more.

That wastefulness cascades into other problems. Bitcoin’s energy costs drive miners to compete for cheaper ways of mining. And that could spell trouble, since a mining consortium that outpowers others could cheat — so Bitcoin needs to keep ramping up energy costs.

It also leads to “a market for producing the currency itself,” says Morris.

“At the same time, because Bitcoin isn’t directly linked to economic productivity or people paying taxes, this opens the way to quite profound speculation, where you see the value of the currency shooting up and down. I don’t think anybody has really thought about how this would all work.” 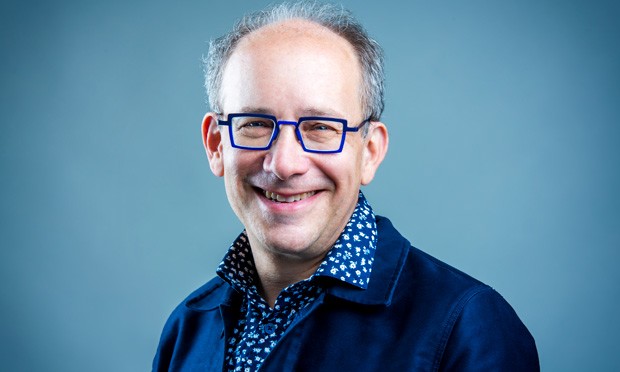 Meanwhile, the computation required for securing Bitcoin transactions goes to waste. It uses technology in ways that fly in the face of humanity’s usual progress.

“Over the course of human history,” he says, “the processing of numbers, the processing of information, typically has achieved greater and greater energy efficiencies. This system goes in the opposite direction. It gets numbers to do something that numbers are not designed to do.”

Speculation and energy costs have changed Bitcoin’s very nature. Morris says it was never particularly efficient as a currency—“the number of bitcoin transactions per minute, for example, is orders of magnitude lower than credit card companies.”

And energy costs are now driving up transaction costs, since miners need to increase fees to keep themselves afloat in the face of their electricity overhead.

Bitcoin is also transforming from a means of exchange into a vessel in which to store value, like gold. This adds vulnerability to speculation and burst bubbles, Morris warns.

One thing Morris does appreciate about Bitcoin is its mathematical elegance. But what good is that elegance, he asks, if it leads to such waste?

“It seems like a bizarre thing to be doing to the planet at this point in time,” he says. “You look at it from the outside and you think, ‘We are deciding, because we can’t trust each other or our institutions, that we’ll burn up resources and the planet instead.’ That seems really perverse.”