Ideologies of a Blockchain 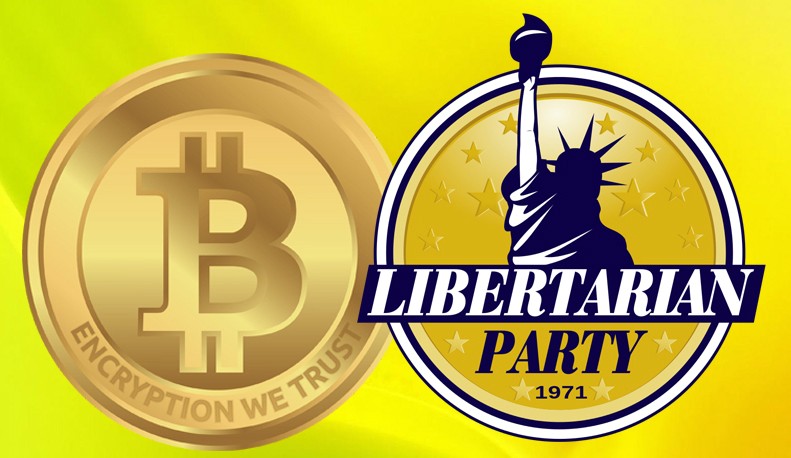 I am happy to announce that I have been hired at a blockchain consultancy firm called Catallaxy. My thoughts on games have migrated further to Bitcoin and its ilk. In my last post, while offering a primer on Bitcoin, I suggested that this post would be about Bitcoin’s failings. It is. However, failure for some is success for others. I am by no means poopoo-ing Bitcoin, and while I am not recommending its purchase, my career and investments are directly tied to its success.

While reading up on the technology side, I have also been reading Bitcoin’s ideological critiques. Particularly David Gerard’s Attack of the 50 Foot Blockchain and David Golumbia’s The Politics of Bitcoin: Software as Right-Wing Extremism. These critiques rightly point to the technology’s politically suspect beginnings.

Bitcoin was a utopian project for libertarians.

There is a total distrust of government and a fear that at any point communism, rampant inflation, censorship or warmongering might destabilize and even destroy one’s wealth. While gold has historically served the purpose of securing value, the contemporary cypherpunk has opted for something more transportable, Bitcoin. Those libertarians are still working in and around the blockchain, but the project is not necessarily reflective of their values.

As Golumbia argues repeatedly, the people who initially supported Bitcoin, be they the Tea Party or the John Birch Society, have right-wing extremist views. And, importantly, those views are, on the face of it, coded into Bitcoin. But here is the difficult, scholarly idea that I want to get across:

When you design a set of procedures and release them in the wild, they do not necessarily do what you intended. And, in the case of Bitcoin, they do not.

This is a lesson that games have taught us over and over again.

Unimagined strategies are discovered and the behaviours that were assumed become altered. Bitcoin’s premises of decentralization, tax-resistance, and anonymity are all being challenged or undermined. I think this is a good thing for society and for Bitcoin. The technology has real utility and can be shaped to new ideological stances. These are not necessarily monetary policies either.

At my firm, we are developing timestamping tools. One exciting opportunity offered by the blockchain is to guarantee some document existed at a specific time and authenticate it for the future. This is an emergent by-product of the right-wing extremism that has nothing to do with the original intent. For instance, this technology might be used in the future to validate news from fake-news, by guaranteeing a video’s authenticity.

The above is possible, because the blockchain is immutable, meaning permanent and unchangeable. I see irony here, for the part of the blockchain that is certain is what keeps its utility in flux!

To close my final blog post, I would like to thank the Public Scholars Program, including all the fabulous people who helped shape my public voice:

William Robinson is an inaugural Concordia Public Scholar. He works in the Centre for Technoculture, Art and Games. He has recently launched a card game with the Centre for Learning and Performance about federal politics called Cabinet Shuffle.