50 years of integrating technology into teaching 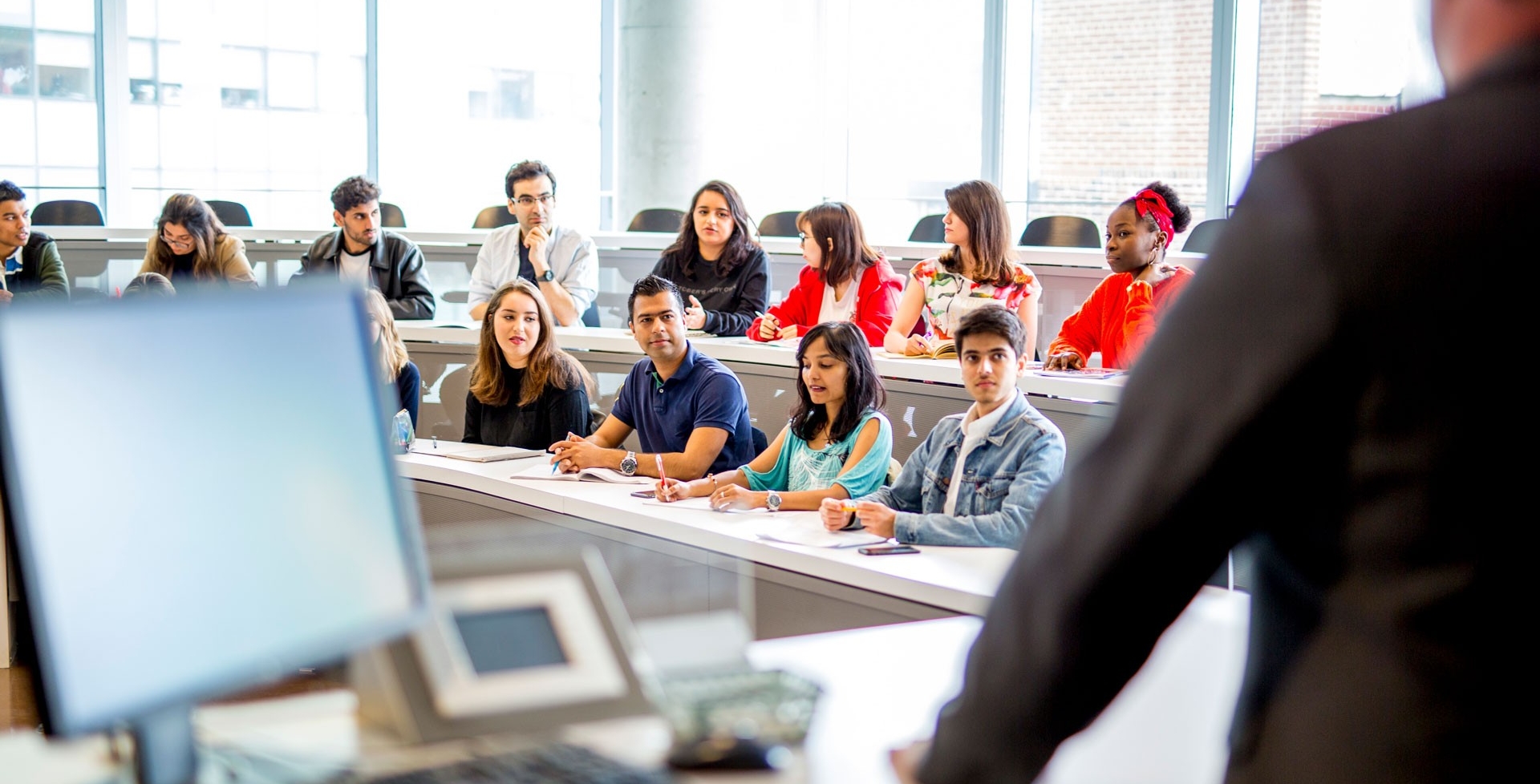 “EdTech is the study and ethical practice of facilitating learning and improving performance by creating, using and managing appropriate technological  processes and resources,” says Saul Carliner, Director of Graduate Programs in Educational Technology. “In plain English, what this really means is EdTech is primarily focused on designing instruction.”

EdTech’s web page states their programs “prepare a new breed of educator who can identify educational problems and apply developments in psychology, information/communication and technology, management and systems analysis to solve them.”

Says Carliner: “Basically our grads teach people how to do their jobs.”

Carliner points out the program was originally created in 1968 as a “response to the growth and use of educational television and that was our focus for the first 20 years or so. We had TV production courses, we had a little TV studio. By the 90s —especially the late 90s — it moved online and became e-learning. And one of the trailblazers of e-learning is Robert Bernard, Distinguished Professor Emeritus at Concordia, who showed that e-learning is as effective as the classroom.”

“EdTech helped me take my career to the next level,” Hawthorne explains. “It was multidisciplinary, the class sizes were small, the teachers were highly invested and the content was really provocative. It turned me into somebody who could think and learn on another level, and I use what I learned every day in my job.”

Hawthorne is one of many grads returning for the program’s 50th-anniversary celebration.

In addition to keynote speaker Dr. Patti Shank, EdTech’s Reflecting Back, Looking Forward conference will feature such workshops and panels as “The Business of Instructional Design,” “Ed Tech in China: Opportunities and Pitfalls” and “The Five Ws of Microlearning.”

The June 29 anniversary banquet will also be an opportunity to meet and mingle with many of the program’s renowned graduates.

“I am excited because many of our students will present their work at the conference,” Carliner says. “I’m also looking forward to the interactions of different cohorts of current students and alumni. I am very proud of them.”

EdTech 50th anniversary events will be held from June 27 to 30. View the preliminary Reflecting Back, Looking Forward conference schedule on June 29 and 30.