Accomplished Concordia grads describe why they give back to their community
|
By Louise Morgan, GrDip 99
Source: University Advancement 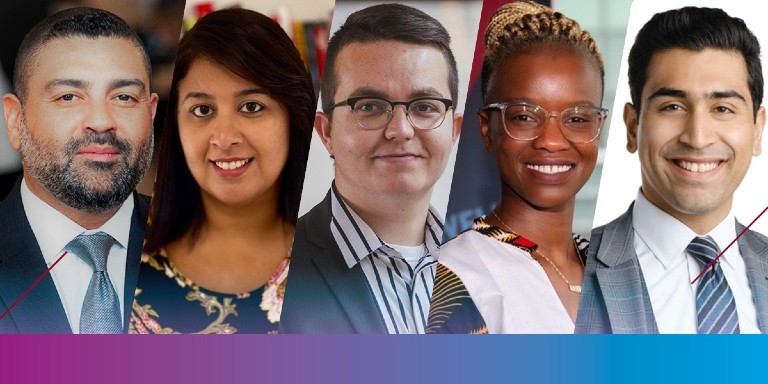 Congratulations to our newly elected members: 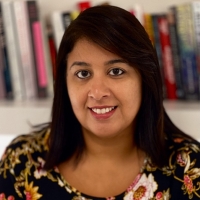 “One of my personal goals in recent years was to devote more time to worthy causes. Given that the success and happiness I have earned in my career is in part due to my experience at Concordia, I don't think there's a better way to pay it forward than to dedicate some of my time and energy back. I hope that my time with CUAA provides learning experiences, personal growth and friendships — just like my time at Concordia did back in the day.”

Bhavna Grover began her accounting career at PwC in Montreal and then relocated to New York City. She has worked at not-for-profit companies for the last 15 years. Grover’s ability to communicate with ease and connect with people of diverse backgrounds around the world has led to a successful career in internal audit. Along the way, business trips have fuelled her passion for personal travel — and she continues her journey, having visited 70-plus countries and counting.

During her Concordia days, Grover was actively involved in several student associations, from organizing and winning the first accounting case competition to wrapping up her final year as president of the John Molson Accounting Society. Her commitment to the Concordia community continues with her participation as an active member of the Concordia University Alumni Association – New York Chapter. 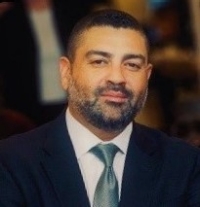 “I am delighted to join this distinguished group of committed Concordians, and to have an opportunity to give back to an institution that has done so much for me. I hope to support the university in its exciting plans and efforts to meet the challenges of the 21st century and beyond, as well as its mission to serve the community and students, both during their studies and after graduation.”

Henry Mooney serves as economics advisor with the Inter-American Development Bank (IDB) based in Washington, D.C.

He previously worked with investment bank Morgan Stanley in London, United Kingdom, the International Monetary Fund, World Bank and the Government of Canada on dozens of advanced and emerging market economies across the globe.

His research has appeared in a number of edited volumes, economic journals and media, including The Economist, New York Times, Wall Street Journal and Reuters.

Mooney is a member of The Atlantic Council's Financial Inclusion Task Force, Jamaica's Economic Policy Committee, and the IDB's Diversity and Inclusion Advisory Group and the board of its Afro-Descendant Alliance.

A dual Brazilian and Canadian citizen, Mooney completed his studies in economics and finance at Concordia (BA), the London School of Economics (MSc), the University of London (PhD) and Harvard University (MPA). 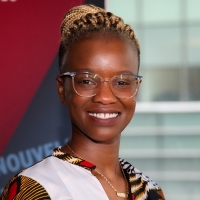 “I want to live a life of impact. Concordia has given me the opportunity to add valuable people to my life and strengthen my sense of community. Knowing that, giving back to the university is only natural — and joining the CUAA is one of the many ways I intend to give back.”

Fatoumata Camara is a thoughtful leader in the spaces of inclusion, equity and belonging. She combines her lived experience with her academic and professional qualifications to foster a welcoming and intersectional culture in workplaces and schools.

As a senior human resources manager for IG Wealth Management, she creates organization-wide presentations, working documents and toolkits to address unconscious biases and to help leaders engage in difficult conversations around social justice.

In 2015, Camara founded the Black-led non-profit Young Athletes of Montreal, which promotes inclusion and excellence through sports in young Black high-school students in Montreal.

As the French designate for the Black Professionals in Tech Network, she facilitates group training programs on inclusive leadership. She also plays an advisory role for Canadian companies that seek to attract, hire and retain Black talent.

Camara provides mentorship to self-identifying Black, Indigenous and women of colour on career advancement through Accelerate Her Future. She is a steering committee member of the Montreal chapter of She Said So, a global community of women and gender minorities in the music industry.

Camara was named one of Canada’s 2022 Top 100 Black Women to Watch. She received the CUAA’s inaugural Justice, Equity, Diversity and Inclusion Award and was nominated for the Prix Femmes d’affaires du Québec 2022. 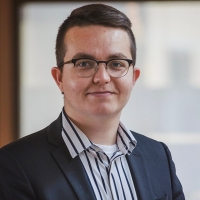 "As a CUAA director, I am looking forward to giving back to a community that has done so much for me. My goal is to bring my knowledge and experience as a recent graduate to help make Concordia and its alumni community stronger."

Brandon Montour is Kanien’kehá:ka from the Mohawk Territory of Kahnawake. He holds a BA in political science with great distinction from Concordia and is now in his third year at McGill University’s Faculty of Law where he is president of the Indigenous Law Association.

During his time at Concordia, Montour was a member of the 61st Garnet Key Society. Recognized for his contributions to student life and the university community, he was the 2019 recipient of the CUAA’s Outstanding Student Leader Award, the Volunteer Recognition Award, and he was recognized as an Arts and Science Scholar for his academic record in political science.

Montour has experience working in both the public and private sectors. Before becoming a ministerial staffer to the Honourable Marc Miller on Parliament Hill in Ottawa, he interned at a leading national law firm on Toronto’s Bay Street, where he was a part of the international trade and litigation team.

In his First Nations community, Montour has experience working with the Mohawk Council and the Court of Kahnawake on justice related matters. In 2019, he was unanimously appointed by the Mohawk Council to serve as chairperson of the Kahnawake Cannabis Control Board where he oversaw the regulatory development of cannabis in his community. 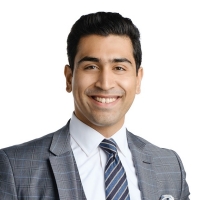 “Concordia holds a special place in my heart because it helped me grow both academically and personally. It’s a great privilege to be elected to the board and I hope to have a positive impact and give back in new ways. Our university is a growing institution, excelling in new spaces, and I am proud to be part of its journey.”

Hussain Shorish is a government relations and public affairs professional with a passion for solving complex public policy issues. He brings nearly a decade of experience navigating complex regulatory, political and procedural aspects of government decision-making at all levels of government.

As a senior associate for Government Affairs at Invenergy, he communicates the company’s positions on government legislation, regulation and procurement policy across Canada. Previously he worked at a government relations firm and within the Government of Canada as a trusted advisor to senior executives.

A two-time Concordia graduate, Hussain holds a BA in political science and journalism and an MA in public policy and public administration. As a student, Hussain actively promoted Concordia and was vice-president, Finance, for the Political Science Student Association and president of TEDxConcordia.

Hussain currently volunteers as a board director for the Government Relations Institute of Canada.