From star athlete to published author 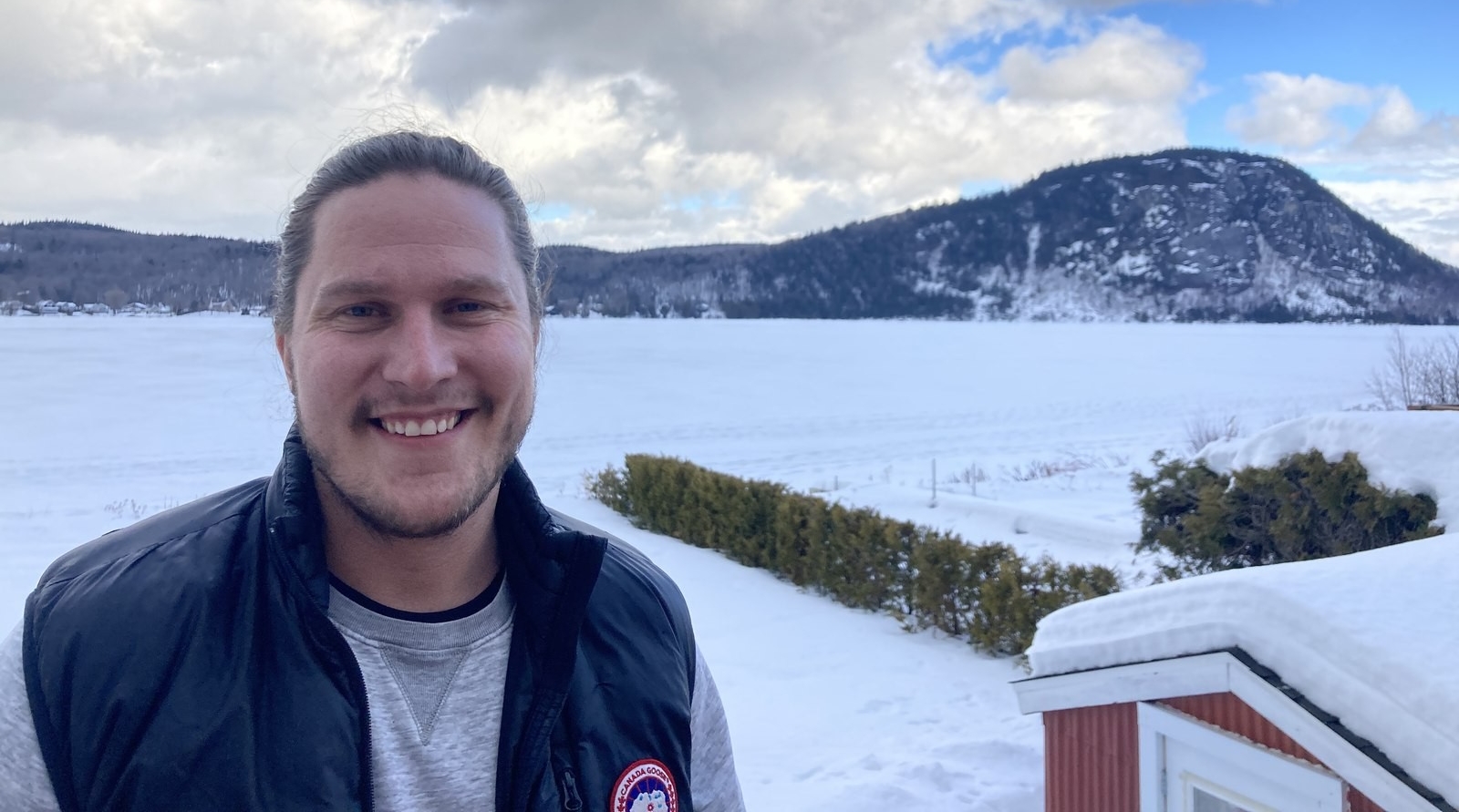 Josh Quirion, MA (creative writing) 18, is what you might call a literary late bloomer.

He hated reading until he went to CEGEP, yet published his first book, Towners & Other Stories (Shoreline Press, 2020), just last year.

It’s a collection of nine short stories whose characters run the gamut from an amateur boxer in the fictional town of White Pine to a prophetic mentor who exercises a fatal influence on a young poet.

“I grew up playing sports in the country, so I was always outside,” says Quirion, who was raised in a small town called Dixville in Quebec’s Eastern Townships. “I didn’t understand how people could just sit down with paper and be entertained, be satisfied.”

It was at Champlain College Lennoxville, where he was a star basketball player, that Quirion was finally inspired to pick up a book. 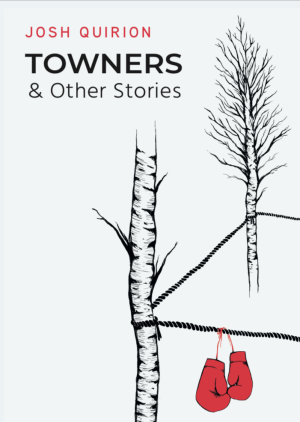 Quirion’s book, Towners & Other Stories, was published by Shoreline Press in 2020.

“I had one teacher in particular, Chad Gibbs, who — not just by the books he taught, but by the way he taught them — made literature current and relevant,” he says. “We read Hunter S. Thompson, Tom Wolfe and others — and I ended up reading everything they ever wrote.

“I became interested in the sociocultural consequence and influence of literature. From that point on, I read a lot and found authors that I really liked,” he adds. “Now I read every day; it’s part of a ritual for me.”

Quirion, who was working as a high school teacher, applied to Concordia’s MA in creative writing to become eligible to teach English at CEGEP and university.

“I commuted one day a week and just concentrated all of my classes on the same day because I was teaching in the Eastern Townships at the same time.”

In addition to teaching, Quirion worked at the Sherbrooke Record daily newspaper, part-time between 2010 and 2013.

When it came to Concordia’s creative writing program, Quirion says he felt like a fish out of water.

“I loved the program. It really pushes you creatively. The best way to improve your writing is to read and write, no matter how you cut it. What the program gives you is a lot of experience and you meet a lot of people.”

As a student, he had the opportunity to study with Sina Queyras, senior lecturer in the Department of English. “She’s a very accomplished Canadian poet and how she approaches teaching is impressive — you can learn so much when you’re outside your comfort zone!” he says.

Associate professor of English Terence Byrnes was another highlight for Quirion. “He was always available and has remained available since graduation, always prepared to provide insight and guidance.

“He’s been very insightful for yolk,” says Quirion, who is co-founder and editor-in-chief of the Montreal-based publication. yolk is also a literary collective that runs reading series and workshops and recently co-hosted an event with the Quebec Writers’ Federation. Its second print issue will be released this year.

After writing his Concordia thesis, Quirion began working on Towners & Other Stories in September 2019. The book was published a year later — in the middle of the COVID-19 pandemic.

“As an aspiring writer, you fantasize about a book tour. Because of the pandemic, we had a drive-by book launch, so it was completely different but a good experience.”

Quirion is working on a second collection of short stories and a novel set in Sherbrooke, Que. He also works in online learning at eConcordia.