Gift to Campaign for Concordia allows Centre for Oral History and Digital Storytelling to embark on a collaboration to mark the centenary of the artist’s birth in 2023
|
Source: University Advancement 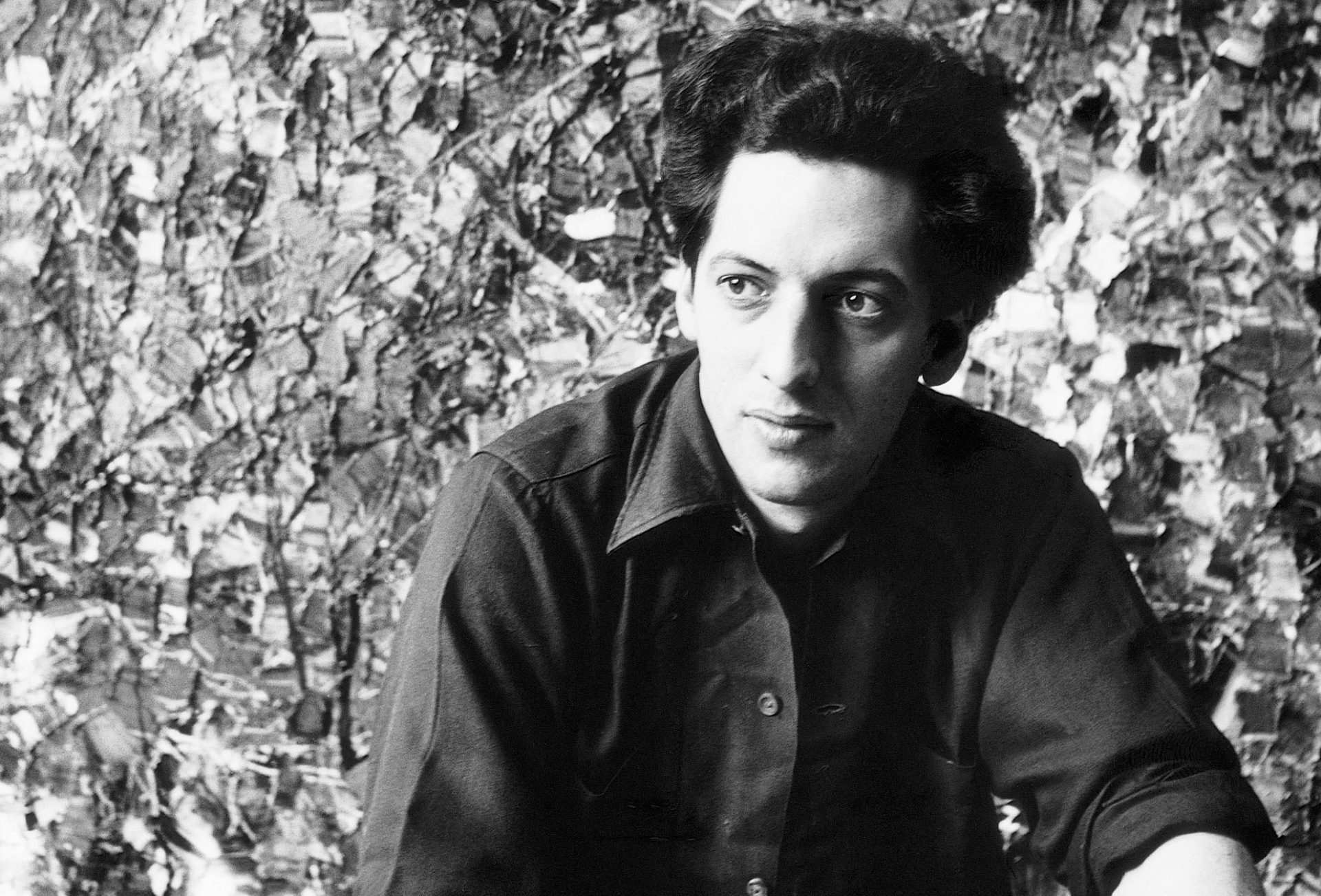 “It was during my undergraduate degree. I was always moved by his work, but one day I was in the library at Concordia and discovered an original copy of Refus Global, the manifesto of Les Automatistes,” says Kabiljo, a PhD candidate in the Department of Art Education. “To hold it in my hand — this piece of cultural history from 1948 — I felt the decades between us disappear. It was a powerful sensation.”

How fitting, then, that Kabiljo will take the lead in a new collaboration between Concordia’s Centre for Oral History and Digital Storytelling (COHDS) and the Jean Paul Riopelle Foundation. 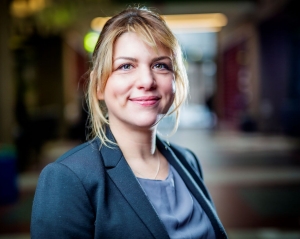 Lea Kabiljo, BFA 04, MA 09, will lead interviews with Riopelle’s friends, family and colleagues as well as artists working today who have been influenced by his oeuvre.

In anticipation of the centenary of the artist’s birth in 2023, the Riopelle Foundation is making a $150,000 gift to the Campaign for Concordia: Next-Gen. Now to fund a three-year project with the COHDS.

The project’s goal is to conduct interviews with Riopelle’s friends, family and colleagues. Kabiljo will also meet with artists working today who have been influenced by Riopelle’s oeuvre. She will work in close collaboration with Emma Haraké, MA 19, COHDS coordinator.

“The final step will be to use that data in a piece of research creation for public access,” says Kabiljo. “We won’t know exactly what shape it will take until we amass the interviews and see what we’ve got. It could be a documentary film, it could be a web hub — we’ll see!” 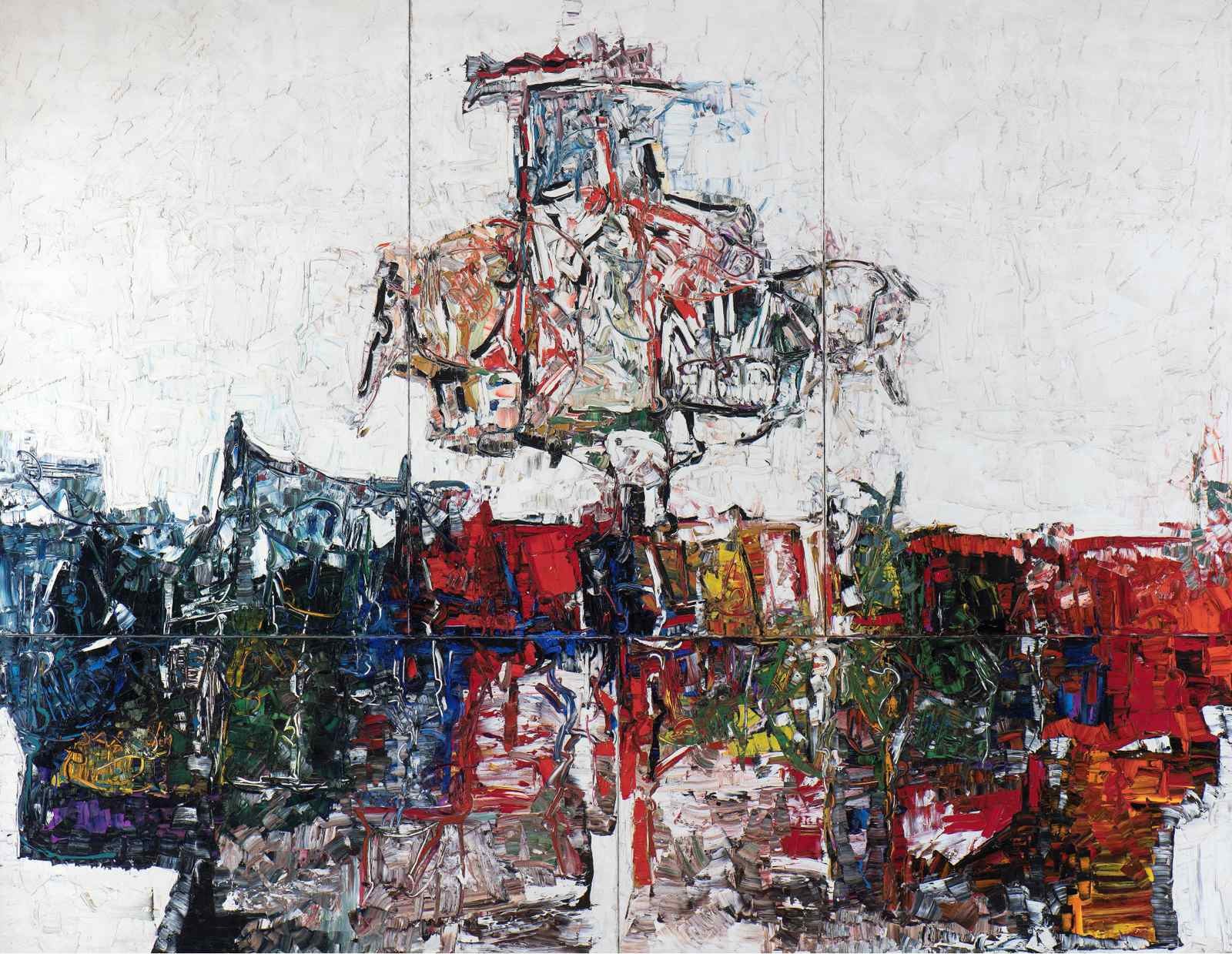 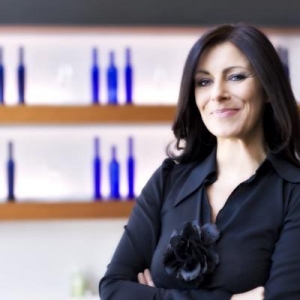 According to Manon Gauthier, BA 97, executive director of the Jean Paul Riopelle Foundation, the collaboration with Concordia is a natural alliance.

“Concordia’s deep roots in the community create a very human quality that’s key for this project,” says Gauthier. “What I find with the COHDS is the perfect combination of high tech and high ‘touch’. We need to be able to keep the human factor in an era when technology seems to prevail.”

There is a big difference, she explains, between collecting an archive of photos and articles about Riopelle, verses talking to the human beings who knew him for decades.

“We want to discover the artist behind the art and that’s certainly what Concordia brings to the table,” says Gauthier.

Gauthier is eager to document the impact Riopelle has had on living artists, young and old.

“The painter and novelist Marc Seguin, as just one example, was inspired by Riopelle the same way Riopelle was inspired by Van Gogh, Monet or even Ozias Leduc,” says Gauthier. “That’s the intergenerational aspect of the project. We want to reach out to the youth and help inspire the future generation of artists and audiences with Riopelle’s work.”

The COHDS sees this project as a chance to show what oral history can accomplish.

“Often we focus on whole communities of people — sometimes vulnerable or marginalized — who don’t have a voice,” says Sébastien Caquard, the COHDS’s lead co-director. “This time we’ll zero in on one person and those who knew him or have been inspired by him. This is a great way to increase awareness of oral history and contribute to art history.”