A journey to the past — and future

Filmmakers Geoff Bowie, BFA 82, and Rita Kotzia, BA 96, MA 04, are making a dream come true — and not just their dream. Bowie will direct and Kotzia will produce the feature documentary film Nahanni River of Forgiveness, which begins shooting in the Northwest Territories in June 2018. 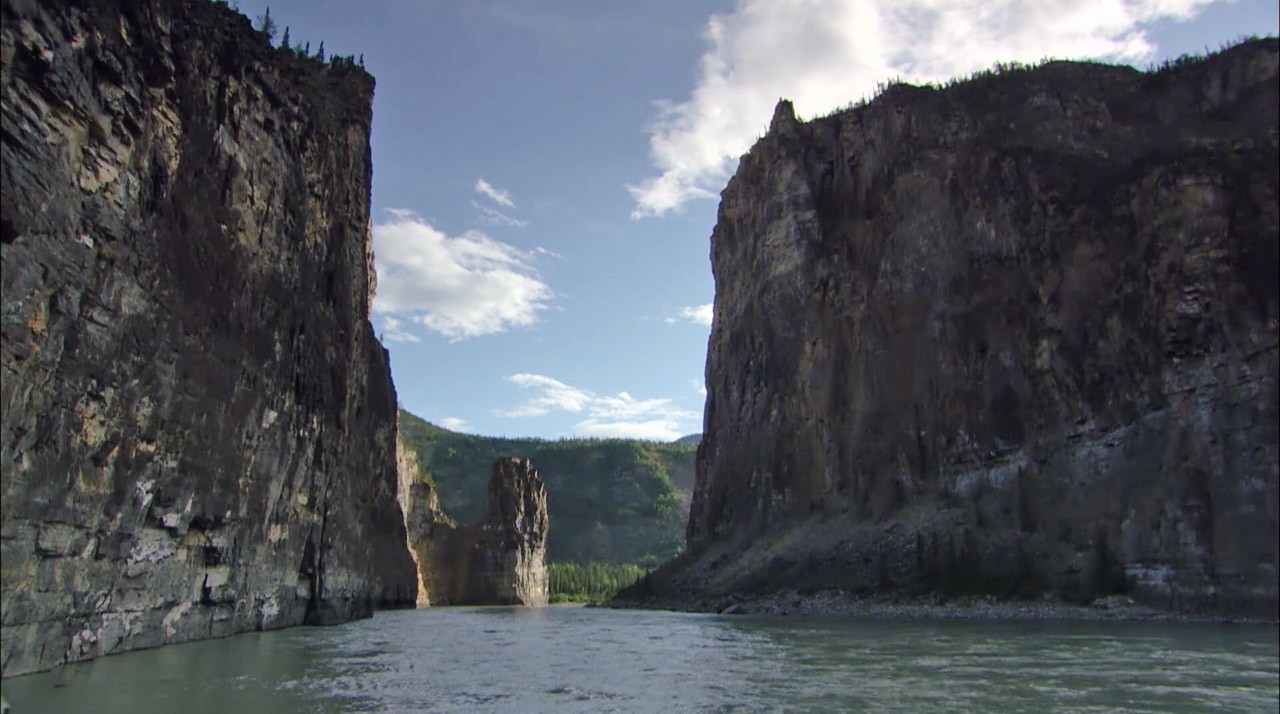 Watch the trailer for Nahanni River of Forgiveness on Vimeo.

The Nahanni is a Canadian wilderness river icon and was declared a World Heritage Site by the United Nations in 1978. For this film, the Dene — the indigenous people of the Northwest Territories — will build a 40-foot (12-metre) moose skin boat the way their ancestors did and take it on a 21-day journey.

Herb Norwegian, grand chief of the Dehcho First Nations — to which the Dene belong — says this project will “honour our ancestors, making the trip once again through their descendants. It is a chance to reaffirm our identity, to nourish our collective memory, to build pride in our young people about who they are and build hope in the communities. It will make a statement to the world that the Dene are a people of bravery and survival.” 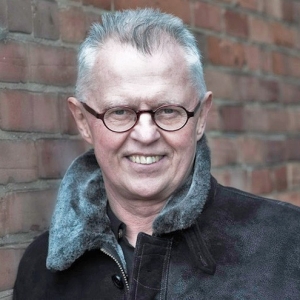 Director Geoff Bowie says his new film “is a miracle for all of us.”

Bowie, a veteran documentary filmmaker, says he first met Norwegian 12 years ago on another shoot. “Do you think this Nahanni River journey would make an interesting film?” Norwegian asked Bowie.

“I told Herb it would make a great film, but the timing only came together in the last couple of years,” Bowie explains. “It is an important project for the Dene, a film about their values and point of view. And there hasn’t been a boat like this on the Nahanni River in 100 years.”

The documentary is budgeted at $1 million. “The budget is secure on the film side,” says producer Rita Kotzia of 90th Parallel Productions. 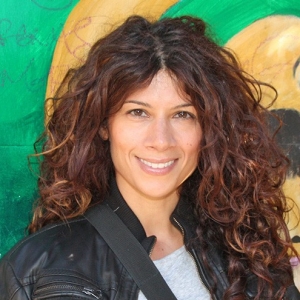 Producer Rita Kotzia says the documentary will “help pass on Dehcho traditions from one generation to the next.”

“This film will also help pass on Dehcho traditions from one generation to the next and ensure they do not get lost,” Kotzia adds. “Canada has gone through a period of dark ages when it comes to treating Native people in this country, and this project is a sort of rebirth.”

Both Bowie and Kotzia credit Concordia for getting their careers off to a great start. “Concordia helped instill a deep love for film, and I even won a student film award, for a documentary, which made me think I could really do this,” says Bowie, who studied film production in what is now the Mel Hoppenheim School of Cinema. “It was seminal to my career.”

Kotzia adds, “Concordia was always on the cutting edge and taught me to be as current as possible.” She earned a BA in communication studies and journalism and an MA in educational technology from the university. Her previous producer credits include the documentary Bipolarized: Rethinking Mental Illness (2014), which she also wrote and directed.

The Nahanni River of Forgiveness crowdfunding campaign ends May 10, 2018. The documentary film’s principal photography is scheduled to begin June 9 and air on CBC in spring 2019.

“I would like viewers to see the Dene in a fresh way, see what kind of people they are, how amazing they are and what kind of Canada is out there,” says Bowie. “I can’t wait to make this film. I’ve never done anything this big. It really is a miracle for all of us.”