The results are in. And Concordia’s grad studies make the grade! 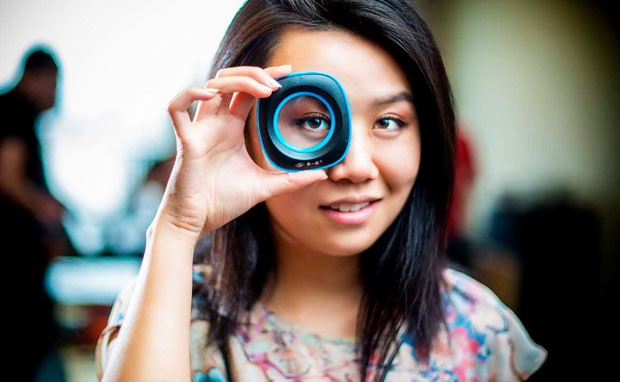 Concordia has made significant improvements in the past three years, according to a 2016 nationwide survey of graduate students.

“More graduate students rate their quality of experience as very good and excellent, and they’re more likely to recommend Concordia to someone considering their program,” says Paula Wood-Adams, dean of Graduate Studies.

She shared the highlights of the 2016 Canadian Graduate and Professional Student Survey with the Concordia Senate at their November 10 meeting, comparing results to the previous edition, which took place in 2013.

The survey has information about graduate student satisfaction and experience at 50 Canadian universities. Most of the questions were answered on a five-point scale from poor to excellent.

Wood-Adams focused on the strengths and opportunities identified in the results, noting that 57 per cent of graduate students rated the quality of their Concordia experience as very good and excellent, an increase of eight per cent from 2013.

Seventy-three per cent of graduate students were more likely to recommend Concordia to someone considering their program, an increase of five per cent compared to 2013, and on par nationwide.

Concordia was also a leader in the quality of student experience rating, with an eight per cent increase over 2013 — higher than the Canadian average.

“A number of initiatives have contributed to this, including GradProSkills, our Graduate Community Building Fund and the Student Success Centre,”  Wood-Adams explains.

When it comes to providing students with advice or access to training on academic writing, the survey showed that Concordia surpassed the Canadian average, with an 11 per cent increase compared to the 2013 results.

For Wood-Adams, this reflects the offering of workshops by GradProSkills in partnership with the Student Success Centre and Concordia Library. This includes eight Success in Graduate School workshops in the first year and a Grad School Base Camp and Thesis Boost in the second year of graduate studies. 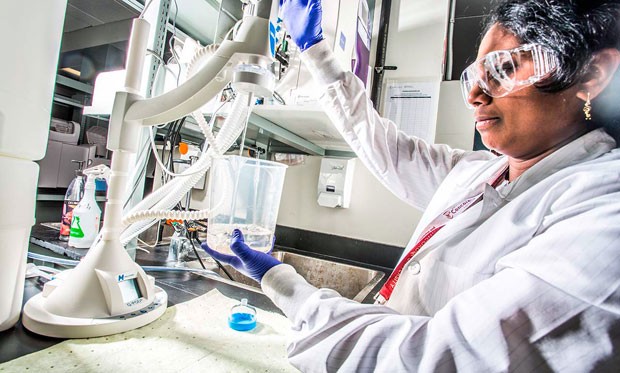 The university is a leader in quality of student experience, with an eight per cent increase over 2013.

In 2016, a new question on research and international collaboration was added to the survey.

Forty-seven per cent of Concordia graduate students in research streams reported having had the opportunity to collaborate internationally. This was above the Canadian average of 43 per cent.

The results were similar when Concordia graduate students were asked if they had the opportunity to study abroad. Forty-six per cent said yes, compared to the Canadian average of 43 per cent.

While improvements were seen in the quality of academic experience and quality of graduate and professional programs since 2013, Wood-Adams says Concordia still lags behind the average Canadian levels.

The survey also revealed a gap between Concordia and Canadian averages for the perceived intellectual quality of faculty and fellow students.

However, Wood-Adams believes this perceived weakness may be linked to the relationship between the two parties.

“Increased guidance and collaboration could lead to an improvement,” she adds.

Among the other areas identified as opportunities were the ability of graduate students to conduct independent research, more workshops focused on research methods and more internship, practicum and experiential learning opportunities.

Find out more about Concordia’s School of Graduate Studies.