‘The way we discuss religion in this country is oversimplified’ 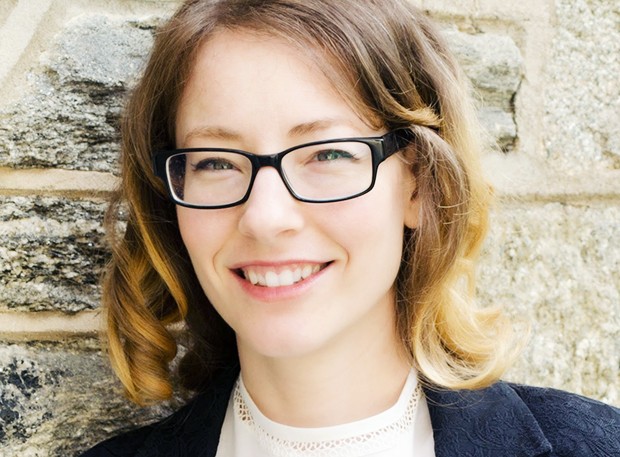 Hillary Kaell: “Religion in Quebec society has been a hot-button issue for some time.”

Religion has played — and continues to play — a major role in Canadian life.

From the identities that forged Canada’s French and English colonial past to its darker role in the residential school system to how it permeates our laws and customs, religion is omnipresent.

An upcoming conference at the University of Ottawa, Restorying Canada: Reconsidering Religion and Public Memory will explore key themes, ideas and issues related to collective identity in Canada.

The event, which runs from May 18 to 20, aims to challenge contemporary notions of religion’s role in our society.

Hillary Kaell, associate professor of religion and cultures in Concordia’s Faculty of Arts and Science, co-organized the conference.

Program highlights include keynote presentations by famed novelist Margaret Atwood and parliamentary poet laureate George Elliott Clarke. Hosted at the University of Ottawa’s Institute of Canadian and Aboriginal Studies, the conference will feature a strong Concordia faculty and student presence.

Kaell hopes it will help to deepen what she feels is a limited conversation in Canada.

“There is an oversimplification in the way we discuss religion in this country,” she says. “We believe that it has been relegated to private lives and that anything outside of a place of worship is — or should be — a secular space. This is simply not the case.”

Kaell cites everything from the traditions that inform what are seen as secular holidays like Thanksgiving to the fair-trade movement as examples of customs rife with religious meaning. 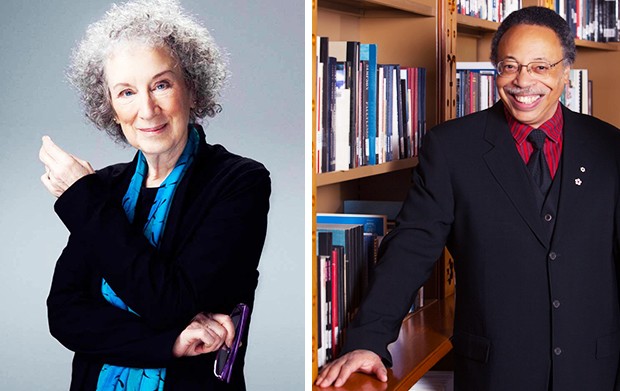 ‘Religion needs to be explored in different ways’

“Atwood is a great example. She writes about the religious themes of utopia and dystopia,” says Kaell. “We will also hear from poets and painters about the role of the spiritual in their work.”

The conference will place particular attention on contemporary explorations of the troubled relationships between Indigenous and non-Indigenous peoples, including the legacies of religious, cultural and linguistic imposition and resistance.

Jean-Philippe Warren, professor of sociology and anthropology in the Faculty of Arts and Science and Concordia University Research Chair for the Study of Quebec, will lead a plenary session discussing the development of the social scientific study of religion in this province. He will also speak about popular cultural motifs that have accompanied religious shifts since the 1960s.

“Jean-Philippe’s panel will show why religion needs to be explored in different ways,” explains Kaell.

“Its role in Quebec society has been a hot-button issue for some time. It’s important that new ways of thinking about the spiritual come to the forefront so that we can ease some of the tensions that surround this subject.”

The conference was made possible by grants from the Social Sciences and Humanities Research Council of Canada and Canadian Heritage.

Restorying Canada: Reconsidering Religion and Public Memory takes place May 18 to 20 at the University of Ottawa. Find out more about Concordia’s Department of Religion and Cultures.