Does controversial humour harm or heal?

On March 9 and 10, Concordia hosts a symposium to unpack divisive comedy through a feminist lens
|
By Christian Durand 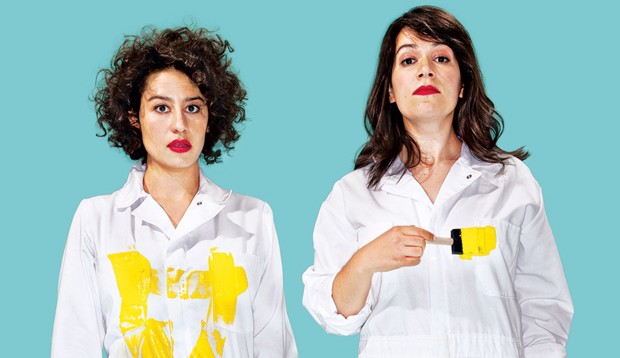 “Feminists try to understand and undo the inequalities woven into our society.”

Can a joke about sexual assault ever be funny? Is it appropriate to use people with disabilities as comedic fodder? In recent years, high profile comedians such as Daniel Tosh and Mike Ward have landed in hot water for controversial material dealing with these sensitive topics.

For almost a year, the 13 members of Concordia’s Feminism and Controversial Humour working group have been meeting to discuss, dissect and debate the often blurry lines between funny and just plain inappropriate.

They are joined by other scholars within and beyond Concordia, as well as local comedians.

From March 9 to 10, the group is bringing the discussion to the public during the Feminism and Controversial Humour Symposium taking place on the Sir George Williams Campus.

Bobker believes that feminism is well-placed to examine these issues.

“Feminists try to understand and undo the inequalities woven into our society,” she says.

“Often humour plays with unfair power relations and seeks to turn them on their head, but humour can also reinforce structural inequalities. Some jokes even do both at once. That’s what makes them so interesting to think and talk about.”

The symposium kicks off on March 9 with an all-female comedy show that tackles issues ranging from identity to abortion to sexual assault. On March 10, public panels tackle viewpoints and theories surrounding controversial humour.

Local comedian and radio personality Robyn Flynn will take part in the panel discussion, “Rape is Real … and Everywhere.” Last year she was part of the Rape is Real cross-Canada tour, in which comedians who have survived sexual assault joked about their experiences.

“Taking part in the event was both terrifying and cathartic,” Flynn explains.

“For me, humour is a way of coping with a difficult experience as well as taking power back. I feel that survivors of sexual assault are in a good position to joke about this issue critically.”