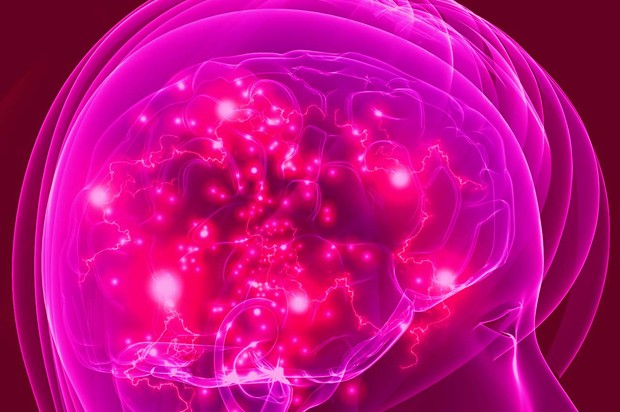 A new study shows that what happens to a fetus in the womb can affect the brain later in life.