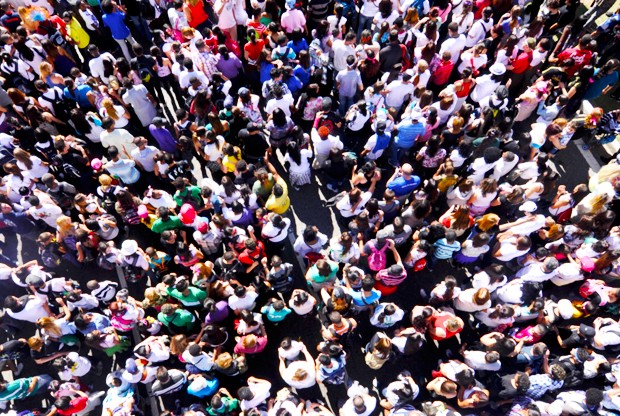 There is a migrant crisis in Europe. Americans are eyeing their northern border with increasing envy. Canadians are preparing for a surge in arrivals from Mexico.

A new Concordia-UQAM study on forming friendships following immigration shows that the first few days after coming to a new home country may be the most important for a happy integration process. Equally relevant is the mindset with which an immigrant arrives.