Why being social is even more important than you realize 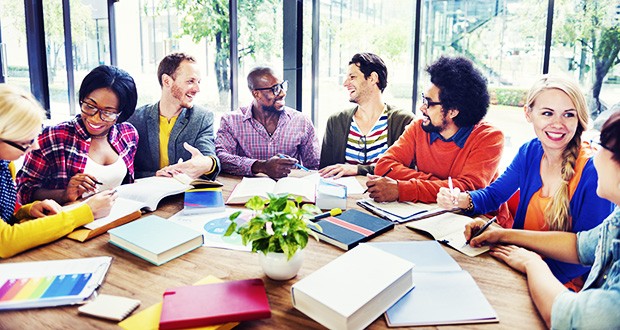 Jean-Philippe Gouin’s study shows that prolonged social isolation can have a negative effect on physical health.

There are many benefits to being supported by a strong social network. But can having more friends actually make you healthier? New research from Concordia shows that social relationships affect not only our mental but also our physical wellbeing.

In a recent study published in Annals of Behavioral Medicine, Jean-Philippe Gouin, a Concordia psychology professor, tracked a group of international students who experienced major social change following a move to Montreal. The results showed that those who managed to build a better support network were healthier overall. The proof is in their heart rates.

Over a five-month period, participants responded to questionnaires that measured their social integration, as well as how lonely they felt. Gouin and his Concordia co-authors, Stephanie Fitzpatrick and Biru Zhou, also monitored participants’ heart rates to detect changes in what’s known as high-frequency heart rate variability (HF-HRV).

The study showed that immigrants who were able to form friendships and get involved in new social networks during their first five months in Canada had increases in heart rate variability, while those who remained socially isolated over time showed a decrease.

“In the weeks and months that follow a major move, people often find it hard to make new friends and establish a solid social network,” says Gouin, who holds a Canada Research Chair in Chronic Stress and Health. “This study shows that such prolonged social isolation can have a negative effect on physical health by impacting our parasympathetic functioning. That applies not just to international students but to anyone moving to a new country or city or anyone experiencing major social changes.”

What can new immigrants do to keep their HF-HRV functioning at high levels so that their autonomic nervous systems keep up the good work? “The message is clear: Reach out to other people. The more quickly you manage to integrate socially in your new home, the healthier you’ll be. It’s easier said than done, but it’s worth it,” Gouin says.

Partners in research: This study was supported by grants from the Canada Research Chair program, as well as the Canadian Institutes for Health Research and the Social Sciences and the Humanities Research Council of Canada.

Learn more about the Canada Research Chairs program by following @CRC_CRC on Twitter.