With more than 14 productions in only three years — who knew the Loyola and Sir George Williams campuses were such cinematic hotspots? 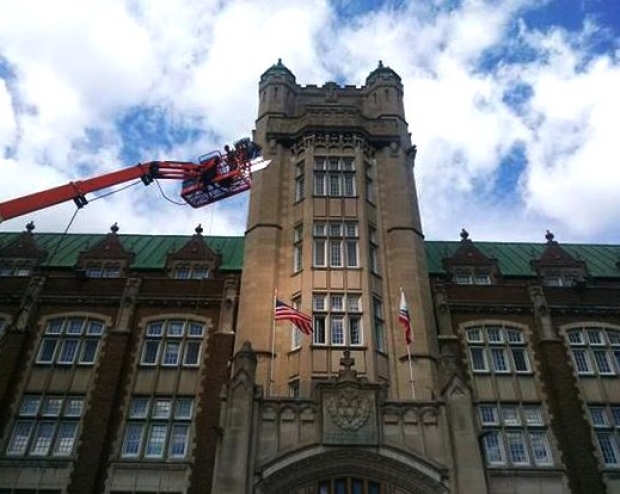 In summer 2015, Loyola and Sir George Williams landmarks like the Grey Nuns Reading Room (GN) and the Quadrangle (QA) stood in for a fictional Los Angeles university in the sequel to the 2011 French farce Les Tuche.

Due to Concordia's increasing appeal as a filming location, this past spring and summer have seen an unprecedented level of activity.

It’s one of no fewer than 14 films and TV series to come to the university in the past three years — including Xavier Dolan’s Cannes Jury Prize-winning Mommy (2014), which recorded a scene in the parking lot of the Faubourg Building (FB). 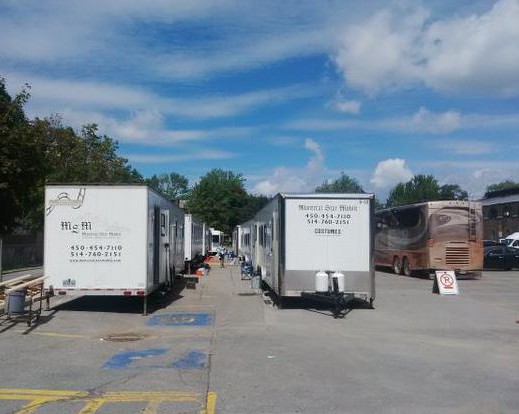 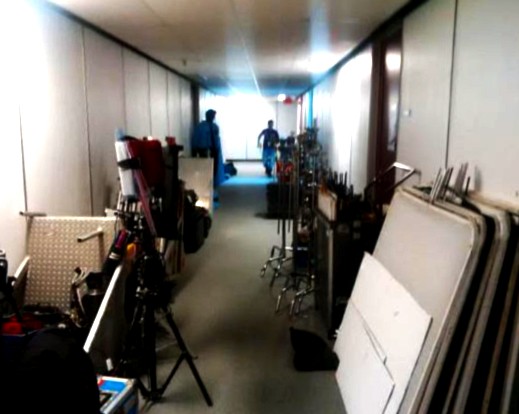 Ultimately, Concordia signed off on six film shoots in spring/summer 2016, with two more to come. They include Bad Santa 2 and The Glass Castle, with Brie Larson, Naomi Watts and Woody Harrelson.

Also, a film crew was on campus to film an entire season of the TV drama series This Life, currently airing on CBC.

But, stardust aside, what are the benefits of Concordia's transformation into a film set?

Profits made from all location fees  — an estimated $80,000 in the last three years  — go straight to student awards and scholarships, through a fund run by the Financial Aid and Awards Office.

“But when people hear it's for the students' benefit, they're always happy to help."

Find out more about Concordia's Policy on Filming and Photography on University Premises.

Keen to make your own movie? Try Concordia's Mel Hoppenheim School of Cinema.