$7,500 for animation research and creation 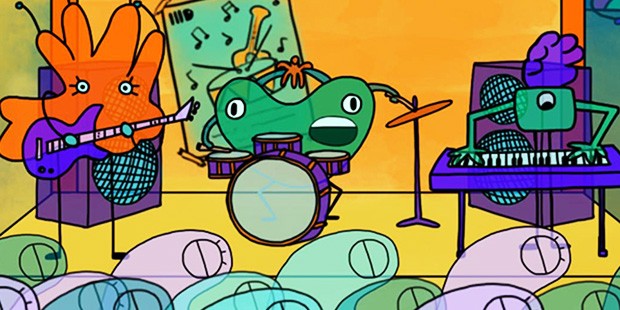 Drifted is one of the 20 films chosen this year by enRoute for its annual film festival. The film was directed by Anna Maria Mouradian, Daniela Monzon Leotaud and Brenda Marina Lopez.

Applications poured in from all over the globe — Syria, Australia, Singapore, the USA and Canada.

On Monday, August 29, two students from Concordia’s Faculty of Fine Arts found out they had received ASIFA-Hollywood’s Animation Educators Forum (AEF) scholarships to put towards their studies this year.

Anna Maria Mouradian and Oslavi Linares were the only two Canadians among the eight international award recipients.

“As educators, the members of AEF are reaching out to encourage young artists world wide,” said Dori Littell-Herrick for AEF. “The winning projects included deeply personal stories and animated documentaries.” 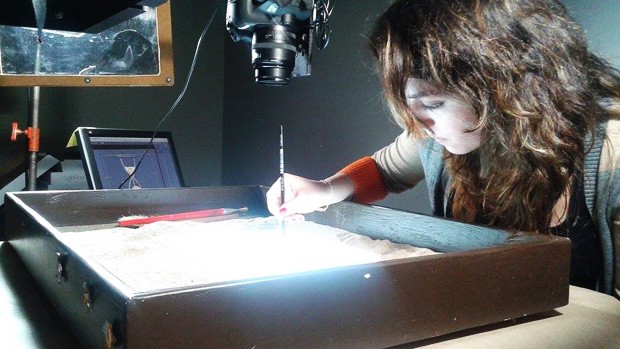 Mouradian during the production process of the sand animation, Moment, 2016. | Photo courtesy of the artist

Anna Maria Mouradian: ‘I needed this’

For Mouradian, the $5,000 scholarship provides some financial relief as she enters the final year of her bachelor’s degree in animation at the Mel Hoppenheim School of Cinema.

“I needed this scholarship if I wanted to continue my education,” says Mouradian, who escaped war-torn Syria by coming to Concordia in 2014. “This award really gave me a boost because it has been difficult for me to pay my tuition fees as an international student.”

Since arriving in Canada, Mouradian’s animations about the children of Syria have garnered significant attention. Her work has been featured in several international film festivals, including the Fantasia International Film Festival, hosted by Concordia.

Additionally, the university’s Film Animation program presented her with awards for outstanding achievement in 2015 and 2016.

Mouradian says she applied for the scholarship at the last minute, thinking she wouldn’t be selected. “Before I came to Canada I was afraid of the new language and culture but to see myself succeeding makes me proud.” 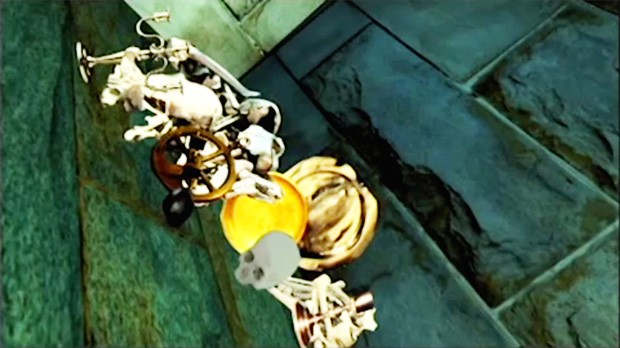 A still from Linares's 2011 animation, Hilandera. | Image courtesy of the artist

Oslavi Linares: ‘Animation is a universal means of communication’

Linares was surprised when he learned he had been chosen for one of the $2,500 AEF scholarships. The MA Film Studies student was an atypical candidate because he’s pursuing animation from a scholarly rather than production angle.

“I applied for the scholarship because, while I’m not producing animation, the research I’m doing is for the better understanding of the field,” says Linares, adding that he’s thrilled to have the value of his work recognized.

From phone apps to film screens, animation is all around us. That needs to be represented academically, Linares says. “I think animation has the potential to achieve understanding that is beyond national or regional boundaries because it provides a more universal means of communication.”

While Linares undertook his research for its own sake, he says that to know other people are interested encourages him to keep going.

Find out more about the Mel Hoppenheim School of Cinema Film Animation program.