What is the role of women in cinema? 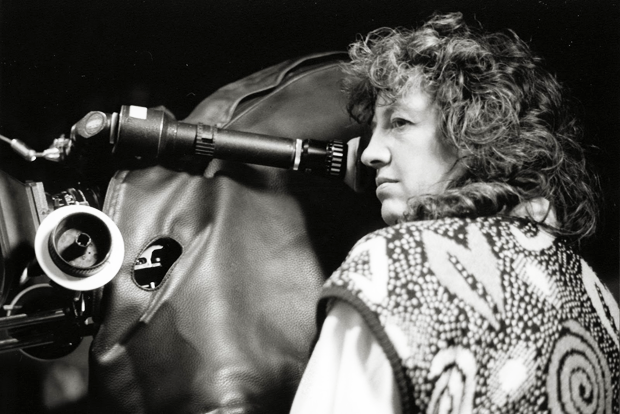 "An opportunity to illustrate and celebrate women’s active presence." The three-day event includes screenings of a feature and a short by internationally acclaimed German filmmaker Ulrike Ottinger (above).

What is the role of women, how are they represented and are they being sidelined in the international film industry? These are some of the questions that will be considered at the Global Women’s Cinema Network (GWC) conference being held from September 2 to 4 at Concordia.

Women, Film Culture and Globalization is a free three-day event, the third in a series of international conferences initiated at Roma Tre University by professor Veronica Pravadelli in 2013.

Rosanna Maule, conference organizer and associate professor with the Mel Hoppenheim School of Cinema, believes it’s important to continuously revisit questions that are relevant to women as producers, consumers and subjects represented in films.

“These issues need to be reconsidered in light of changes in the industry, in society and in culture.”

Adding to the discussion

The conference will present data about women¹s contribution to film production, distribution and reception, looking at questions of gender balance, agency and politics of representation.

“It will be an opportunity to illustrate and celebrate women’s active presence in film and the visual arts,” says Maule.

Conversations coming out of the conference will add to ongoing discussions in the media relating to gender discrimination and women’s current role in the film industry.

Holding an event of this nature not only allows for further engagement and dissemination on these topics but it also helps to form interconnections, which Maule says is the purpose of the event. 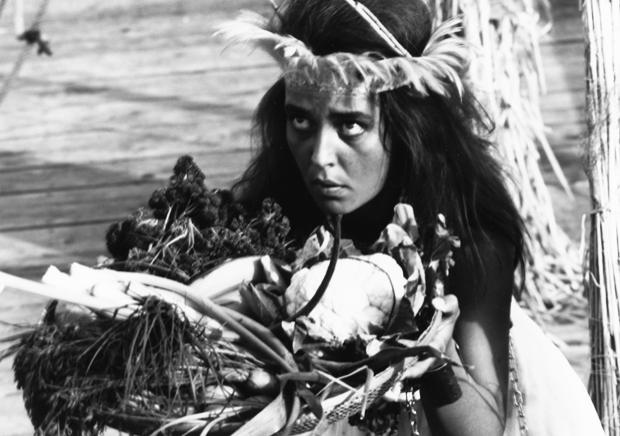 Notably, the internationally acclaimed German filmmaker Ulrike Ottinger joins the event as an invited artist. The Cinémathèque québécoise is screening her film Madame X, An Ultimate Ruler (1977) on September 3 at 6 p.m. Her latest short will be presented at Concordia on September 2 at 8 p.m., in Room VA-114 of the Visual Arts Building.

Women, Film Culture and Globalization runs from September 2 to 4. Free registration opens at 9:30 a.m. on September 2, in Room VA-114 of Concordia's Visual Arts Building (1395 René-Lévesque Blvd. W., Sir George Williams Campus). The organizers extend their thanks to Concordia, GRAFICS, the Cinémathèque québécoise and the Social Sciences and Humanities Research Council for making this event possible.