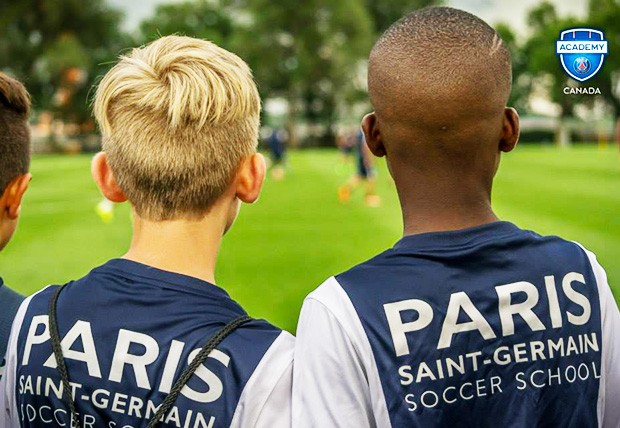 "I could have avoided a lot of injuries that came later on if I had had an evaluation like this and been treated,” says Vanessa Guglielmi, third-year Athletic Therapy student. | Photos courtesy of club Paris Saint-Germain

The program is a central component of the Montreal-based Paris Saint-Germain Academy Canada, which opened its doors in August.

The academy provides promising young soccer players between the ages of eight and 14 with the opportunity to develop their skills under the tutelage of PSG’s master trainers.

Participants in the academy's Elite program have the opportunity to gain international exposure through games against elite players at PSG's other international academies and those of other major clubs.

In the new program, Concordia students enrolled in PERFORM’s Athletic Therapy Clinic give the young soccer players from the academy a one-hour, individualized musculoskeletal evaluation.

Under the supervision of certified athletic therapists, the students assess the players for range of motion, strength and other soccer-specific indicators to determine if they have a low, medium or high risk of injury.

The evaluations identify areas of weakness or imbalance that need to be corrected in order to reduce the chance of serious damage down the road.

"Young athletes at a competitive level sometimes play through injuries and, at that age, it's something you need to address right away before it becomes an underlying problem," says Deborah Cross, who manages the clinic at PERFORM.

The academy's trainers and athletes parents are informed of the players' results, so they can ensure those at risk take the necessary measures to prevent injury, like proper warm-up and cool-down exercises. 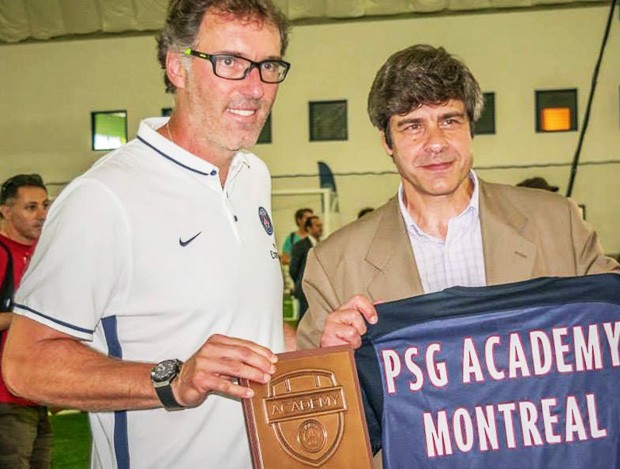 The parents are offered the option of following an individualized treatment plan designed by the student interns in consultation with their supervisors.

For players in the academy's Elite stream, the PERFORM component includes tests of speed, agility, endurance and power in accordance with Fédération Internationale de Football Association (FIFA) guidelines. The centre produces a plan of action for improving results.

Cross is excited about the impact the injury-prevention program could have on the centre's commitments to research and education.

"Our long-term goal at this point is to follow these athletes until the age of 18 or so and have an idea if some of the interventions we have done have actually kept them from being injured," she says.

The academy works with athletes as young as eight years old, so PERFORM researchers stand to benefit from 10 years of data and insight on injury-prevention strategies.

"If you have 200 kids to follow for 10 years, imagine the information they can get out of that," says Guillermo Gulli, the academy's director.

He adds that a key reason for approaching PERFORM was to instill in the young players a desire to learn.

"We want the kids to experience an academic environment and be around those kinds of role models.”

Third-year Athletic Therapy student Vanessa Guglielmi says the new program adds depth to the experience she and her classmates gain through the clinic. "We usually see people with more chronic injuries, so working with these kids is really interesting.”

A soccer player herself, she says if she had known as a young player what she knows now, she could have avoided a lot of unnecessary pain.

"I could have avoided a lot of injuries that came later on if I had had an evaluation like this and been treated. With the right prevention, you can avoid injury."