Why do we fear Friday the 13th? 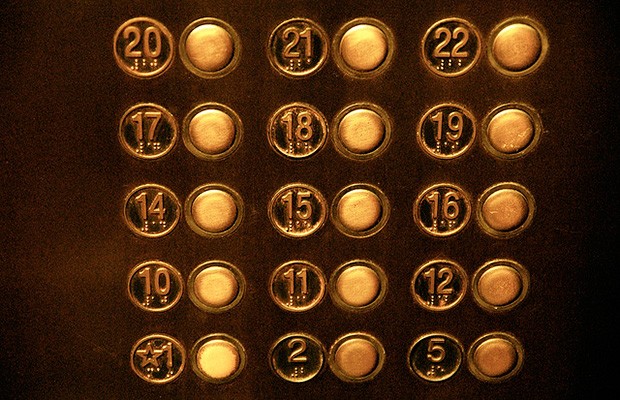 Am I missing something? What is it with the number 13? | Photo by Angela Rutherford (Flickr CC)

Today is Friday the 13th, commonly accepted as the unluckiest day of the year for anyone who isn’t a serial killer.

While many scoff at the superstitious occasion, some 17 to 21 million people in the United States reportedly suffer from "friggatriskaidekaphobia," the clinical term for being spooked by this most freaky of Fridays.

Why are we afraid?

In 2004, the North Carolina Stress Management Center and Phobia Institute estimated the United States loses $800 to 900 million in business on Fridays that coincide with the 13th day of the month, as superstitious consumers are too terrified to go about their daily lives.

“You just need enough people talking about something in a scary enough way to then become apprehensive about it yourself,” says Adam Radomsky, a professor of psychology at Concordia. “Once that happens it’s very easy not only to worry, but also to tie all minor negative events that could happen at any given time to the superstition.”

Valérie De Courville Nicol, a professor in the Department of Sociology and Anthropology, says society’s need for control and catharsis is part of Friday the 13th.

“I think that in contemporary culture we have a particularly strong fear of anything that is uncertain, uncontrollable and unpredictable,” she says.

“We live in a control-oriented culture, so we don't have much tolerance for irrational phenomena. It's almost as if this day is a culturally legitimate day during which people can express the feelings they can't let themselves express normally. It’s a ritualized relationship that has a function in allowing people to put their fears somewhere.”

But De Courville Nicol believes that being afraid is not always a bad thing.

“You can understand it from a psychological perspective as an irrational fear, but many of the fears that we share in common as a group help produce our identity and our feeling of belonging.”

The origin of Friday the 13th

Folklorists aren’t exactly sure where the most feared date in history comes from. No written evidence for the superstition exists prior to the 19th century.

The working theory is that Friday the 13 is actually the product of two separate fears working in tandem. The first is the fear of the number 13, and the second is the Christian-rooted superstition that Fridays are unlucky, stemming from the belief that it was the day of Crucifixion.

As far as the number 13 goes, people have seemingly always been wary of it. Even the Babylonians omitted it from their Code of Hammurabi. Numerologists suspect this could be because it is an outlier of the number 12, thought to be the representation of completeness and perfection.

The number has also been spoiling dinner parties for the last few millennia. It is believed that if 13 people dine together, at least one will die within the year. This harkens back to biblical times, as Judas was the 13th person to sit at Christ’s table for the last supper — and we all know how that turned out.

Fun fact: in the 1880s a society, dubbed the Thirteen Club, was formed to dispel the aforementioned superstition. Members threw 13-people dinner parties on the 13th of every month, and liked to walk under ladders.

Meagan Boisse is a journalism undergraduate in the Faculty of Arts and Science.