3 things you should know about autism in Canada 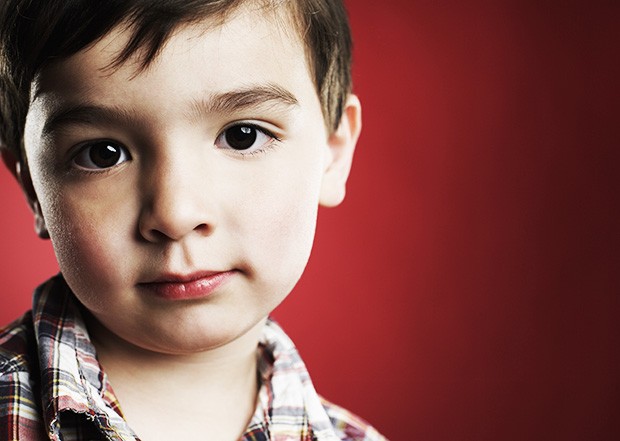 Kathleen O’Grady is a research associate at Concordia’s Simone de Beauvoir Institute and the mother of an autistic child. She is also the managing editor of the Evidence Network of Canadian Health Policy. This op-ed was recently published in Ottawa Life Magazine.

Canadian governments have done little to address the crisis faced by autism families across the country.

This sentiment was true in 2007 when it was put forward in the cross-party Senate report on the state of funding for the treatment of autism in Canada, aptly titled Pay Now or Pay Later. And until recently, this sentiment could be used to sum up the role of the federal government which has largely left the crisis up to provincial ministries to manage.

But they are slowly coming on side. Last month the federal government appointed a new “Autism Spectrum Disorder Working Group” with a $2 million budget to develop a plan for a “Canadian Autism Partnership” that will address autism research, information sharing, early detection, diagnosis and treatment, among other issues.

It’s a good step forward but much more is needed, particularly on the health and educational services side of the issue so that real families get real help, now.

According to the first comprehensive autism needs assessment survey of caretakers and professionals across the country, Canadian autism families are struggling to get the health services they need but can’t afford.

As governments across the country try to tackle the gap between need and resources, here are a few things about autism everyone should know:

1. Autism is not a mental illness, a mental health condition or a learning disability

Autism is a neurodevelopmental disorder that is characterized by impaired verbal and social communication, rigid, restrictive and repetitive behaviours, uneven intellectual development, sensitivity to sensory input, challenges with fine and gross motor skills and gastrointestinal difficulties, among other characteristics.

There is no cure for autism, though there are several evidence-based interventions that can help address the challenges those with autism face.

2. The rate of autism in Canada is not yet fully known, but we have recent estimates

Research from the U.S. Autism and Developmental Disabilities Monitoring (ADDM) Network at the Centres for Disease Control and Prevention estimates one in 68 children in America has ASD. Since autism is five times more prevalent in boys than girls, they estimate one in 42 boys and one in 189 girls has ASD in the U.S.

So what are the rates in Canada? And are they on the rise?

“Our best estimate at this time is that ASD affects 1 in 94 children six to nine years of age,” according to Hélène Ouellette-Kuntz, professor in the Department of Health Sciences at Queen’s University and director of The National Epidemiologic Database for the Study of Autism in Canada (NEDSAC).

This estimate is based on diagnostic and services data from Newfoundland and Labrador, Prince Edward Island and Southeastern Ontario from 2003-2010.

What we know so far from NEDSAC is that published materials suggest that autism rates are on the rise in Canada, though they vary widely across the studied regions.

Even when you factor in increases due to the identification of previously undetected cases or diagnostic substitution (conditions that used to be labelled something else now being called autism), “we cannot rule out the possibility of a true increase in incidence,” says Ouellete-Kuntz.

It is not uncommon for families to wait several years to receive a diagnosis of autism for their child from publicly funded health services in most provinces.

And once a child is diagnosed, interventions with a strong evidence base, such as behavioural therapy, speech therapy and occupational therapy, have wait times of several months up to several years in most places across the country. Once services are received, families have access to these therapies for only limited time periods and often beyond the window of time that most experts believe optimal.

The wide range in disparity of publicly funded services for autism across the country has even generated a kind of "medical migration" with several published accounts of families leaving their home provinces to move to Alberta or British Columbia, where autism services are more readily available and/or more flexible.

It is also no longer uncommon to find Canadian families using crowd-sourcing campaigns to fund their children’s autism and related therapies. Many organizations and affected families across the country have been calling for a National Autism Strategy to address the critical lapses in health coverage.

As Concordia's 2015 Opinion Writer of the Year, Kathleen O’Grady was one of seven academics celebrated at the President’s Media Outreach Awards.