Bengi Akbulut believes there is a certain inertia when it comes to exploring alternatives to market-based, capitalist solutions to the myriad environmental problems created by rapid economic growth.

In a new paper published in the journal Ecological Economics, Akbulut, assistant professor in Concordia’s Department of Geography, Planning and Environment, lays out a research plan that explores new ways of approaching environmental sustainability outside the constraints of the traditional practices that frame our existing economic structure.

Akbulut co-wrote the paper with Fikret Adaman of Boğaziçi University in Istanbul, Turkey. They approach ecological economics — the trans-interdisciplinary study of the ways in which human economic activity is linked to biophysical ecosystems — from a perspective centred around greater input from workers, consumers, local actors and other non-corporate stakeholders.

This concept, known as economic democracy, essentially shifts a firm’s decision-making process away from a board of directors towards the broader base of people whom those decisions directly affect.

“For people who are working on issues of sustainability, the debate about finding answers to climate change or other forms of ecological disaster are something of a dead end, because a lot of those problems were actually created by capitalism,” Akbulut says. 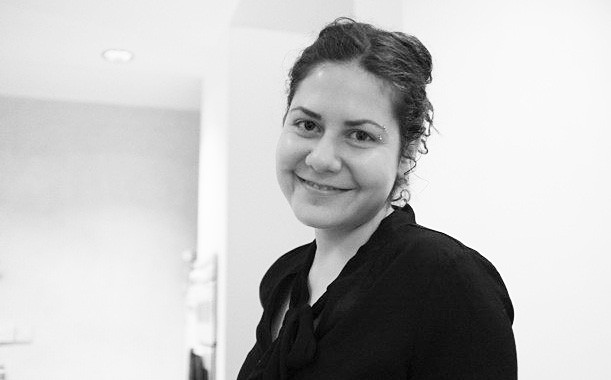 Bengi Akbulut: “Capitalism is not as all-encompassing as we think it is.”

Three approaches to a greener economy

The authors identify three avenues of research that could positively contribute the creation of a new system that differs substantially from what exists today. These involve seeking alternatives to markets as a system for resource allocation and exchange; alternatives to the familiar capitalist form as a source for production and investment; and an alternative to self-interest as the driving force behind individual economic decision-making.

Far from being an efficient delivery mechanism for goods and services, the authors state that the market is by default wasteful even without taking into account the extreme and incalculable value of the natural environment. They believe a system of negotiated coordination between stakeholders councils can save on waste and be more responsive to democratic management.

Next, they look at the cooperative as an alternative model to the modern corporate enterprise. Rather than entrusting power to a board of directors or powerful chief executives, cooperatives operate on a democratized decision-making process, especially regarding production and investment.

This, argue the authors, brings a wider range of voices and perspectives to the overall decision-making process and provides a substantive platform for members to draw attention to close-to-home environmental concerns — a polluted river, a blasted mountaintop, a leaking pipeline — than would be the case with a well-connected, deep-pocketed corporation.

Finally, the authors take issue with the widely held belief in homo economicus — the concept that consumers are inherently rational and pursue only their self-interest. Left to themselves in isolation, consumers will probably make decisions that are self-interested and less likely to consider the consequences of their choices.

However, Akbulut notes, “When people are put in more social settings, they develop social rationality, where they are informed about the impacts their actions and decisions have on others, including nature.”

Akbulut is well aware that replacing our economic architecture is a monumental undertaking and can only be achieved incrementally. However, she believes there exists room to undertake different economic approaches within this system.

“Capitalism is not as all-encompassing as we think it is,” she says. “We have been conditioned to think that it is, but that is a learned weakness. There are alternatives to capitalism that exist within it but are not capitalist. If we can use our analytical training as researchers to study those alternatives and theorize about them and start building answers to the questions we are asking, that can be just as important as simply criticizing capitalism.”

Read the cited paper: “The Ecological Economics of Economic Democracy.”