The Witchin' Kitchen’s winning recipe also earns nominations for Best Prototype, and Best Creativity and Integration of the Theme
|
By Tom Peacock

A team of eight Concordia students had just 10 weeks to come up with an idea for an exciting, interactive video game and develop a working prototype — all while managing their full course loads.

The team’s digital culinary challenge, Witchin’ Kitchen, picked up the $2,000 Jury’s Special Award at this year’s edition of the Ubisoft Game Lab Competition.

The game also earned nominations for Best Prototype, and Best Creativity and Integration of the Theme.

“The Jury's Special Award signifies that we excelled in many different categories,” says team member Nicole Parmentier, a student in the Gina Cody School of Engineering and Computer Science.

“Our game is not a one-trick pony. We succeeded in making an overall excellent game and a genuinely fun experience.”

In total, 21 teams from 12 different universities competed in Ubisoft’s annual university challenge. Polytechnique Montréal, in collaboration with École NAD-UQAC, won the prize for the best prototype for their game, Seaside Circus.

Teams were invited to create games that allow spectators to digitally interact with the competitors.

Yannis Mallat, Ubisoft's Canadian studio CEO and jury chairman, says the theme of “Spectacle” was born from the fact that games are becoming more interactive, gathering both players and fans around a common inclusive experience.

“It was a conscious choice on the part of the jury to get students thinking and working on the games of the future," he says. 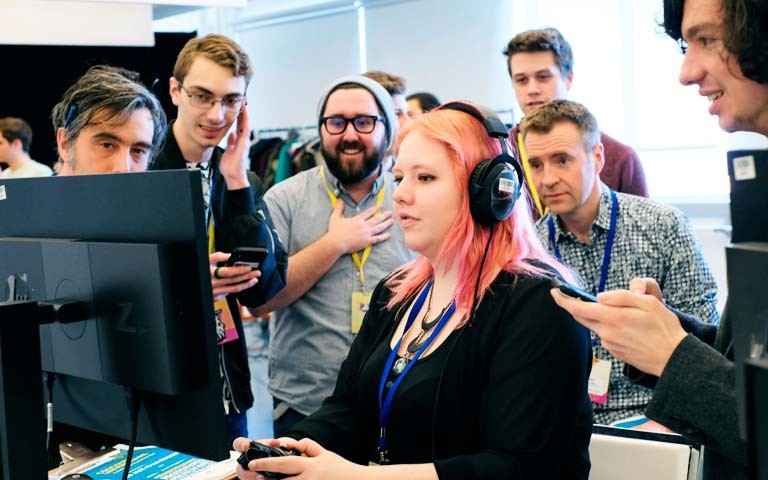 In Witchin’ Kitchen players are on a live TV show trying to collect and cook the most ingredients. “Punch or throw fireballs at your competitors to get them out of the way!”

Meanwhile spectators can join the game by using their smartphone, and interfere with the outcome by casting various spells on their favourite (or least favourite) player.

“They had to spend quite some time coming up with a way to put this within the context of a ‘fun’ game. I believe the team did an excellent job addressing this goal.” 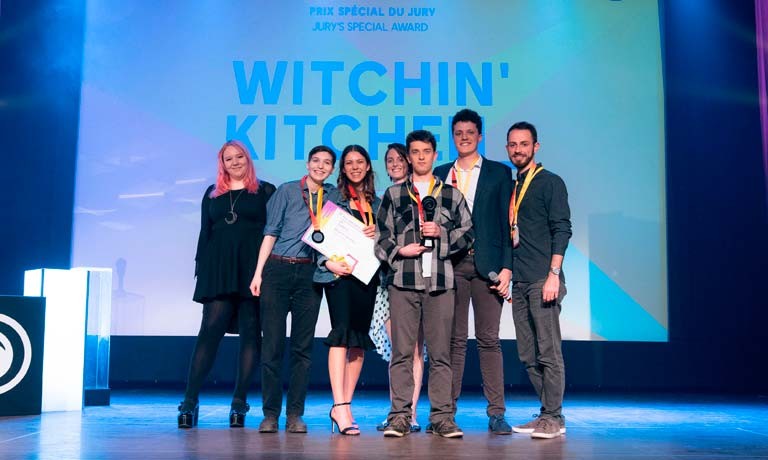 The Concordia students didn’t earn academic credits for their game-development project, but Parmentier insists the 30 hours per week that the team members spent on the project provided an exceptional learning opportunity.

“This competition is a real-world game development experience,” she says.

“You're working with people you don't know from other disciplines, you're exercising your creativity to meet the project mandate in innovative ways in order to stand out, you're making hard choices about what features to keep and what features to cut, and you're developing the requisite time- and team-management skills. If that's not applicable to a student studying in Computer Games, I don't know what is.” 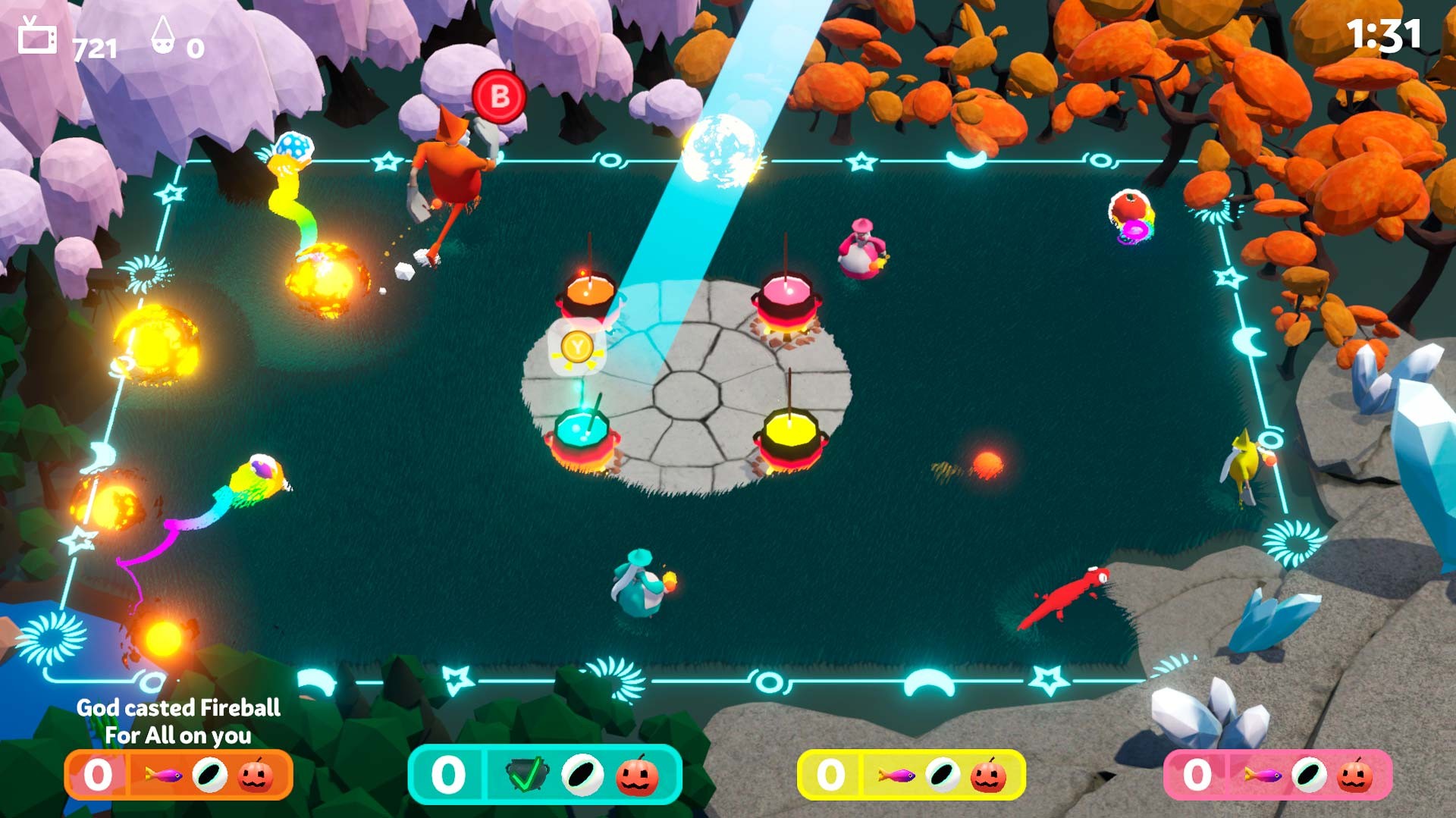