Adding it all up for the next generation 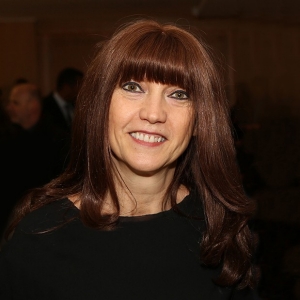 “I wanted to give back to the university where I received a great education. And I wanted to support the profession and students who follow the same accounting path I did.”

It was thanks to a Concordia career day that Anna Martini, BComm 85, GrDipl 86, landed her first internship at Deloitte, one of the world’s largest accounting firms.

“That basically launched my career,” says the executive vice-president and chief financial officer of the Club de Hockey Canadien. A fellow of the Order of Chartered Professional Accountants, Martini spent almost 20 years at the professional services organization before landing at global retailer Dynamite, where she stayed for 13 years before taking up the mantle at the storied hockey and entertainment organization in 2017.

A born-and-bred Montrealer who, like many of the city’s residents, grew up in a hockey household — her dad was the biggest hockey fan ever, she declares — Martini was drawn to the strength of the Canadiens brand, which explains her leap from retail to sports and entertainment. “It’s a completely different business. There are certain similarities [with retail], but the world of sports and entertainment is highly complex with different risk profiles. I was very attracted to the strength of the hockey club and what the brand means in consumer and retail markets,” she explains.

As Martini climbed the corporate ladder, she never forgot her alma mater. She’s been an advisor for the John Molson Undergraduate Case Competition for more than a decade and recently joined the business school’s advisory board.

In 2018, she took her involvement to the next level with a gift to JMSB that established the Anna Martini Endowment, which funds an annual in-course bursary for accounting undergrads. “I wanted to give back to the university where I received a great education. And I wanted to support the profession and students who follow the same accounting path I did,” Martini says.

Martini sees the bursary as a way to motivate hard workers. “What I’m looking for in a candidate is someone who’s focused and dedicated to having a career in accounting; someone who is in above-average standing academically.”

Education is one of society’s pillars that Martini supports. The other is health. She recently wrapped up an almost decade-long stint as board chair of the McGill University Health Centre Foundation and continues to back the hospital’s research efforts, as well as the annual non-profit Centraide fundraising effort. “I think it’s really important to support our community in Montreal,” she says. 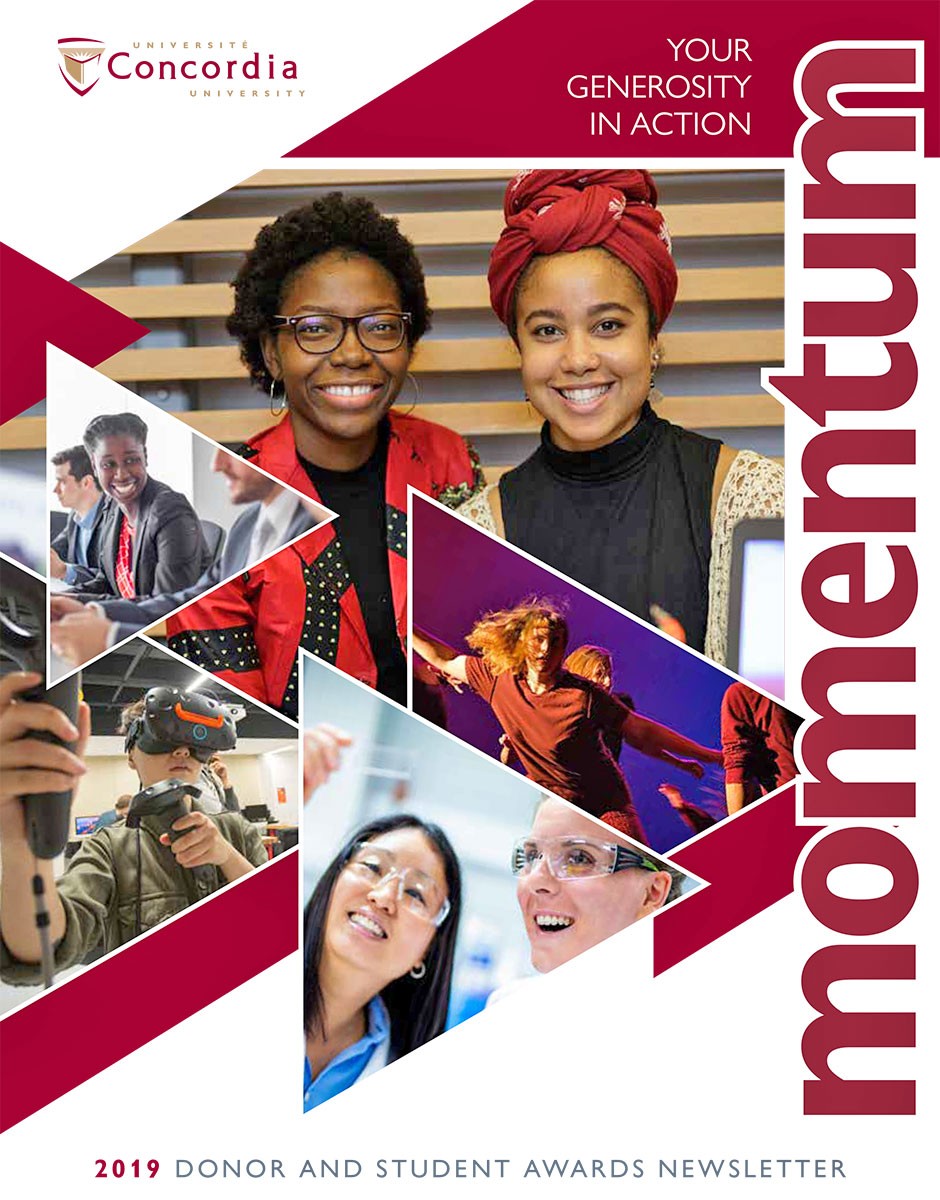