‘It is very encouraging to see how much the film is resonating with people,’ says the communication studies graduate
|
By Richard Burnett, BA 88
Source: University Advancement 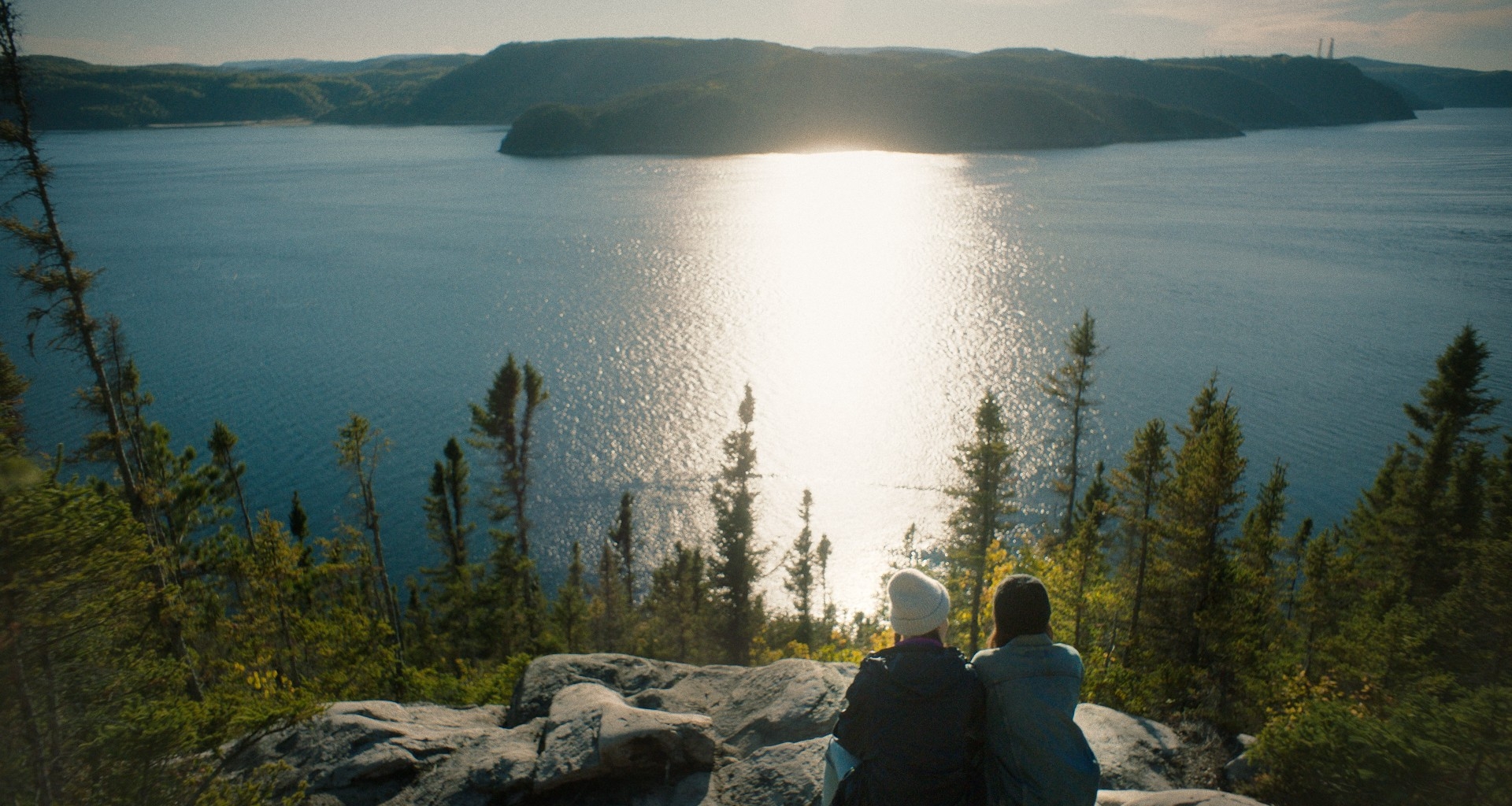 A still from You Can Live Forever, a film that follows an emerging love between two teenage girls living in a Jehovah's Witness community.

“I got a taste for the business working on music videos as a production assistant before I studied communications at Concordia, where I specialized in film production and honed my skills,” says Vroom who, following his studies, moved to Los Angeles where he worked on such popular shows as Funny or Die Presents (HBO), Tim & Eric Awesome Show (Cartoon Network) and Jon Benjamin Has A Van (Comedy Central).

In 2012, he founded Vroom Productions, producing a number of films including Another Kind of Wedding, which starred Kathleen Turner, Wallace Shawn, Jessica Paré and Luke Kirby.

Prospector Film’s credits also include the 2019 cult film Blood Quantum, a horror film about a zombie uprising on a First Nations reserve, written, directed and edited by Jeff Barnaby — a former student at Concordia’s Mel Hoppenheim School of Cinema — who passed away in October. The film premiered at the 2019 Toronto International Film Festival to wide acclaim.

“Blood Quantum was an incredible, ambitious project,” Vroom recalls. “Jeff wrote this wonderfully profound script and I think it’s one of the largest Indigenous films ever produced in Canada. It was a super fun foray into that genre.”

‘Find your niche and make your mark’ 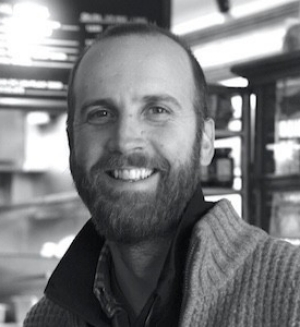 Despite the experience Vroom has already accumulated, he admits that making movies in Canada remains a challenge. “Some Canadian producers try to emulate Hollywood, which usually fails because we just don’t have the resources nor the budgets.

“As producers in Canada you have to find your niche and make your mark. You sort of have to pick a lane.”

Like with Blood Quantum, Vroom and Prospector Films continue to champion marginalized voices in You Can Live Forever, a coming-of-age story about a queer teenage girl’s sexual awakening in a Jehovah’s Witness community in Saguenay, Quebec.

The film was co-written and co-directed by Montrealers Sarah Watts and Mark Slutsky, produced by Vroom, and has a number of Concordia alumni connections:

“Everyone always hears about the Mel Hoppenhiem School of Cinema and its graduates, but there is a lot of strong talent that comes out of communications as well,” says Vroom, who also received an MFA from the American Film Institute. “It is an impressive thing that Concordia produces a lot of great filmmakers.”

While You Can Live Forever will be released in the United States in 2023, Vroom is proud of how the film is already making its mark in countries where LGBTQ+ communities are dealing with societal intolerance.

“A fan base has been built up internationally beyond our wildest dreams,” Vroom says. “TikTok fan edits have gotten over 26 million views. It is very encouraging to see how much You Can Live Forever is resonating with people.”

You Can Live Forever screens at Image+Nation film festival on November 19 at Concordia's J.A. DeSève Cinema.