Since graduating from Concordia, actor Patrick Kwok-Choon has been on an upward trajectory
|
By Richard Burnett, BA 88
Source: University Advancement

Patrick Kwok-Choon’s, BA 06, list of acting credits reads like a human fireball log. After landing his first role in the Canadian Stage production of Shakespeare’s The Tempest, he was cast in the company’s version of Tom Stoppard’s Rock ‘n’ Roll. That debut one-two punch was followed by a steady list of stage, television and streaming credits leading to his current steady gig as Lieutenant Commander Gen Rhys in the CBS/Paramount+ series Star Trek: Discovery.

Yet Kwok-Choon has never lost sight of his own backstory, and of how it keeps him grounded.

Growing up in Montreal, Kwok-Choon’s hard-working father owned a dépanneur (convenience store) in the city’s Viau metro station. “Toronto is very much my home now, but Montreal has a special place in my heart,” he says.

The celebrated actor’s parents emigrated to Canada from Mauritius in the 1970s and strove to give their son a better life, including through higher education, first at Concordia, then at George Brown Theatre School — where he now holds a position on the advisory board — before he earned a scholarship to the prestigious Canadian Film Centre’s CBC Actors Conservatory in Toronto.

“My parents were always supportive of my career choices,” says Kwok-Choon. “After I graduated from Concordia, I wanted to go into theatre, and they didn’t object. They just wanted me to be happy because growing up, they had worked and worked and worked.” 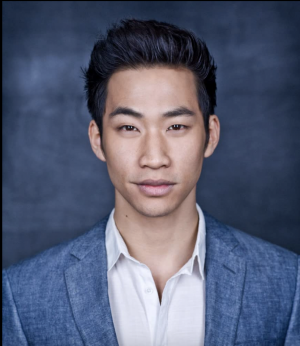 After guest starring or becoming a series regular on a string of American and Canadian TV shows, in 2022 Kwok-Choon became the voice of Yong Bao in the children’s animated television series Thomas & Friends: All Engines Go! But Kwok-Choon is best-known for his star-making role as Gen Rhys on the top-rated Star Trek: Discovery.

“Being a cast member of Star Trek has been a roller coaster ride, to be honest,” says Kwok-Choon of the iconic franchise known for its enraptured fandom. “I was such a huge fan growing up, so to be part of it now has been simply amazing, especially getting to interact with fans at conventions. It has been really fulfilling because you get to see the impact you have on their lives.”

In addition to productions in Canada and the U.S., Kwok-Choon was a lead actor and puppeteer in the award-winning War Horse at the Royal National Theatre in London, England. The blockbuster production featured life-size horse puppets.

“We ran for over 400 performances, eight shows a week,” Kwok-Choon recalls. “I had a dream part honouring the sacrifice of young brave soldiers during the First World War. And the puppeteering was one of my favourite things in the show. I always tell people that puppeteering in War Horse is like becoming a skilled master of a musical instrument.” 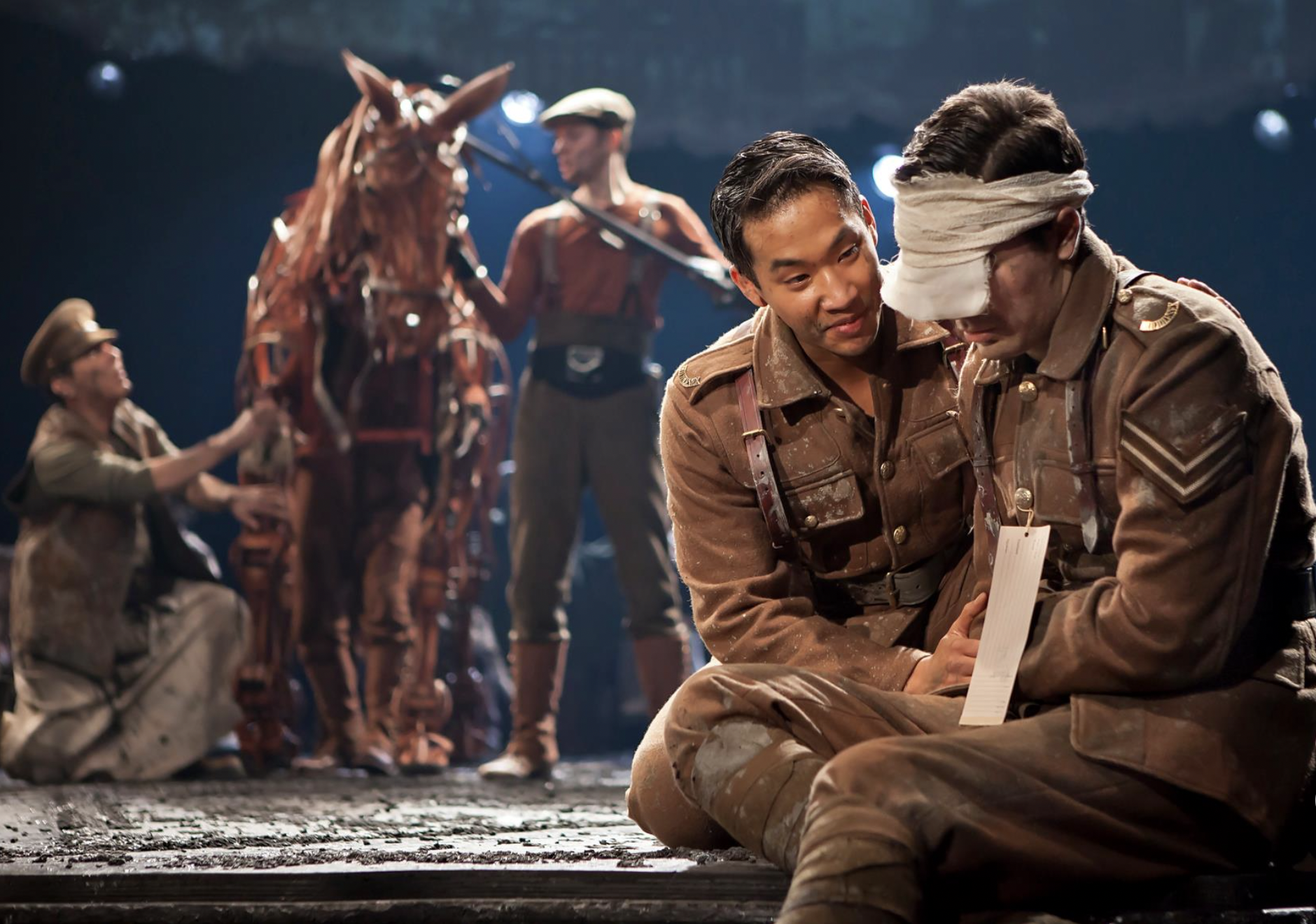 Kwok-Choon was a lead actor and puppeteer in the award-winning War Horse at the Royal National Theatre in London, England.

‘It makes me so grateful’

With a strong presence on Twitter and Instagram, Kwok-Choon credits his success to hard work, remaining true to himself, and remembering and respecting family.

“My grandparents came by boat from China to Mauritius, then my parents immigrated to Montreal,” says Kwok-Choon, who has visited Mauritius and speaks Mauritian Creole. “It’s humbling to hear how much they struggled, coming to a new country and starting from scratch. It makes me so grateful. I really wouldn’t have the career or the life that I have without them.”

A skilled martial artist — especially in Taekwon-Do and Krav Maga — Kwok-Choon also credits Concordia for his love of acting.

“I specialized in television production in my second year and found a passion in directing and cinematography. Fortunately, one of my electives was an intro to acting and, after I did a monologue performance in front of the entire theatre school, my professor Bryan Doubt [BA 70, BFA 07] told me, ‘You should really consider doing this as a profession.’

“With Bryan’s guidance, I prepared for the Concordia Theatre Performance program. I was accepted and learned so much that year. I graduated with a major in communication studies and a minor in theatre and, with Bryan’s help, I successfully auditioned for George Brown Theatre School in Toronto.”