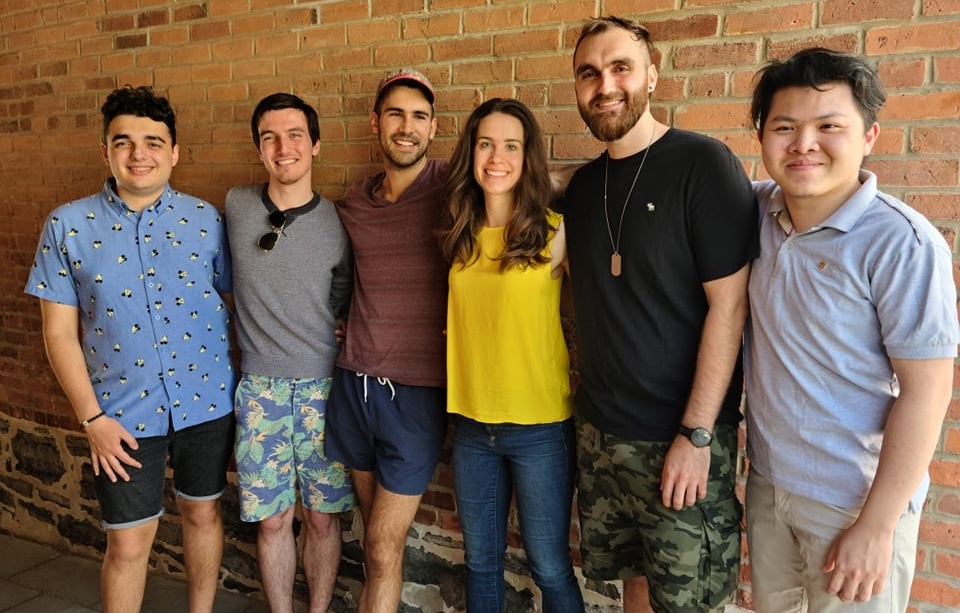 Piriko aims to make university campuses more inclusive by connecting students according to course and program enrolment. It was launched by a team of McGill and Concordia alumni, including Leaner Zemke, BEng 18 (third from left). | Photo: Leander Zemke

For many new university students, meeting people can be overwhelming, especially at a large institution such as Concordia, with a student body of more than 50,000.

“As recent graduates, we understand what it’s like to be a student,” says Leander Zemke, BEng 18. “There’s a huge learning curve when you first arrive on campus. It’s a complex ecosystem with thousands of students and it’s overwhelming. How do you start making friends? How do you organize activities?”

In 2019, Zemke and a team of three Concordia and McGill University alumni founded Piriko, a platform to help students organize and coordinate in-person and virtual learning activities with their classmates. 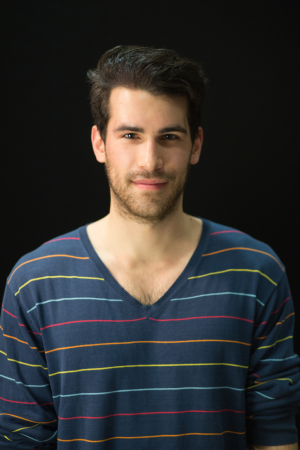 “Facilitating study groups and peer-to-peer learning has always been a big challenge for universities to coordinate,” says Zemke, who serves as Piriko’s CEO. “Now, with the pandemic, universities have recognized this is something they really need to try to solve.”

Piriko was successfully piloted at Concordia’s Gina Cody School of Engineering and Computer Science during the winter 2021 term, and there is now discussion to launch campus-wide in September. The team has also been invited to join Concordia’s District 3 Innovation Hub as well as University College London’s EDUCATE Accelerator.

“Our goal is to create a self-driven platform that encourages student engagement on university campuses and acknowledges their involvement through a variety of potential roles, be it as tutors, moderators, mentors, entrepreneurs, leaders or study coordinators,” says Zemke. “It’s meant to amplify the opportunities for students to develop their network and build the soft skills that truly set them apart.”

On what inspired the company name, Zemke explains, “It’s the name of the bird I had as a kid. We were thinking of the campus as a jungle, in the sense that there are all these birds singing their song and trying to get each other’s attention. We wanted a name that was easy to pronounce since universities have so many students from different cultures and native languages.”

After graduating from Concordia — as the first alum of the new Aerospace Engineering program — Zemke took some time to improve his soft skills, working as a server at a high-end Montreal restaurant.

“My whole career and university experience has been very much driven by my gut feeling,” he says. “I always took it a bit more slowly and always went with what made sense for me.”

During his time in hospitality, Zemke got involved with startup incubators, attending events across the city. While at an event at McGill’s Dobson Centre for Entrepreneurship, Zemke met his future Piriko colleagues.

Looking back on his time at Concordia, Zemke’s advice for new students is to branch out.