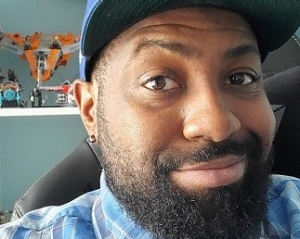 Former CJLO program director Brian Joseph, BA 07, is now the community representative for the Concordia Student Broadcasting Corporation, the board that oversees CJLO

Concordia’s CJLO 1690 AM raised more than $7,000 through their annual fundraiser, smashing their goal.

“Broadcasters used social media to speak to the community from their homes — and got the community to share and spread the message,” says Brian Joseph, BA (comm. studies) 07, who serves as vice-president and community representative for the Concordia Student Broadcasting Corporation, the board that oversees CJLO.

For the first time, CJLO teamed up with Concordia’s crowdfunding platform FundOne, expanding their reach and enabling donors to receive tax receipts. 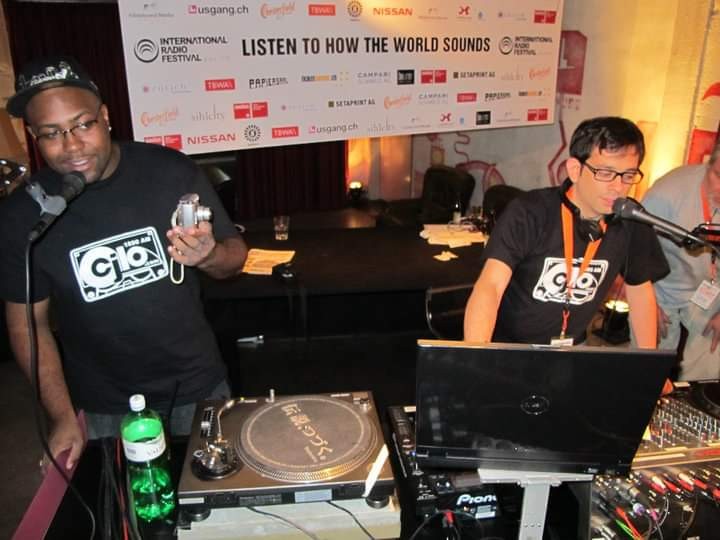 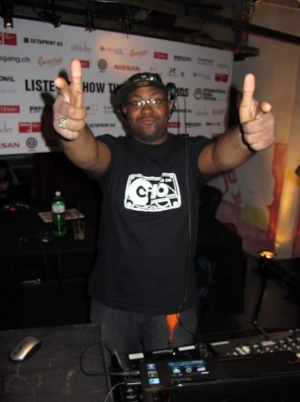 “CJLO took the idea of being a voice for the community and went well beyond whatever I imagined," says Joseph.

Voted #2 best radio station in Cult MTL’s 2020 readers poll, the non-profit is run almost entirely by volunteers. Every penny raised supports the station’s needs, from software and equipment to stipends for volunteers and ensuring their DJs can broadcast safely.

With the COVID-19 pandemic, it hasn’t been a typical year for CJLO. Normally based at Loyola Campus’s Central Building, the station had to transition quickly to set up every DJ to broadcast from home.

“It was impressive to watch the CJLO team rally together during a pandemic situation. They were determined to keep connected with the community,” says Joseph.

A voice for the community

CJLO hosts more than 80 programs for Concordia students and the wider Montreal community. It showcases local, independent and Canadian musical talent and has long been an advocate for the diverse communities it serves.

“CJLO took the idea of being a voice for the community and went well beyond whatever I imagined — to find more LBGTQ content, more Black, Indigenous, People of Colour [BIPOC] content,” says Joseph, who was CJLO program director from 2007 to 2012. He is also a former hip-hop musical director and host of Phantastiq Cypha and Geektastiq Cypha.

CJLO was established in 1998, began streaming seven days a week in 2003 and broadcasting on the AM dial throughout the Montreal area in 2008.