Bridging the gap for new alumni 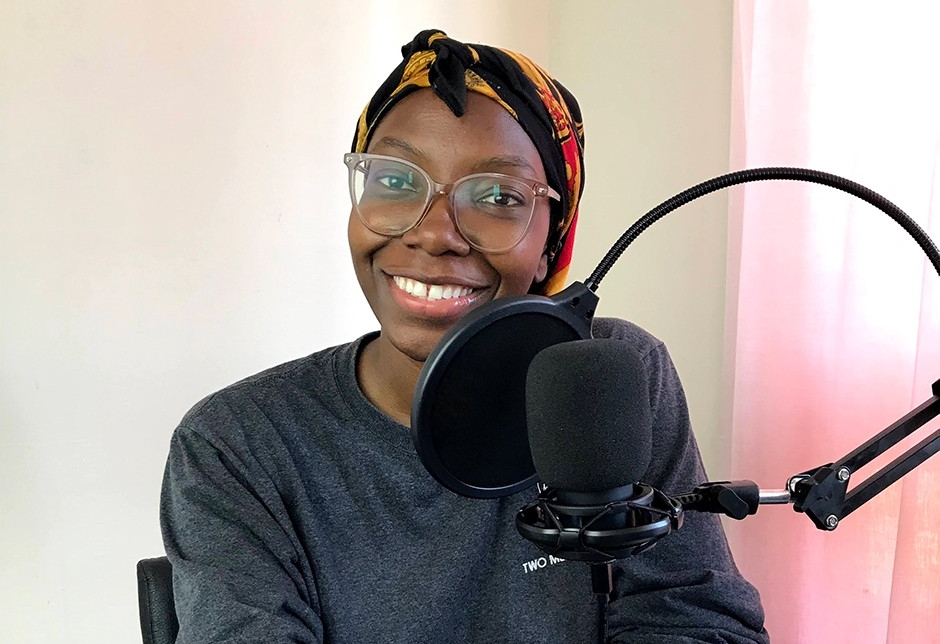 Josie Fomé launched her podcast at the height of the Black Lives Matter movement in 2020. | Photo: Malaika Tame

A podcast for lifetime learners who believe there’s no one right way to success, Filling the Void w/Josie shares anecdotes, tips and tricks from everyday graduates finding their career paths — including Josie Fomé, BA 17, GrDip (journ.) 18, the podcast’s creator.

“My podcast came as the result of having a lot of questions and in speaking with others — classmates, peers, colleagues — and realizing that they also had similar questions, but nobody knew where to turn or who to ask,” explains Fomé.

“After university, a lot of graduate students go through this ‘void’ where you’re looking for a job, you’re trying to find yourself and you’re asking yourself if you even studied the right thing,” she says. “Those are the kind of existential questions that usually come up around that time. The goal of the podcast is to get everyday people to share their experience to find out how they filled that void.”

As the only Black woman in her graduate program at Concordia, Fomé was passionate about amplifying Black voices in education, which was a catalyst for the theme of the podcast’s first season.

“I started my podcast at the height of the Black Lives Matter movement this summer and it was a really heavy time for Black people; it was a lot, on top of the pandemic,” she says. “Because of that, and because we’re always talking about representation, it made sense to prioritize Black voices and stories, especially in education.”

While Fomé says she didn’t experience any blatant racism while at Concordia, she noticed that Black people were severely underrepresented at both the student and faculty level throughout her studies. “There was no discrimination or prejudice but everything I studied was white-centred, which shows there’s room for change and improvement,” she says.

The finale of her first season, which had 13 episodes — one for each week of a university term — aired August 26. Fomé has since launched her second season, on the theme of relationships, which debuted October 14.

“Relationships are so important and I feel that university is a great space to foster them, so I want to amplify that,” she says.

There are four relationships that stand out to Fomé from her time at Concordia, which she credits with helping her fill her own ‘void’. 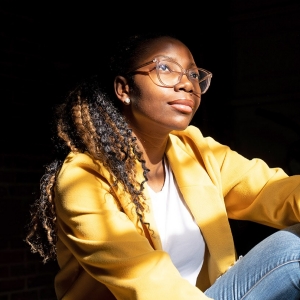 “Relationships are so important and I feel that university is a great space to foster them,” she says Josie Fomé. | Photo: Hagrid Media, 2019

“During my undergrad, there was this moment in my second year when I was completely lost. I approached my professor, Liz Miller, and I just broke down crying. I don’t remember exactly what was said, but I remember what was felt: I felt supported and that was reassuring,” Fomé recalls.

“Throughout my time in university, Alex Oster, who works for the Dean of Students, was always super helpful. He’s one the people who made Concordia so full of good memories for me. People like that are rare and it’s thanks to Concordia that I met him.”

As for radio and documentary professors Paul Gott and Francine Pelletier, Fomé says their first-hand knowledge and practical know-how were key to helping her get to where she is now.

While she doesn’t claim to have all the answers, Fomé does have some words of advice for current students and recent graduates.

“Start where you’re at, with what you have, and it’s in the doing that you’ll learn,” she says. 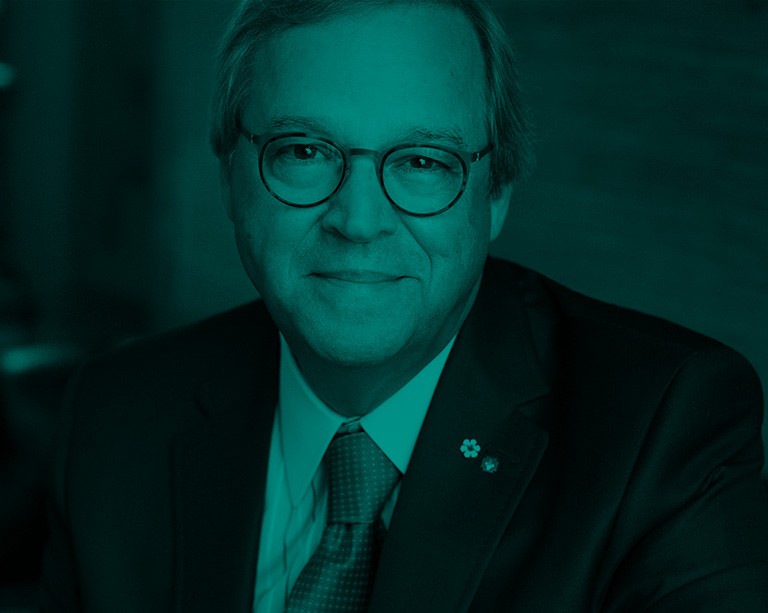 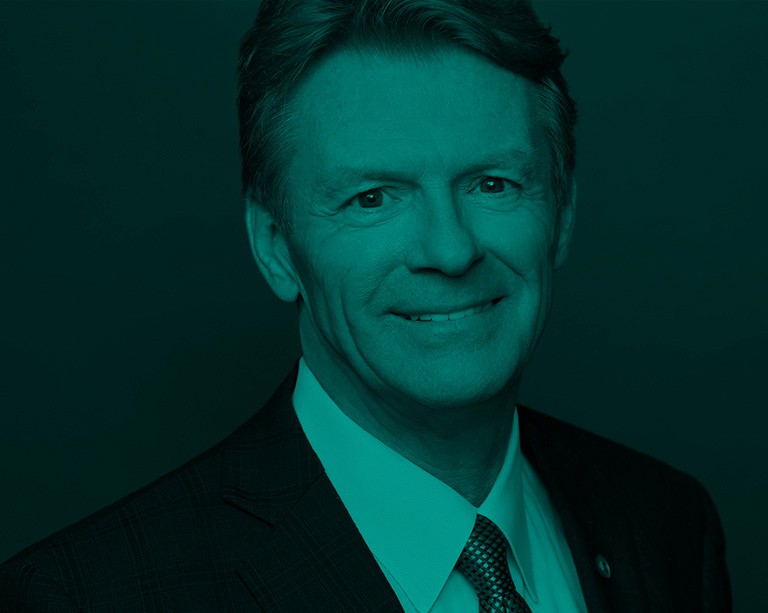