How Concordia became a rite of passage for three generations of one indomitable family
|
By Ian Harrison, BComm 01
Source: University Advancement 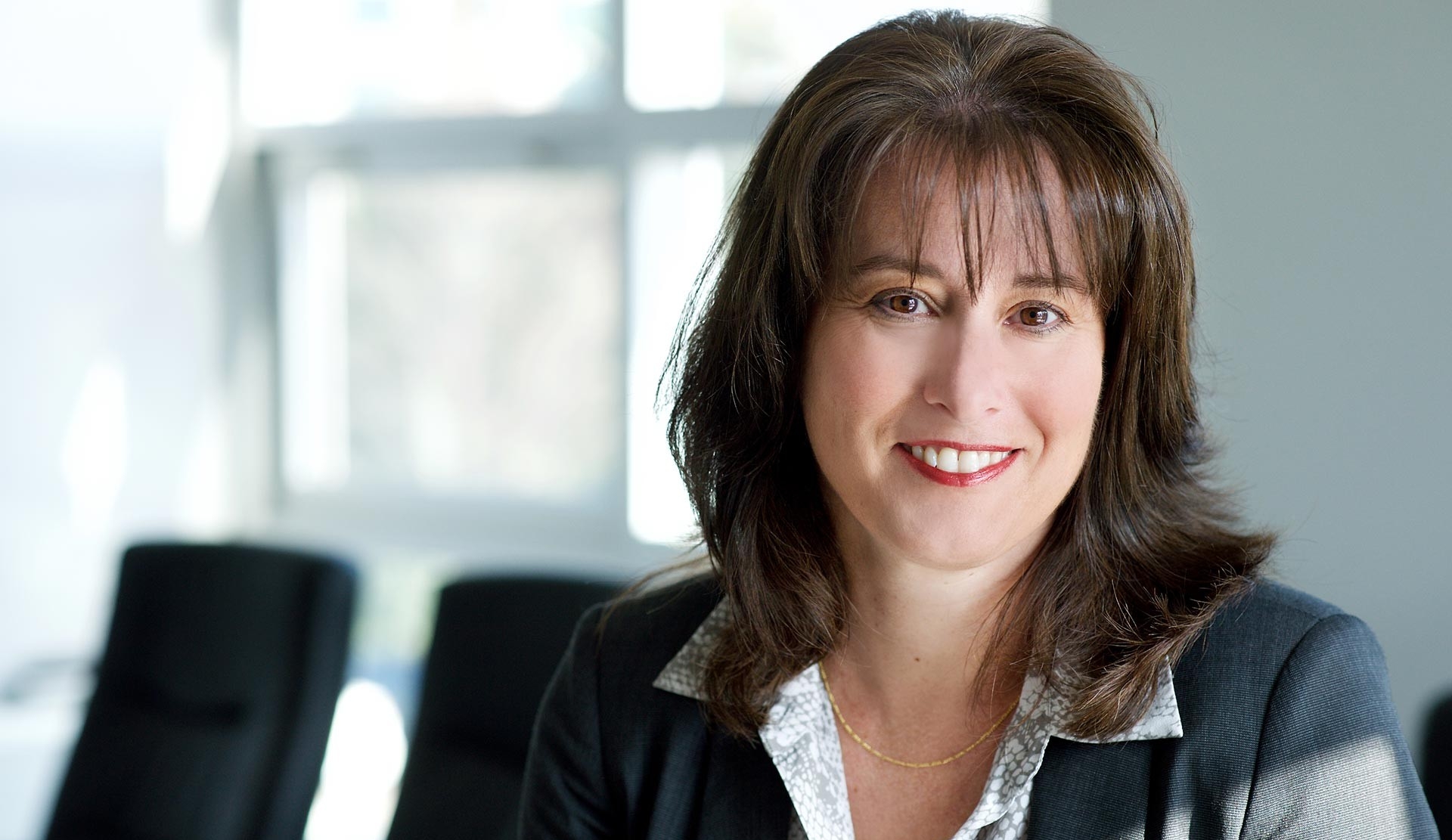 As Suzan Denoncourt, MBA 92, lined up to accept her degree at convocation, she barely had time to register her pride in the accomplishment before she spotted a familiar face on stage.

It was her mother. All of a sudden, a different sense of pride took hold.

“We were about ten people away from each other and she was within earshot. I yelled, ‘Go Mom!’ Because the diplomas came before the MBAs, that was just how it worked out. It was so surreal.”

Suzan’s mother, Diane Denoncourt, BA 83, GrDip 92, had returned to Concordia to hone the management skills she needed as a school principal. Coincidentally, Suzan had also decided to go back to the university and build on the Linguistics degree she had obtained from McGill in 1988.

Although their paths did not cross on campus — Suzan was a full-time student, while Diane worked and attended part-time — the experience did provide an opportunity for mother and daughter to become closer.

“My mother was far less passionate about business than she was about teaching and English literature,” says Suzan. “She was also older and working a demanding job. But because I was doing my MBA, I knew I could help her.”

For someone who went on to ascend the upper echelons of business after Concordia — namely as the executive at the helm of Ingenico Group Canada, the French-based financial services giant — it seems unthinkable that Suzan ever doubted her MBA bona fides. 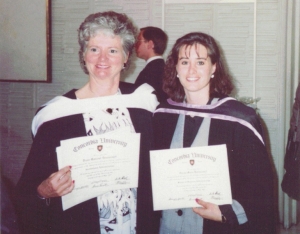 “In those days, an MBA was rare,” she says. “It just wasn’t as commonplace. So my first thought was, I can’t do that, I would never be able to get into that kind of program. I had a BA in a completely different field. To me, the MBA was what the elite went and did. I didn’t consider it at all.”

With the encouragement of a friend, Suzan attended an MBA info session at Concordia. When a second-year student got up to address the room, Suzan was captivated. Two years later, she was the one selected to extol the benefits of the program.

“I immersed myself in as much of the experience as I could,” she says. “Student council, case competitions, different committees, you name it. When you’re more involved, you tend to learn and grow more. That’s what made my time at Concordia such a success.”

The skills that Suzan amassed helped her step up to the plate later in her career. The most prominent example is when David Chaudhari, her predecessor as director of Ingenico Group Canada, unexpectedly passed away in 2016 at the age of 51. Suddenly, Suzan had to rally an anguished staff and take care of business, which she did with aplomb.

She also took on a more active mentorship role at Ingenico and within the payments industry at large, particulary for younger women. And while she left the company last January to pivot to corporate board roles, Suzan has no plans to reduce these efforts.

The Denoncourt family’s association with Concordia runs even deeper. Not only is Suzan’s brother, Paul Denoncourt, BA 91, a grad (with a daughter, Raquel, at JMSB to boot) but her daughter, Lisa Sassi, BSc 17, GrDip 19, is a two-time alum on the cusp of her own career in business.

Son Philip Sassi, meanwhile, has competed as a sprinter at Canada’s track-and-field championships and attends the Mel Hoppenheim School of Cinema.

As Suzan talks about her children’s accomplishments at Concordia, her pride is as irrepressible as it was on that auspicious day in 1992 when she followed her mother on the convocation stage.

“I always encouraged them to get an education and figure out what they wanted to do. After some doubts, Lisa recognized the advantage of a graduate diploma and cranked out a 3.9 GPA. As for Philip, he recently told me that if his career is as successful as he hopes, he would happily return to Concordia to teach a scriptwriting class!”