Take a Moment for Representation: ‘An occasion to explore how images and texts have a role to play in the fight for a more inclusive and just society’
|
By Leslie Goldstein 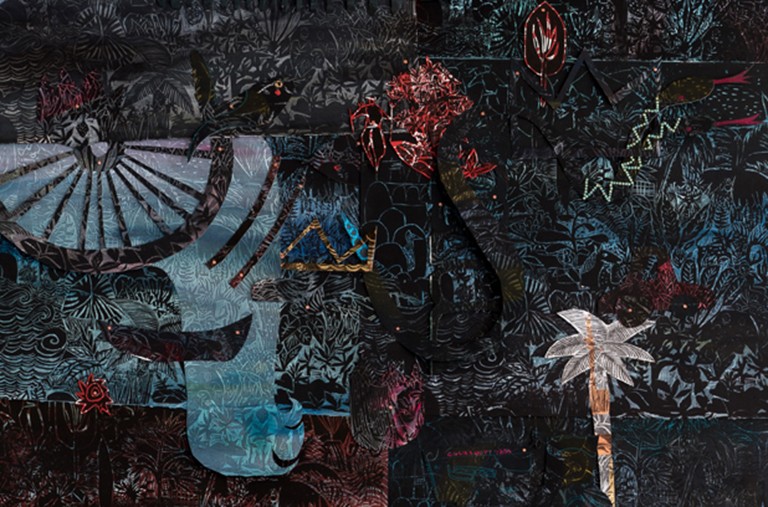 As the Take a Moment for Representation website states: “The protests and social media posts that followed the murder of George Floyd have awoken the world to the systemic racism that has long been part of institutions of power across society. Beyond the United States, systemic racism also exists in Canadian contexts, which include police departments as well as our educational infrastructures in the form of schools, universities, archives and libraries.” 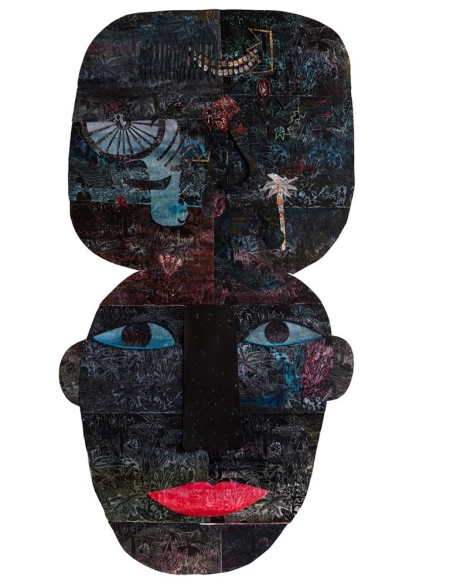 “What does it mean to take the time in seconds and minutes to do the collective work of anti-racism?” asks Rachel Harris, Take a Moment for Representation co-coordinator, illustration-studies researcher and teaching and research librarian.

“So often we are bombarded by hundreds of images each day, which can detract from aesthetic appreciation and the work of collective criticality,” she explains.

While featuring and promoting texts and images by Concordians, the website explains that the exhibition encourages viewers to “take a series of uninterrupted moments for solidarity with the Black Lives Matter movement, for self-reflection on systemic racism and for making space for Black representation.”

“Eleven visual artists and writers with links to the Caribbean were invited to create work reflecting and recognizing the history, legacy and contemporary repercussions of colonial violence in the Caribbean,” she notes.

“‘Game Face (Now You Know)’ was created in 2018 before the murder of George Floyd on May 25, 2020. There have been several murders in Canada that also shook me deeply, such as 29-year-old Regis Korchinski-Paquet, who died during an interaction with police on May 27, 2020, in Toronto just two days after George Floyd,” she says.

“I was in Ontario at the time of some of the killings that occurred in various regions in the province, and they were all familiar places and kinds of people. It was very sad and not a total surprise as I grew up, went to school, lived and worked in those areas, saw and experienced and feared it, of course.”

“Game Face (Now You Know)” is “admittedly me and not-me,” says McIntyre.

With its telling list of materials, she explains that the print is symbolic of breath and inspired by a passport photo, memories, histories and emotions.

Take a moment with McIntyre’s image and text: “Game Face (Now You Know).”

To submit art or images and text or for more information on the Take a Moment for Representation digital exhibition series, visit the call for submissions page.