The experienced administrator succeeds Roger Côté, who is retiring
|
By Jake Brennan 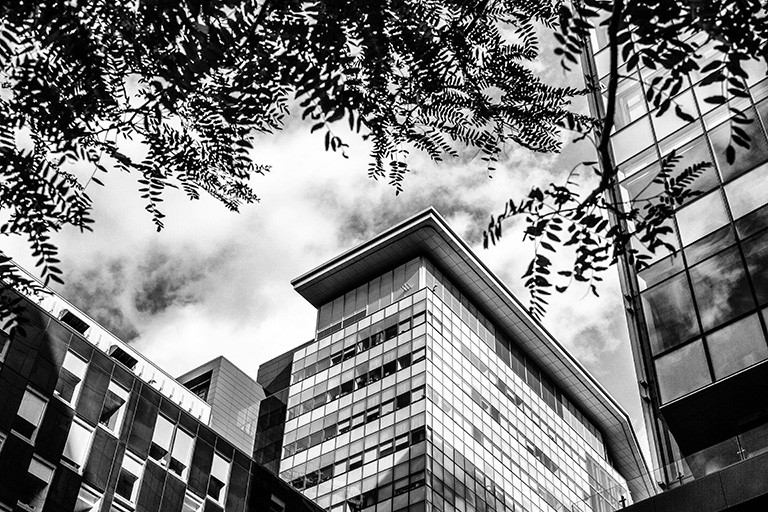 Di Grappa (BA 84) is well known to Concordians, having spent the first 24 years of his career serving his alma mater. His roles included vice-president of services (2000-2010) and interim president for eight months in 2007-2008.

Among his many accomplishments in the former role, Di Grappa led the university’s $500-million building program, overseeing construction of the John Molson Building, the Richard J. Renaud Science Complex and the Engineering, Computer Science and Visual Arts Integrated Complex, on time and on budget.

Di Grappa went on to a successful term as McGill University’s vice-principal of administration and finance, and, since 2016, has been senior vice-president of property management, at Canderel. He has served on numerous boards of directors and received the Queen’s Diamond Jubilee Medal for community service in 2012.

“Both during his time here and in the decade since, Michael has proven himself to be an outstanding, collegial leader. In addition to his deep roots in our community, Michael’s broad experience elsewhere will bring a valuable perspective to our ambitious plans for Concordia in this period of transformative change.” 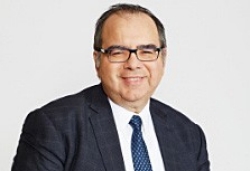 For his part, Di Grappa says he is thrilled to be returning to his alma mater. "It feels like a homecoming. The university has made impressive progress since I was last here, and I look forward to helping it fulfill its vital mission in this newly expanded role.”

Concordia has undertaken important sustainability measures in its financing and operations in recent years. It signed on to the UN Principles for Responsible Investment (PRI) and, in 2019, became the first Canadian university to issue a sustainable bond, to help finance its transdisciplinary science hub, which has just opened on its Loyola Campus.

“We will launch our Sustainability Action Plan later this fall, which will further increase our impact by advancing progress toward the UN Sustainable Development Goals (SDGs)," says Carr.

"To ensure Concordia successfully executes its sustainability commitments and continues to lead Canadian universities by example on this front, Michael’s title will be vice-president, services and sustainability.”

‘It’s been my honour and privilege’

As for Roger Côté, before his appointment as vice-president of services in May 2011, he held several key management positions at Concordia.

In 1981, Côté joined the university as director for the Loyola Campus Centre, and since then has served as director of the Financial Aid and Awards Office, executive director of enrolment and student services, and associate vice-president overseeing enrolment and student services. Beyond Concordia, he has also held leadership roles in professional associations and served in several government consultative bodies. 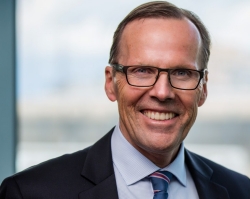 “Roger has been central to Concordia’s success,” says Carr. “His planned retirement date had to be pushed back several times due to operational demands, and I am deeply grateful that he agreed to stay on.

"His extensive experience, utter calmness, solutions-mindedness, collegiality and selfless dedication to the university provided critical stability during these unprecedented times. It’s thanks in great part to Roger’s leadership that we will launch our Sustainability Action Plan later this fall. I also greatly appreciate that he has agreed to work closely with Michael to ensure a smooth transition for this key position.”

Roger Côté comments: “It’s been my honour and privilege to spend a fulfilling career at Concordia. Over the decades, I’ve watched it grow into a world-class university that, as a Montreal anchor institution, remains deeply rooted in its communities.

"I have also been very fortunate and grateful to have had wonderful, caring mentors and colleagues. Together we have accomplished so much while serving students, faculty and staff as we support the university’s noble mission," he adds.

"As I pass the baton into Michael’s very capable hands, I have no doubt the services sector and Concordia’s societal role as a leader of change will be strengthened.”