Concordia’s 21 inaugural Horizon fellows: ‘A diversity of experience and knowledge’

The university celebrates its exceptional postdoctoral researchers
|
By Tatiana St-Louis 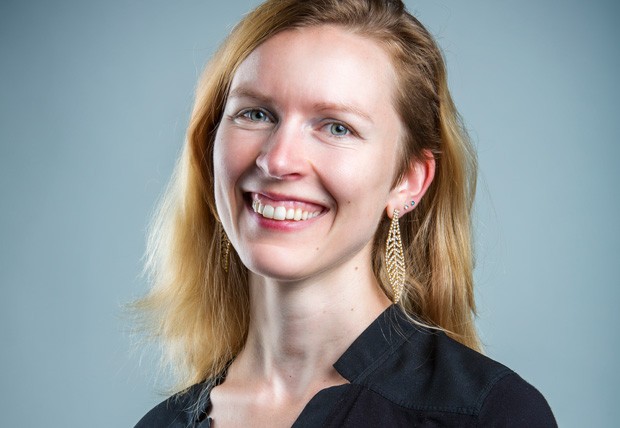 The Horizon Postdoctoral Fellowships were introduced in 2016, in support of Concordia's strategic directions, to encourage the best emerging talents from around the world to pursue innovative research at the university.

One year later, 21 inaugural fellows are now deeply involved in high-impact research in fields ranging from electric and hybrid vehicles to language processing and ableism.

“The Horizon program has successfully enabled us to attract the brightest minds to Concordia while targeting our key strategic research priorities,” says Cynthia Raso, manager of Graduate Awards and Postdoctoral Studies.

“As young researchers, they are at the forefront of their disciplines and very much invested in developing their careers. They also bring in a stimulating diversity of experience and knowledge.”

Dan Staines, Mari Sild and Ahlad Kumar are among the 21 Horizon postdoctoral fellows who will be honoured at the event. 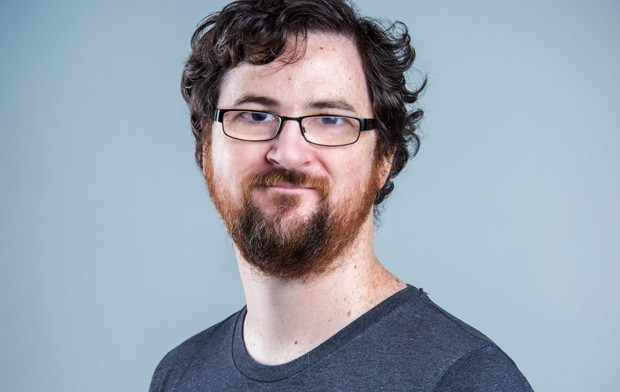 Dan Staines: “Serious games are just another way to address the problems we’re facing as a society.”

When Dan Staines came across a postdoctoral opening for exploring moral dilemmas through the use of games, he jumped on it.

“The focus of my PhD was the design of video games for moral expertise development," he says.

"This opportunity fell right up my alley.”

Staines arrived from Sydney, Australia last January to work with Mia Consalvo’s team at the mLab. Consalvo is a professor of communications in the Faculty of Arts and Science and Canada Research Chair in Digital Game Studies and Design.

“She’s a big name in the field. People come from everywhere to study with her.”

Having been a professional video game critic for more than 15 years, Staines is currently working on the design and launch of a game that puts in play a morally compromised protagonist — the owner of a paparazzi agency. As part of his research-creation project, the postdoc will investigate how games can be developed to persuade individuals to explore morally ambiguous situations through play.

For Staines, relocating to Montreal also counts as a major advantage of this fellowship.

“There are not a lot of cities where the video game culture is so developed. Montreal is unique in that sense. It’s a real business and academic nexus in the field,” he says.

Staines adds that serious games are just another way to address the problems we’re facing as a society.

“We’re contributing to an ongoing conversation. I wouldn’t say they are fun. But they’re edifying, just like good art. They make you reflect on who you are.” 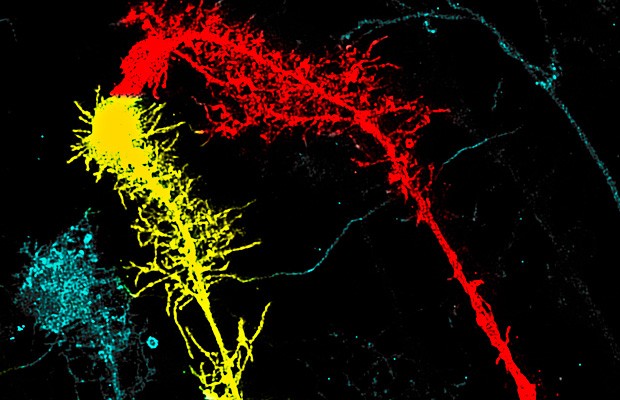 Estonia-born Mari Sild came to Concordia to join the team of Linda Booij, associate professor in the Department of Psychology and a member of the Centre for Clinical Research in Health.

With a background in genetic engineering, Sild is here to study the effects of childhood adversity on human brain development.

Early life adversity is known to be a major risk factor for later-life psychiatric disorders including depression. However, the mechanisms underlying such associations are not yet well understood.

“There is now emerging evidence that early-life adverse events may leave a lasting influence on brain function — through so-called ‘epigenetic’ modifications that alter gene expression — without changing the DNA sequence,” Sild explains.

“This in turn can result in vulnerability for mental disorders in later life.”

Sild became increasingly interested in neuroscience and mental health after completing her MSc at Aarhus University in Denmark under the supervision of professors Bjørn Nexø and Suresh Rattan.

Her work focused on the molecular basis of human aging. She then moved to Montreal to pursue her PhD with Edward Ruthazer at the Montreal Neurological Institute.

During her PhD, Sild worked extensively on the functions of a lesser-explored cell group in the brain called “glial cells” that traditionally had been considered passive bystanders in the brain.

“We and others have found that glia are far from being passive, actively communicating with neurons and other glia, and participating in neural network formation and maintenance,” she says.

“Consequently, they are likely to be very much implicated in mood, cognition and the prevention of mental health problems.”

During her postdoctoral fellowship, Sild is working within a multidisciplinary team of experts from Concordia, CHU Sainte-Justine and McGill. Their objective is to measure, for the first time, levels of an epigenetic modifier, histone deacetylase (HDAC), in the human brain in relation to childhood adversity. HDAC is a protein suspected of contributing to a range of psychiatric disorders.

The project might yield important results for designing novel interventions and treatments for the long-term psychiatric consequences of childhood adversity.

“One in six people will struggle with depression in their life and the medication available doesn’t always work. We need to better understand the mechanisms of psychiatric disorders to find better solutions, including non-pharmaceutical ones.” 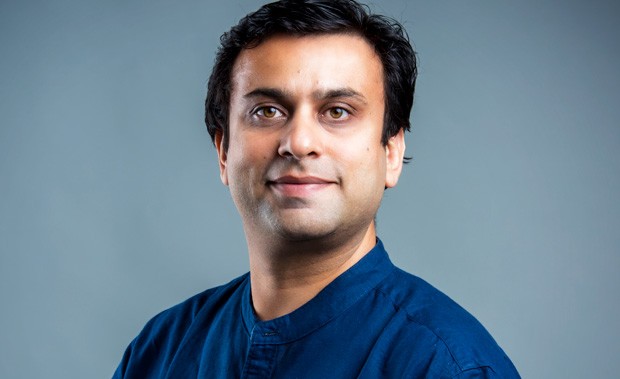 Ahlad Kumar: “We are looking to increase the visual quality of degraded images.”

From license plates to satellites

Ahlad Kumar received his PhD in Electrical Engineering from the University of Malaya in Malaysia. He moved to Montreal in March 2017 to work with professors M. Omair Ahmad and M.N.S. Swamy, Honorary Concordia Research Chair in Signal Processing.

While Kumar’s main area of expertise is complementary metal-oxide-semiconductor (CMOS) analogous design, he decided to shift to image processing — more specifically image restoration — for his PhD. During his fellowship, he will work on the restoration of blurred images captured under insufficient lighting or atmospheric turbulence.

“We are looking to formulate mathematical models to increase the visual quality of degraded images. We want to come up with algorithms similar to those at work in your Photoshop software, for example,” Kumar says.

The findings will have real-world applications in several industries, ranging from medical imaging to security.

“Cars on a highway are a good example. Our models could help better identify license plates on a moving vehicle or reduce the graininess on images captured at night.”

Space exploration is another potential field of application.

“Atmospheric turbulence can prevent astronomers from analyzing space objects. The images received from satellites are often too blurry to allow a detailed observation of the surfaces. And increasing image quality is a much cheaper solution than launching another satellite!”

Kumar will also be working alongside PhD students and postdoctoral fellows from different areas of engineering.

“It’s amazing to be able to share expertise across disciplines. We have people from engineering and computer science interacting together. You can derive ideas from anywhere.”

Kumar hopes to bring the knowledge collected during his two-year position back to his home country of India.