A Concordia-Princeton study finds that infants have similar learning and switching patterns to adults
|
By J. Coady 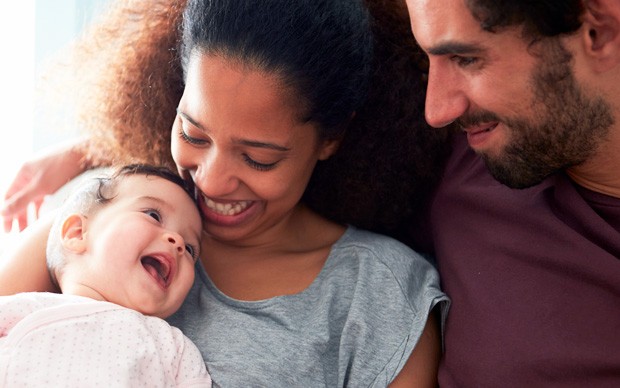 New Concordia research finds that bilingual infants differentiate between languages as they listen, and they implicitly activate each language to ensure more efficient comprehension.

“We theorized two possibilities for language processing in bilingual infants,” says Byers-Heinlein, the study’s lead author and the mother of a bilingual child.

As such, she says a good strategy would be to assume that a speaker will most likely continue in the same language rather than switching languages, and hold the words in mind that are likely to come up in sequential speech.

“The fact that bilinguals experience small processing slowdowns during language switches is not a bad thing. It means they’re processing language in an efficient way.”