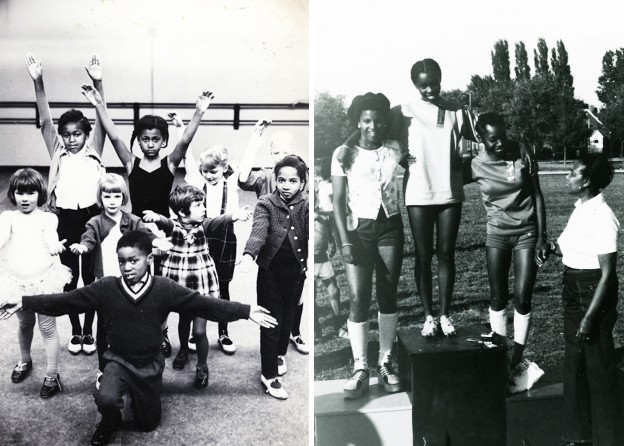 Steven High is a professor of history in the Faculty of Arts and Science and founding member of the Centre for Oral History and Digital Storytelling.

This year marks the 90th anniversary of the establishment of the Negro Community Centre (NCC), which served as a vital hub for Black Montrealers from 1927 until it closed in 1989.

During its lifespan, the NCC provided resources to the southwest neighbourhood now called Little Burgundy, ranging from youth and senior programming to educational, recreational, health and social services. The centre’s library also offered residents access to Black culture and history.

Efforts to reopen the NCC failed in large part due to the enormous cost of renovating the century-old building, but the community it served had also changed.

Montreal’s Black community first took root in the “City Below the Hill” due to its proximity to employment. Until the 1950s, most Black men worked for the railways as red caps, porters and cooks. They could therefore walk to work at Windsor or Bonaventure stations. For their part, Black women worked primarily as domestic servants in the homes of the wealthy in nearby Westmount.

However, the deindustrialization of the area, starting in the 1950s, combined with the decline of passenger trains, resulted in massive job losses. Slowly, the area emptied out and became known as a slum. The 1960s saw massive residential displacement with the building of the Ville-Marie expressway through the neighbourhood, followed by large-scale urban renewal.

The population of Little Burgundy dropped from 21,381 in 1951 to 7,000 in 1973. Black Montrealers were never so geographically concentrated again. 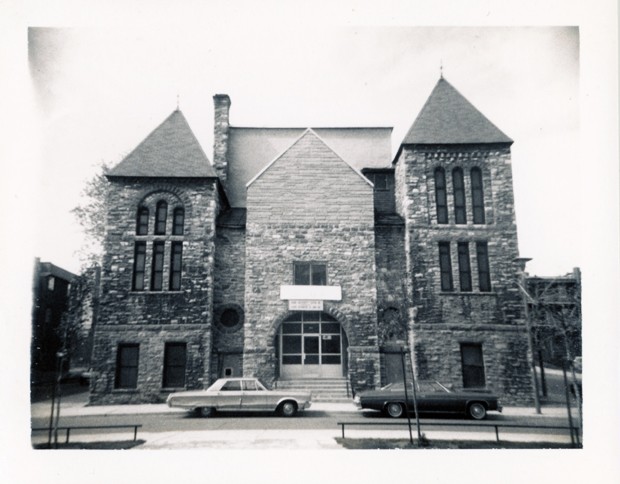 As long as attempts to reopen the NCC persisted, the centre’s archival records remained in the deteriorating building. In the mid-1990s, the Board of the NCC invited Concordia to enter the space to salvage them.

More than 100 boxes of files remained in deep storage at the university until 2013, when the NCC granted official permission for their records to be donated to the Concordia Library. Subsequent donations arrived in 2014 and 2015.

This term, 35 Concordia undergrads are enrolled in my “Telling Stories” course, in partnership with the library’s special collections curator Alexandra Mills. Students spent the first month delving into the NCC archival records, uncovering hidden stories and points of connection. They also listened to oral history interviews with local residents.

Their research projects are excavating Montreal’s Black history, resulting in a variety of arts-based and digital projects, as well as research papers. A showcase of their work is scheduled for April 11 in Little Burgundy, at which time the NCC archive itself will also be publicly launched.

In addition to being an important community hub throughout the 20th century, the NCC was also at the forefront of political efforts to combat racial discrimination in Montreal as well as to connect with global struggles for “Third World” decolonization, civil rights and mobilization against Apartheid in South Africa during the 1980s.

The archival collection now housed at Concordia therefore provides a window into the history of Montreal’s Black communities and a thick web of transnational interconnections.

Find out more about Concordia’s archives and the Centre for Oral History and Digital Storytelling.