'I listened to the voices of sex workers from a different era,' says the affiliate history professor. 'The same thing needs to be done today...'
|
By Christian Durand 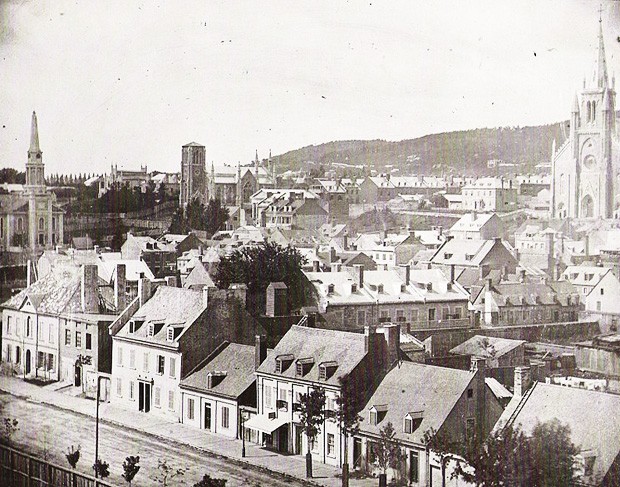 These dynamics are not new in Montreal — as detailed in a new book by Mary Anne Poutanen, affiliate history professor in Concordia’s Faculty of Arts and Science.

We sat down with Poutanen to find out more about her research.

Who were sex workers in 19th-century Montreal?

Mary Anne Poutanen: Montreal was a city that was growing rapidly as it moved towards the industrial revolution. There was a large influx of immigrants arriving. 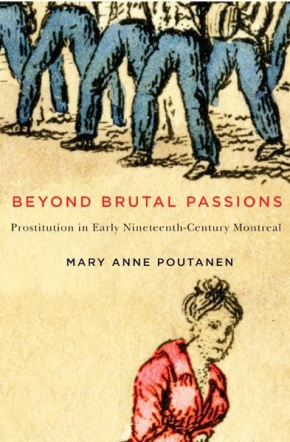 Many sex workers who were deemed “street walkers” were often single Irish immigrants in need of resources, but really they came from all segments of society and were a diverse group.

They were mothers, daughters, sisters and wives who led complex lives. Like any other Montrealer, they contributed to the economy and served as ambassadresses to the men who arrived here.

What was their relationship with the law?

MP: It varied. Those deemed as “street walkers” were more easily charged and found guilty because they were tried in police courts and it was their word against that of the police officers who arrested them. However, not all those charged with prostitution were actually sex workers. Many were simply drunk in public or homeless and deemed vagrants.

In other instances residents would complain about a brothel operating in their neighbourhood. These complaints would be privately prosecuted in front of a justice of the peace. Often the plaintiff would not show up and the charges would eventually be dropped.

What is key here is that punishment — or the threat of punishment — was a means of disciplining women’s behaviour and especially their sexuality, whether they were “street walkers” working in a brothel or in some cases not sex workers at all. It was a means to get them in line with what society deemed to be acceptable.

What lessons can we extract from this time period?

MP: Essentially, my study was about listening to the voices of sex workers from a different era. The same thing needs to be done today.

Just as was the case in the 19th century, women who are involved in prostitution are not a homogeneous group living on the margins of society. They are individuals from all walks of life who choose sex work for different reasons.

As a society, we need to listen to sex workers so that we can build neighbourhoods and communities with them and not despite them. We also need policies and laws so that the work they do is safer. Today’s laws that punish men who buy sex do not make sex work a less dangerous endeavour for women.

Find out more about Concordia’s Department of History.