You’ve heard of the Fête nationale des Patriotes, but what about the Fête de Dollard?
|
By Ronald Rudin 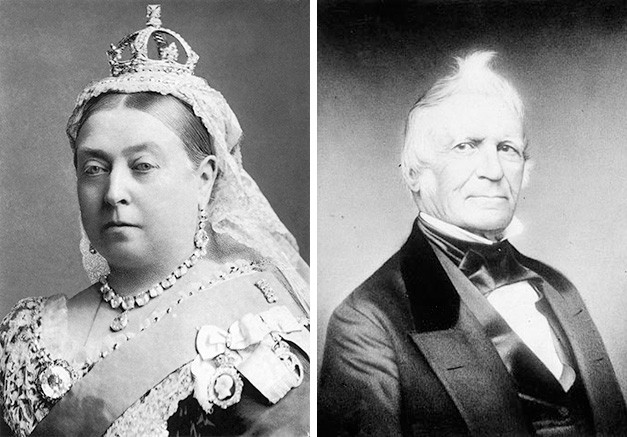 Ronald Rudin is a professor in Concordia’s Department of History, and co-director of the Centre for Oral History and Digital Storytelling.

Canada is the only country that marks the birthday of Queen Victoria with an official holiday, a practice that even predates the creation of Canada, going back to the 1840s. However, to state the matter more accurately, not all of Canada marks the Queen's birthday in late May, as Quebec has gone its own way for nearly a century.

Starting in the 1920s, Victoria Day was marked in some quarters as the Fête de Dollard, thanks to the efforts of nationalist leaders such as Lionel Groulx, who viewed 17th-century figure Adam Dollard des Ormeaux as a role model to be emulated in the 20th century.

In particular, they looked to Dollard because of his role in the 1660 Battle of Long Sault, in which he led an expedition against the Iroquois along the Ottawa River. Dollard died in the battle, making him for some a martyr who had given his life to save the fledgling colony being created at Ville-Marie (later Montreal). In this context, Dollard could be viewed as a hero whose selflessness might encourage 20th-century Quebecers to dedicate themselves to their nation.

In order to paint Dollard heroically, it was necessary to ignore the fact that he had ambushed the Iroquois at Long Sault. By the late 20th century, this aspect of the Dollard story could no longer be swept aside due to the growing understanding of the role that settler colonialism played in dispossessing the Indigenous population of what became Canada. Dollard was no longer an acceptable figure, leading to "his" holiday being rebranded in Quebec as the Fête nationale des Patriotes starting in 2003.

The Patriotes told a very different story that harkened back to the early 19th century when there was a significant movement of Quebecers (or more accurately, Lower Canadians) — both French and English speaking — who were against arbitrary imperial rule and in favour of a more democratic government.

The best known Patriote was Louis-Joseph Papineau, who advanced this cause in the Quebec legislature, until he concluded that it could only succeed through the use of arms, leading to the failed rebellions of 1837-38.

But the greater significance of the Patriotes was in their long campaign for constitutional rule — which we still enjoy today — making them a more appropriate symbol than Dollard for the early 21st century.

How we mark holidays (even if we use them for putting in the garden) tells us something about the values we hold, and so the changing understanding of the late May holiday gives us some insight into how Quebec has changed over the past century.

Find out what's open and what's closed at Concordia over the long weekend.