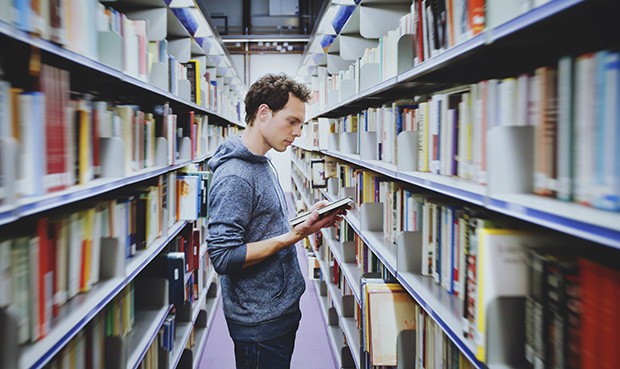 Spectrum is Concordia’s web-based open access research repository. Since its inception in 2009, it has grown to accommodate more than 13,314 documents.

How Spectrum became an open-access champion

Concordia is an established leader in the academic open-access movement.

It was the first major Canadian university to make the full results of its research universally available and to put forth a landmark Senate Resolution on Open Access.

The 2010 resolution commits the university to “take a leadership role in Canada and exemplify social responsibility by supporting the principles of Open Access,” and encourages Concordia faculty and researchers to deposit their work in Spectrum.

Concordia’s libraries provides much of the administrative, editorial and technical support for the research repository's day-to-day operations, including assistance in depositing faculty publications.

When faculty members add their work to Spectrum, the repository provides a permanent URL link to it, which they can add to their profiles on the university website.

Open access is important to Concordia, says scholarly communications librarian Geoffrey Little, because “it promotes an open environment in which research outcomes — which are often publically funded — are shared widely so as to have the most impact.”