Dreamlike spaces 'where things that shouldn't be possible are possible' 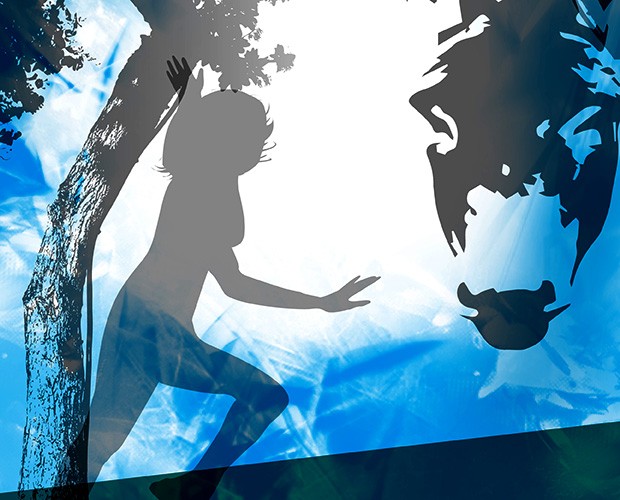 Concordia’s Department of Theatre aims to transport audiences into a fantasy world with its 2015–16 season by staging two well-known tales: Shakespeare’s A Midsummer Night’s Dream and Alice, an amalgamation of Lewis Carroll’s Alice’s Adventures in Wonderland and Through the Looking-Glass.

Amanda Kellock, this year’s artistic director, says people still connect to Shakespeare’s work and to Carroll’s Alice books because they reflect our innate tendencies to wonder about the nature and complexities of humanity.

“There are clearly still questions in them that we haven’t answered yet. Maybe we’ll never answer them,” she says.

The theatre department will kick off its “Dreams” season with the SIPA/Short Works Theatre Festival on November 5 to 8 on the Loyola Campus.

Student-initiated Production Assignments — better known as SIPAs — are short, student-run plays, like you might find in a fringe festival, Kellock says.

“A SIPA is just much more intimate than a large production. You have a smaller team, and it’s written, produced, directed -— pretty much led — by students,” she says.

The SIPA/Short Works Theatre Festival will be followed by A Midsummer Night’s Dream. The play will be performed at the D.B. Clarke Theatre from December 3 to 6.

Raymond Marius Boucher, the department’s artistic director, is currently on sabbatical. He chose the theme of “Dreams” for the 2015–16 season, and Kellock is interpreting and carrying out his vision.

Playground is a site-specific group of shows that will happen simultaneously over the course of the weekend.

“So you have to go into one room, and then go upstairs to see another piece. You can create your own experience,” Kellock says.

The concept was inspired by Vancouver’s HIVE, in which a number of theatre companies get together to perform site-specific short works.

With Playground, the department is stretching and exploring new ways of creating theatre, says Kellock. The goal was to create something different and exciting, even if it meant plunging into the unknown.

Directed by Concordia theatre alumnus Dean Fleming, Alice is a blend of two Lewis Carroll stories — Alice's Adventures in Wonderland and its sequel, Through the Looking-Glass. It will be performed at the D.B. Clarke Theatre from April 7 to 9.

The premise is familiar — Alice follows a rabbit down a rabbit hole, and is confronted by a chaotic world known as Wonderland that makes her question the logic of growing up.

“That’s another classic tale that, sort of like A Midsummer Night’s Dream, has a dream-like space where things that shouldn’t be possible are possible,” Kellock says.

Short Works Theatre Festival/ SIPA takes place from November 5 to 8, 2015, at the F.C. Smith Auditorium on the Loyola Campus. Tickets cost $5 ($2 for students and seniors).

A Midsummer Night’s Dream runs from December 3 to 6, 2015, at the D.B. Clarke Theatre on the Sir George Williams Campus. Tickets cost $10 ($5 for students and seniors).

Performance Creation Playground takes place from February 17 to 20, 2016, on the Loyola Campus. Tickets cost $10 ($5 for students and seniors).

Find out more about upcoming performances in the Department of Theatre.