Concordia to sponsor the education of two Syrian refugees 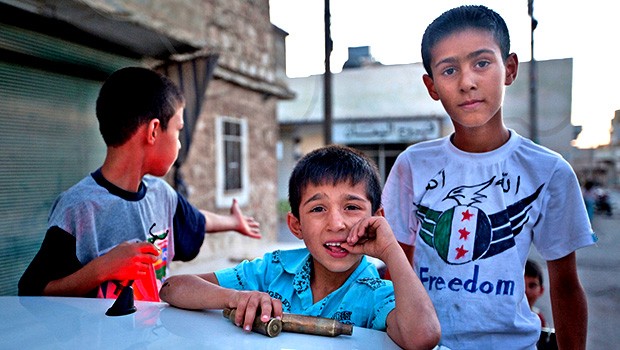 Two Syrian refugees will get a chance to begin their post-secondary education in Canada, thanks to a new initiative at Concordia.

The university will waive tuition fees for the students’ programs of choice for at least one year, and the funding is potentially renewable.

The project evolved from a new partnership with the Syrian Kids Foundation (SKF), a registered Montreal-based non-profit organization that offers humanitarian relief and social services to Syrian refugees from different backgrounds, sects and religions.

SKF will cover the living expenses of the students, as well as the cost of bringing them to Canada.

“In an increasingly global world, being a good neighbour means looking beyond the borders of our city and embracing the world,” says Alan Shepard, Concordia’s president.

“Giving two smart and motivated young people access to a quality education means they will have more tools to help build a better world.” 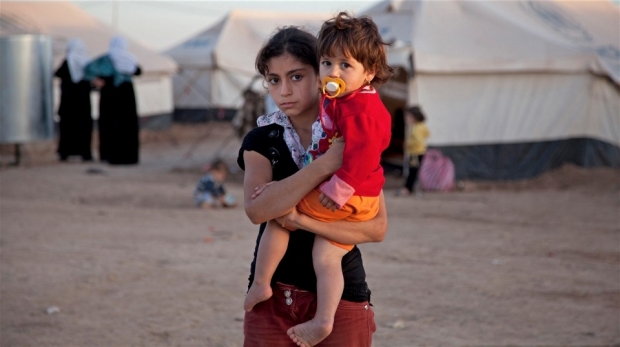 The partnership was made public at an October 5 event organized by Concordia’s Montreal Institute for Genocide and Human Rights Studies (MIGS).

The two students are expected to arrive at Concordia in six to 12 months from Al Salam School in Reyhanli, Turkey. The school, which was opened by the Syrian Kids Foundation in October 2012, is located about a mile from Turkey’s busiest border crossing with Syria. It teaches 2,000 students aged six to 17.

Monday’s event — a panel discussion entitled The Syrian Refugee Crisis: Seeking Protection in Dangerous Times — was the latest in a series of MIGS initiatives to broaden awareness and deepen understanding of the issues surrounding human rights crises such as the one gripping Syria.

The institute continues to distinguish itself on the world stage as Canada’s leading research and advocacy organization focused on the prevention of genocide and mass atrocities.

“We have had success working with individuals to bring deserving and talented young Syrian refugees to Canada so that they can realize their educational goals,” says Faisal Alazem, executive director of the Syrian Kids Foundation.

“Now, we’re glad to propel one of our flagship projects [the Al-Salam School] further by partnering with an institution like Concordia, which has a long-standing history of being an active community player.”

Alazem participated in the MIGS event as spokesperson for the Syrian Canadian Council. The panel also included a refugee from Syria, the former head of the office of the UN League of Arab States Joint Special Representative for Syria in Damascus and a representative from Amnesty International Canada.