Breakthrough technologies for your brain 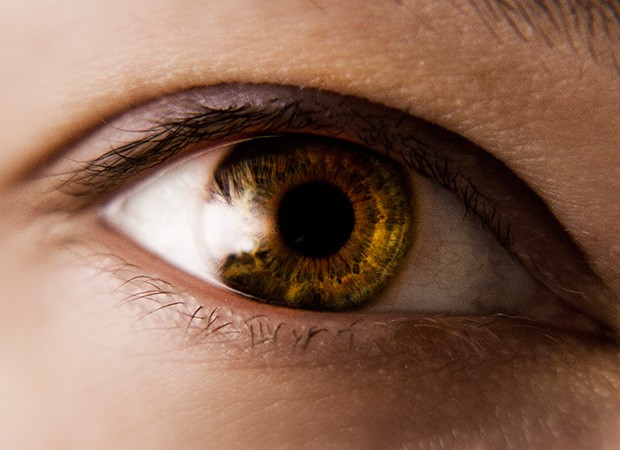 The brain is thought to be one of the most complex human organs to research. Finding ways of preventing and treating brain-related diseases and disorders depends on technologies that will help unlock the secrets of the human mind.

Recently, two PERFORM research members who work in the area of neuroscience received funding from CQDM — a pharma-based consortium whose mission is to fund the development of innovative tools and technologies to accelerate drug discovery.

Here is a look at two exciting pieces of technology that are currently being tested and that show much promise in our understanding of the human brain.

A revolutionary probe for in vivo studies of the brain

When it comes to testing new drugs, it is vital to understand what changes are happening in the brain to gauge their effectiveness and potential side effects.

Dajana Vuckovic, assistant professor in the Department of Chemistry and Biochemistry, along with colleagues from the University of Waterloo and the Centre for Addiction and Mental Health, is developing a novel tool that will help improve the way we analyze new drugs meant to treat brain disorders and diseases.

This project responds to the need to create a platform that improves the quality of in vivo (on a living animal) analysis during the drug discovery process for the central nervous system. The platform being created by Vuckovic and her team is based on a low-invasive, non-lethal technology that will help improve and accelerate the development of new drugs in addition to eliminating the statistical variability between test subjects.

“Our challenge with existing technologies is that when we analyze test animals such as mice we have to sacrifice the animal,” Vuckovic explains. “This means there is only one point of analysis. The technology we are working on is non-lethal and will allow us to study the same animals over time. The information gleaned from this will show us variations on how drugs affect and change different regions on the brain.” 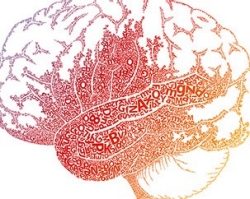 The eye: a window to the brain

To date, Alzheimer's disease remains incurable and can only be diagnosed with conventional means once symptoms begin to manifest . The difficulty in developing new drugs for this disease is largely due to the difficult and late diagnosis of the disease.

Jean-Paul Soucy, from the Montreal Neurological Institute and Hospital at McGill University and a PERFORM research member, suggests that Alzheimer's disease is detectable by a simple non-invasive analysis of the eye. In collaboration with partners from industry (Optina Diagnostics), he is developing a new retinal imaging platform using fluorescence combined with advanced imaging instruments to detect Aß plaques (abnormal proteins aggregates seen in those suffering from Alzheimer’s) in the retina of patients..

In about one second, this portable device will scan the retina of patients with Alzheimer’s as well as those with mild cognitive impairments, a condition that may be the precursor of full blown Alzheimer’s. This will allow his team to compare results with those of other more complex imaging techniques looking at Aß plaques in the brain, and identify potential indicators of dementia before it evolves.

For Soucy the breakthrough is the ability to do large-scale testing in a less expansive and non-invasive way before Alzheimer’s develops.

“If we are going to prevent Alzheimer’s we have to do it before symptoms develop,” he says. “Right now we are treating people who are in advanced stages of the disease and that’s like trying to control cholesterol with someone who has had four heart attacks.”

The end goal is to detect Alzheimer’s 10 to 15 years before it is clinically active so that high-risk patients can start using medication.

Get more information on research taking place at PERFORM.