10 films to get you primed for the federal election

Concordia film prof Matthew Hays’ list of strange, funny and sublime political movies will keep you entertained until the ballots are counted
|
By Matthew Hays 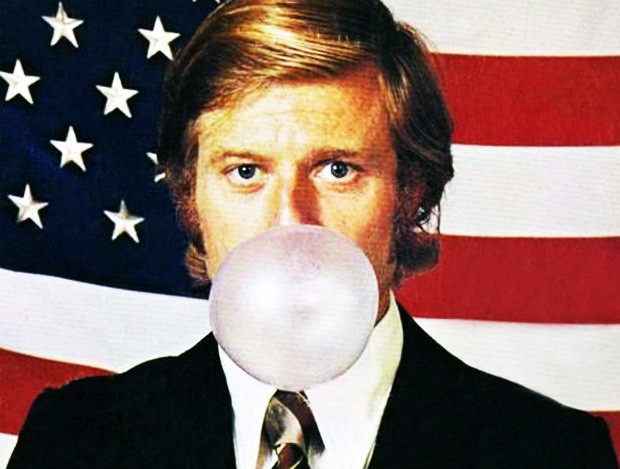 Within a few weeks Canadians will head to the polls for what promises to be a very contentious election. Pondering all those brutal battles, worn egos, victory dances and defeated dreams, it seems a good time to compile some of the greatest films ever made about political campaigns and politics in general.

Robert Redford plays a politician running for the U.S. Senate. He assumes he has absolutely no chance of winning, so begins to say whatever is on his mind. This soon pushes him to the top of the polls. A film that probably couldn’t get made today, The Candidate is noteworthy for its documentary aesthetic, making it feel almost real. 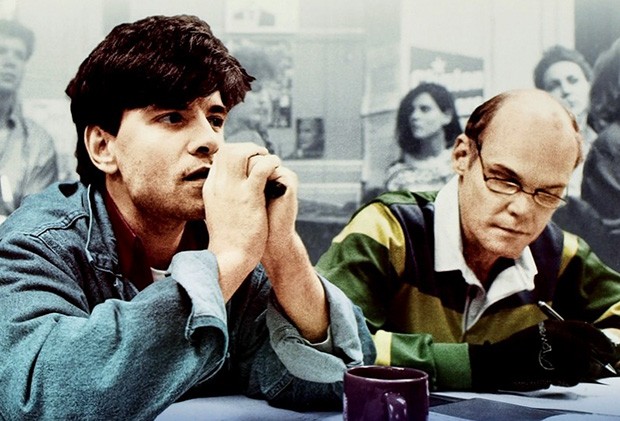 Directors Chris Hegedus and D. A. Pennebaker got access to the insides of Bill Clinton’s political machine as his handlers struggled to see him elected president. The filmmakers had no idea that, as they were filming, a sex scandal would hit the campaign. A compelling documentary look at this incredible moment in U.S. politics.

Michael Jones directs this low-budget Canadian oddity — starring Cathy Jones from the CBC’s This hour has 22 minutes , and her former co-star Mary Walsh — about a graduate student who returns to her home province of Newfoundland to discover evidence that the referendum that saw the province join Canadian Confederation was in fact rigged. An unusual and sometimes hilarious conspiracy movie. 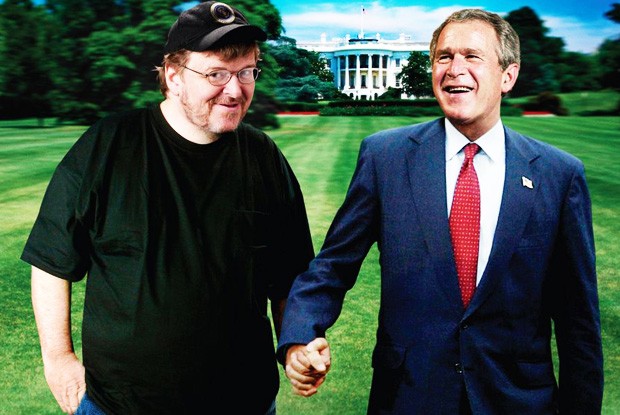 It was hard to know how Michael Moore was going to follow up after his Oscar-winning Bowling for Columbine, but he does so brilliantly here with his deft takedown of the Bush Doctrine. The opening moments, in which Moore imagines a separate reality in which Al Gore won the 2000 race for the White House, is truly haunting.

Robert Drew’s legendary bit of cinéma vérité captured the campaigns of both John F. Kennedy and Hubert Humphrey during a primary showdown. You can see the political landscape shifting, as the camera suddenly makes a candidate’s looks and image crucial to victory.

Widely regarded as the greatest film by Quebec auteur Michel Brault, Les Ordres painfully details the fallout from the 1970 October Crisis, during which Prime Minister Trudeau used the War Measures Act to suspend civil rights. Brault’s artful merging of drama and documentary made the film a sensation. Brault was one of two recipients of the award for best director at Cannes in 1975. 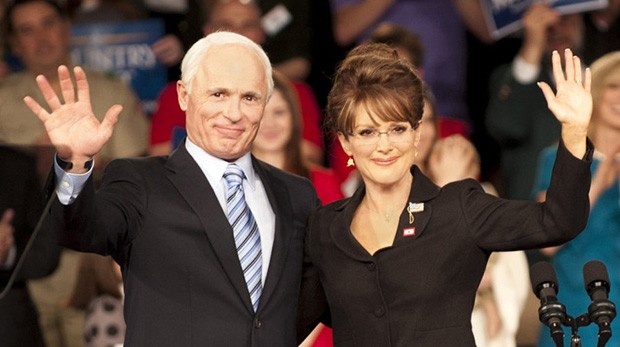 The stakes in the 2008 U.S. presidential election were huge. Just as the Democrats had chosen a black candidate (Obama) over a woman (Clinton), the GOP moved in with a woman of their own: the tough-talking, gun-toting, one-liner-spewing, former Alaska governor Sarah Palin. But while the choice initially reinvigorated the campaign, there were soon questions about her viability as a possible VP. Julianne Moore’s performance as Palin is uncanny. 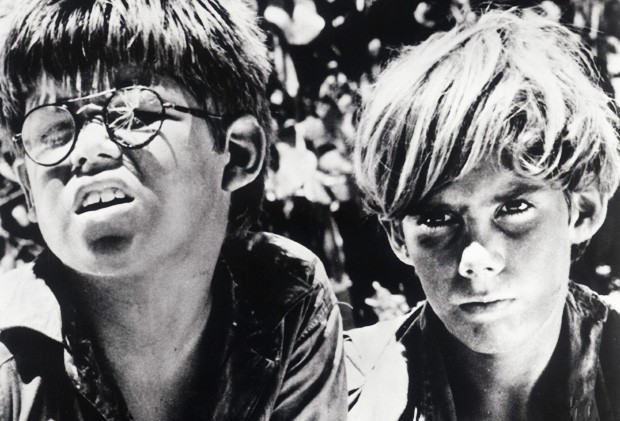 The definitive adaptation of William Golding’s novel, about a group of lads stranded on a tropical island who revert to brutality, suggests that human nature is pretty dismal. In 1996, the BBC produced a documentary, Time Flies, that caught up with most of the cast and crew on the beaches where the film was shot.

No list of political films would be complete without this reprehensible entry. This is less a documentary than a propaganda film that held Hitler up as a god-like figure. Seen by most Germans, it helped to shore up support for the Third Reich and its policies. It’s notable that it was directed by a woman, Leni Riefenstahl, given that Nazi Germany was hardly a bastion of feminism. 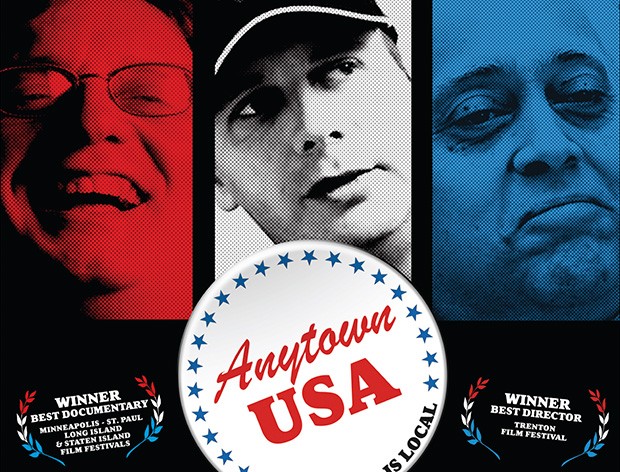 This quirky documentary looks at the rather vicious three-way mayoral race in the small town of Bogota, New Jersey. Two legally blind candidates square off, but their bitter fight is made more complicated by the entry of an independent candidate. Poignant and often hilarious, this film manages to say a great deal about politics by focusing on a weird microcosm.

Matthew Hays teaches film studies at Concordia and Marianopolis College. His articles on film have appeared in The Globe and Mail, The New York Times, The Guardian, Vice, Cineaste and The Daily Beast. He is the author of The View from Here: Conversations with Gay and Lesbian Filmmakers (Arsenal Pulp Press).