How exercise keeps your mind young 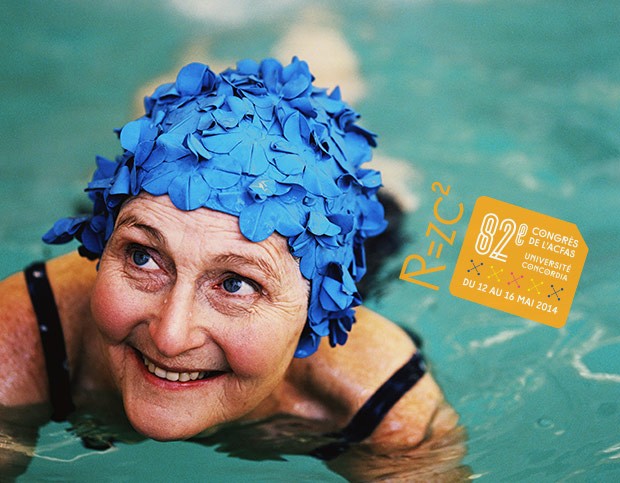 It’s no secret that we’re living longer than ever before. Yet as our life expectancy increases, so too does the likelihood that we will develop chronic diseases that impede our faculties and diminish the quality of our lives themselves.

Louis Bherer, a professor in Concordia’s Department of Psychology and scientific director of the PERFORM Centre, thinks that the steep cognitive downturn that seems synonymous with aging may actually be preventable. And his research might just prove it.

In 2010, Bherer and his team undertook a study that put what he calls frail older adults — people 70 years and over — on a fitness regimen. With support from the Canadian Institutes of Health Research, they tested the idea that physical exercise would improve their overall cognition.

“The results were amazing,” says Bherer, who also holds the PERFORM Chair in Preventive Health Science Research. “Their memory was sharper. They were more alert. They were able to sustain mental activity for longer periods.”

This spring, Bherer and his colleagues, including speakers from the Montreal Heart Institute, Université de Sherbrooke and France’s Université de Poitiers, will explore the benefits exercise offers older people at the 82nd congress of the Association francophone pour le savoir (Acfas). The event — which will be held at Concordia for the first time — takes place from May 12 to 16.

Bherer’s interest in this research stems from his time studying Parkinson’s disease as an undergraduate student. He was given the task with testing control subjects who did not suffer from the degenerative disorder.

The subjects were 65 years and older, he says, and their cognitive abilities varied widely; while some showed signs of attention deficit and memory decline, others appeared cognitively unaffected by their age. 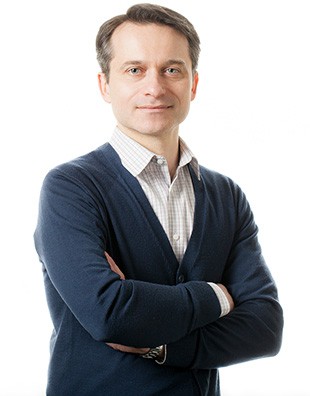 The PERFORM Centre scientific director Louis Bherer: “Your brain always shapes itself to meet the demands of your environment.” | Photo by David Ward

“I very quickly became interested in knowing why, as we grow older, our cognitive performance becomes so variable,” says Bherer. “That led me to study what we call normal, or non-pathological, aging of the brain.”

Bherer sought to pinpoint the factors affecting the brain as it grew older. “The most obvious candidates were lifestyle, exercise, the work we do, the type of social engagement we have,” he says.

More than a decade before, researchers had begun to offer interventions focused on these areas as a means of preserving cognition. Bherer set out to develop simple computer games that he hoped would encourage cognitive plasticity — that is, the brain’s ability to recalibrate itself in the face of change.

“What we discovered is that whatever age you are, your brain never stops reorganizing itself,” he says. “Your brain always shapes itself to meet the demands of your environment.”

That discovery spurred him to investigate the effects of exercise on the aging mind. As expected, in addition to improvements in physical ability, older adults — even those for whom a geriatrician would deem an intervention dicey — displayed heightened cognitive capacity.

“Our work showed that almost all frail older adults benefit from only three months of exercise,” he says.

Bherer is quick to caution that physical activity is not a fountain of youth. But his research does offer proof that, by taking the proper steps, age-related cognitive decline can be prevented.

“This is bringing people freedom and the hope to stay free for a while and enjoy these extra years we have now,” he says. “It’s one thing to live longer, but hopefully you live better, too.”