Most of our work is devoted to the prediction, anticipation, and explanation of new signals coming from various accelerators, in particular, from the Large Hadron Collider (LHC), in particular, to specialized searches of Physics Beyond The Standard Model of electroweak interaction. These searches are motivated by the fact that the Standard Model, while experimentally successful, still suffers from theoretical inconsistencies, and it does not explain all phenomena observed in nature (such as, for example, dark matter). 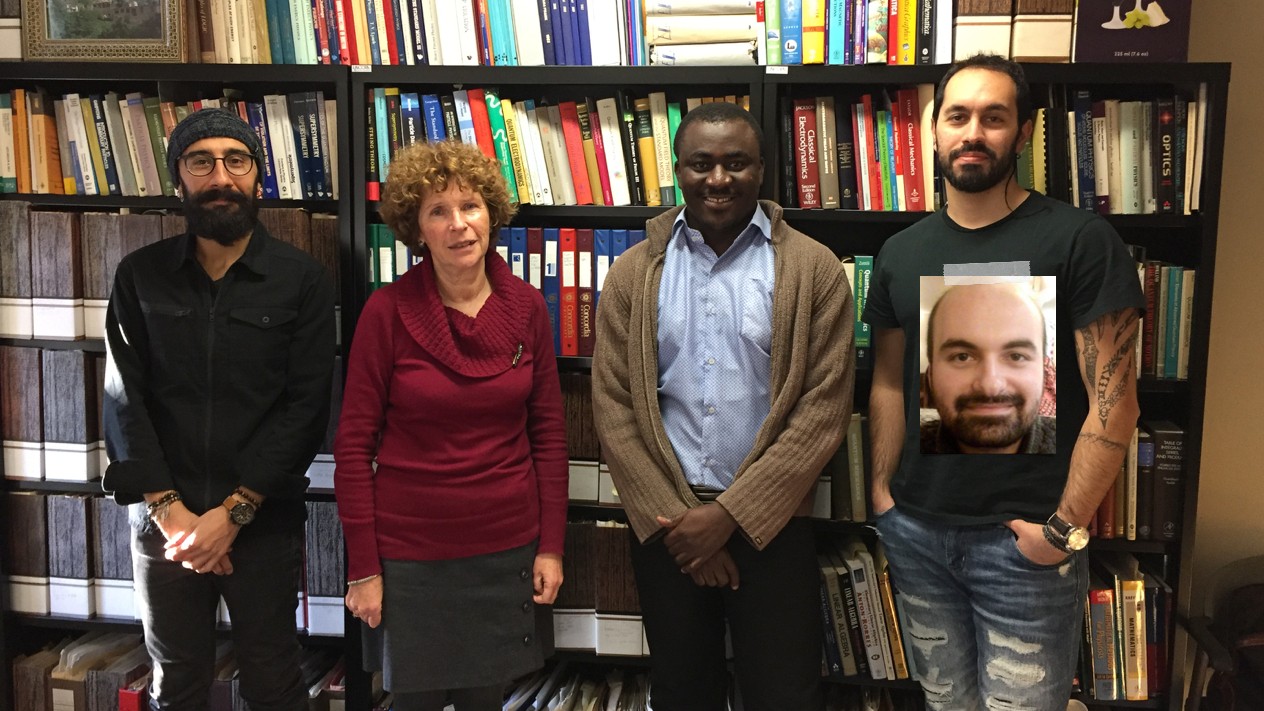 Some of our research projects are: 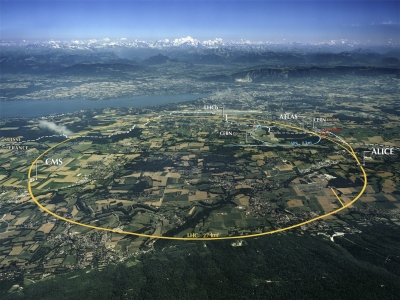 The most popular scenario for physics beyond the Standard Model is Supersymmetry. Supersymmetry is a fermion-boson symmetry which provides a dark matter candidate naturally and which explains the stability of the Higgs mass. 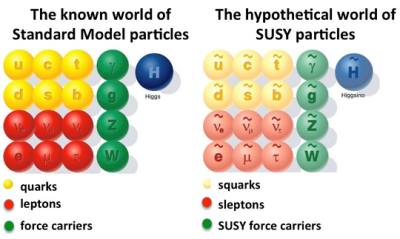 We work on non-minimal models, such as U(1)’ models and left-right supersymmetric models, looking for viable dark matter candidates and for distinguishing signals at the LHC. 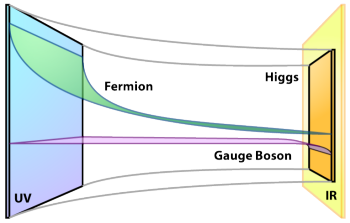 Introducing an extra space dimension and a warping of the space associated with it provides a viable explanation of why gravity is so weak at the Standard Model scale. Allowing the Standard Model particles to propagate in the extra dimension resolves fermion mass hierarchies and supresses flavour-changing currents.

In its original version of the model, the scale of this theory has to be high, precluding its observation at the LHC. We are exploring a version with a modified metric, which allows the scale to be lower and agrees with the data from the Higgs discovery. 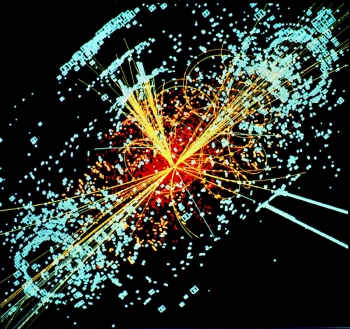 A spectacular signature of Physics Beyond the Standard Model would be the observation of a particle with different quantum numbers than the ones allowed for Standard Model particles: for instance a doubly-charged particle, or a particle with spin 2. We are trying to characterize such particles and indicate the most promising signals at the colliders. 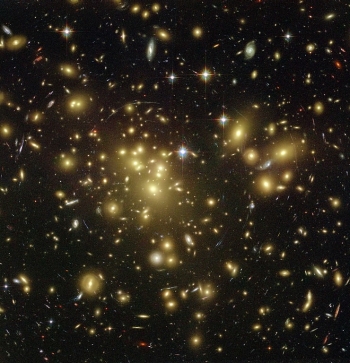 Dark Matter is non-baryonic matter that interacts only weakly. But what is it? Supersymmetry provides a natural candidate in the lightest supersymmetric particle, but what about other models? We propose possible candidates for dark matter and study their interactions and the interplay between LHC signals and dedicated Dark Matter direct and indirect detection experiments.

Postdoctoral Fellow
Physics Beyond the Standard Model at the LHC
Email:  ozerozdal@gmail.com

A complete list of the publications can be found on INSPIRE.

Please contact Dr. Frank by phone or email if you have any questions or need her assistance.