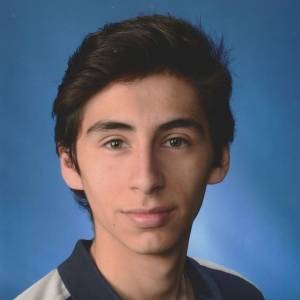 Alejandro Flores Lerdo de Tejada is an undergraduate student of Computer Science for Computer Games. He was raised in Cancun until the age of 10, when his family moved to Montreal, Canada. Ever since he was little, he had a love for video games and the fantasy genre. Therefore, as he grew up, his interest in making his own videogames grew as well. As his mom is a programmer, she pushed him to pursue a programming career After finishing high school, he enrolled in LaSalle College in the 3-year program of Videogame Programming. He then enrolled in Concordia’s Bachelors of Computer Science for Computer Games degree, further continuing his game developing journey hoping to one day develop his own games.

Koa Wells is a Master's student in the Electrical and Computer Engineering department. He is developing a device platform for automating DNA assembly as part of Concordia's SynBioApps Fellowship. His Bachelor's is in Computer Engineering from the University of Alaska, Anchorage. His background is in robotics and automation with a focus in microntroller programming and AI. 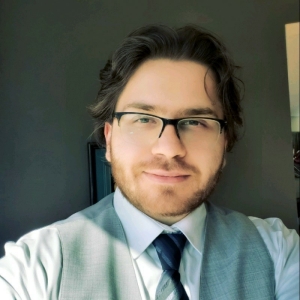 Kristian Kurktchiev is a developer specialized in C# & Unity, pursuing a bachelors in comp sci from Concordia. His passion is game development, and he has released several projects out to the public over the years. He is helping to build the 3D visualisation tool for the Dompark project, and is excited about how next generation cities can be modeled and designed! 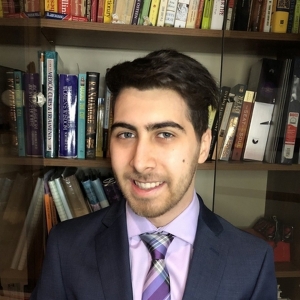 Derek Ruiz-Cigana is an undergraduate student of Software Engineering in the Department of Computer Science and Software Engineering. He has worked on game development, website design, and machine learning applications, employing his accomplished competencies in Python programming language. His responsibilites within the CERC team included developing Python code to interact with SUMO and establishing a custom workflow of running a traffic simulation using those codes. He also developed codes to detect cars in traffic video feeds and analyzed the statistics of those results to get valuable insights for the urban platform. 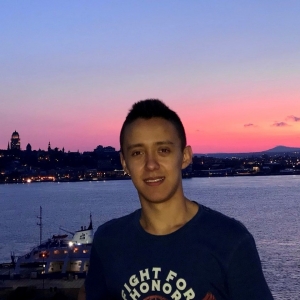 Andres Herrera was an undergraduate student of Mechanical Engineering in the Department of Mechanical, Industrial, and Aerospace Engineering. He received his Bachelor's degree from Concordia University in 2021. His research focused on helping develop a biomass gasification power plant. He was responsible for developing a database by running simulations on a gasifier model using experimental data. The project aimed to calibrate and optimize the gasifier model by introducing new simulation blocks to produce more accurate results. His professional interests include power generation, as well as Finite Element Analysis and design. 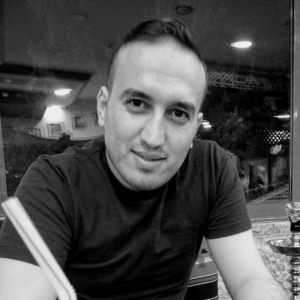 Khaled Alzaareer was a Ph.D. student in Electrical Power and Energy Engineering from The Univeristy of Quebec. His responisbilities within the CERC Team included (i) Modeling the electrical components of distribution power networks (ii) Proposing new power flow method that could be used for the development of INSEL software (iii)  Network designing of the new district Lachine East (iv)  Preparing some materials discussing issues related to power systems, and integration of renewable energy resources. Currently, he is an assistant Professor of Electrical Engineering at several universities of Jordan. His research interests are power system, integration of renewable energy resources, energy management, and smart grid. 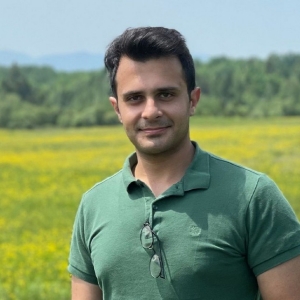 Reza Ghobadpour was a Master's Student of Building Engineering in the Department of Building, Civil, and Environmental Engineering. He was focused on transportation modeling and forecasting. He was developing a transportation model for a signalized intersection in downtown Montreal based on transportation data including OD survey, census, and land-use data in order to forecast traffic volume under different scenarios. He currently works as a traffic technician for City of Westmount developing traffic impact studies for the new developments. 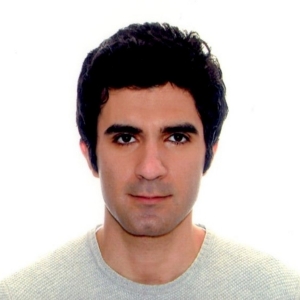 Mikail Arani was a Master's Student of Electrical and Computer Engineering in the Department of Electrical and Computer Engineering. His focus on the CERC team was on implementing a prototype simulation for a case study of an autonomous shuttle bus between the Concordia campuses. He earned his double B.A.Sc in Solids and Materials, and Design and Manufacturing fields from IAU. He has represented Canada in many international robotics competitions. Mikail has been involved in the field of electric and autonomous vehicles, and has also worked for aerospace companies.